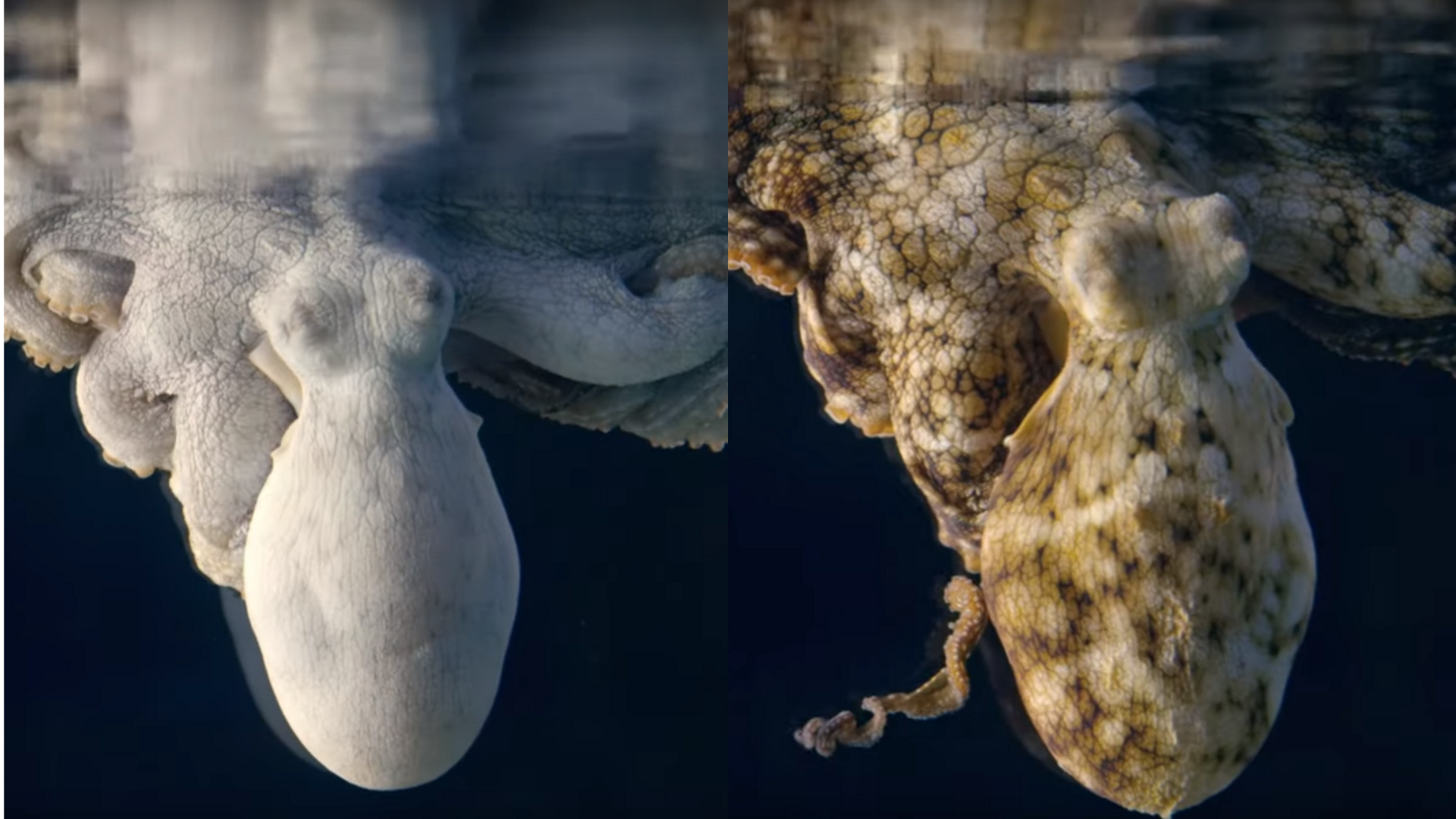 So do they have nightmares too?

Whether you’ve pondered the thought before, or are suddenly fascinated by the idea of it now, the answer has arrived. Octopuses dream. The eight-legged alien monsters from the deepest depths of the cold, dark ocean have dreams. But can a creature so magnificently terrifying also have nightmares?

What would an octopus have to fear anyways? They are one of the apex predators of the ocean, considered to be one of the smartest animals on our planet.

It seems they have a central brain and eight smaller clusters of nerve cells that control each arm. Arms that are strong enough to wrestle sharks and still be fluid enough to squeeze through the tightest gaps. As if their brute power wasn’t enough, they also have the ability to produce venom which they emit through their powerful beaks. Yes, they have beaks. It’s one of the only bones in their body; the other being its skull that protects the central brain. This is part of the reason why they are able to squeeze through such mind-boggling tight spaces.

Seriously, what could this animal have to be afraid of? Worst case, if it doesn’t feel like fighting, it can camouflage into its surroundings. Some octopus are even smart enough to mimic other deadly sea creatures to avoid confrontation with other predators.

While everyone was busy trying to storm Area 51 in search of them aliens, we totally looked over the undersea E.T’s that have been occupying our planet for millennia. If these creatures do actually have nightmares, we hope they aren’t about us humans. Imagine if they ever tried to eradicate their fears?

Side note: given the human tendency to overreact to irrational fears, we feel it is necessary to add that the octopus is not our enemy and that we should not wage an all-out war to terminate them before they come for us.