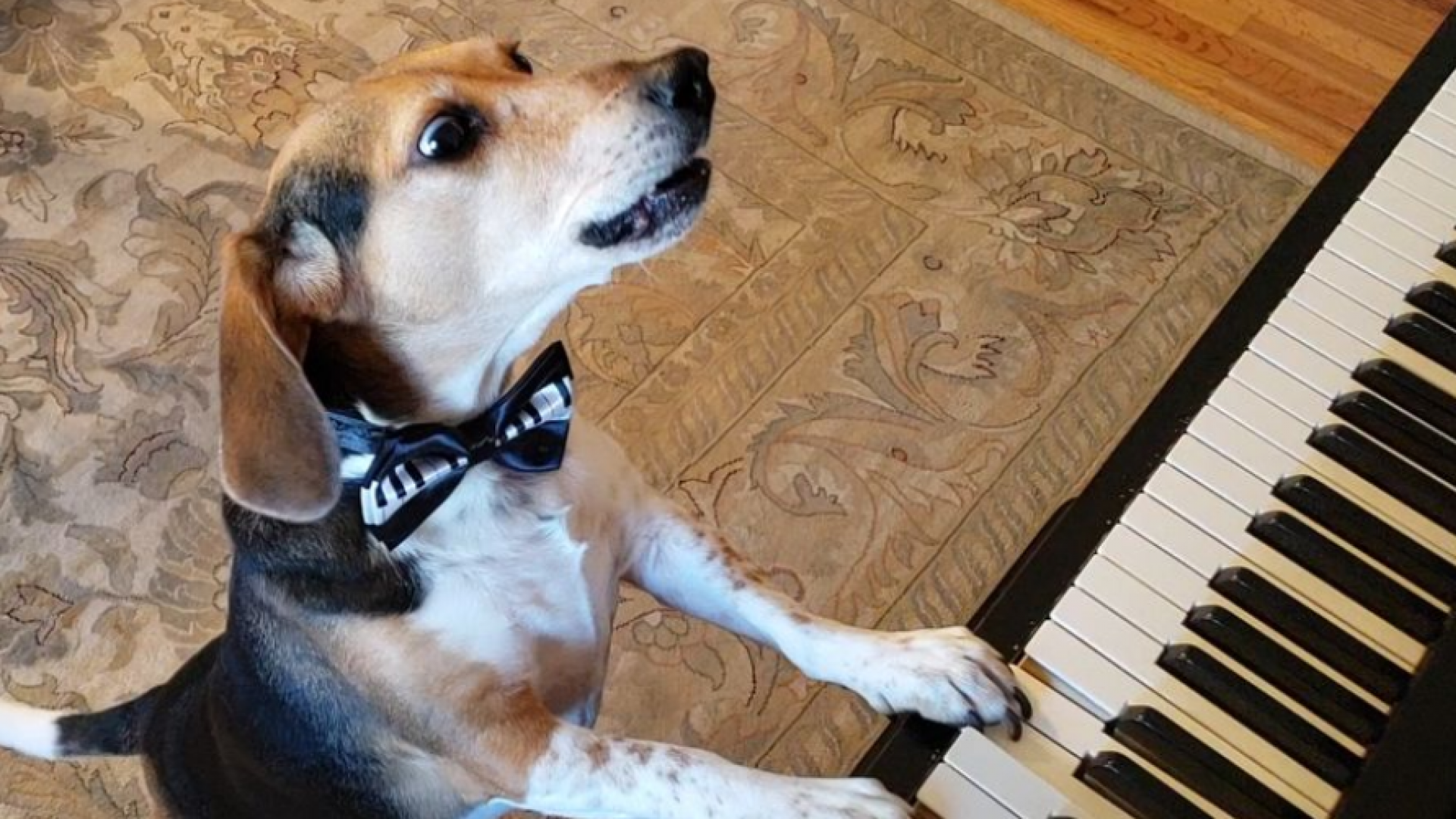 Dare to be different and get inspired by this talented dog.

Often we live ordinary mediocre lives while we desire something more extraordinary. Our greatest potential is left untapped and we blindly attempt to fit into a crowd of people in fear of missing out. What if we could pause for a minute and learn a thing or two from our furry companions?

Dogs are expected to eat, sleep and play. The cycle repeats itself for most dogs except Buddy Mercury, a rescue dog who stands out from other dogs. He was named after Freddie Mercury, the lead vocalist of the rock band Queen. Buddy got this name in recognition of his passion that involves howling musical tunes while playing the piano.

Buddy Mercury’s family uploaded a YouTube video where his sister was jamming to the music while he was singing and playing the piano. The highlight of this video is his head tilting back as the way in which he demonstrates his passion for the song is both admirable and hilarious. This video accumulated over 5 million views making Buddy a star with millions of fans all around the world.

Buddy engages his passion for a meaningful purpose. With daily practice and dedication, he hopes to inspire other dogs and children to be creative and enjoy the art of great music. His family believes that his music extends beyond just a great melody and it is a call of action that urges people to consider adopting dogs from shelters.

In case you can’t get enough of this superstar, Buddy does have a website where his fans can connect with him through e-mail. The website also allows you to choose from Buddy’s line of apparel and accessories as well as purchase his albums on iTunes. He does have a strong social media presence and he can be found on Facebook and Instagram.

On his Facebook, Buddy has received excellent reviews and his fans are raving about his talent. Stay tuned for his world tour!

People are nowhere near done with Buddy. He has been featured on People, ESPN, ABC, and AFV. There are also requests flooding in for him to play at other locations in the community.

Let’s be real. If Elvis still lives in a dog that howls, we know there’s great hidden potential inside each of us.

Mistaken Identity? | 'Tropical' Blue Bird Turns Out To Be A Color-Dyed Seagull