Through His Eyes: A Tale Of Animal Cruelty In India

Many of us share a deep, meaningful relationship with our dogs. A dog can be described as having all the best traits you would expect in a friend – loyalty, companionship, humor, and unconditional love.

For every animal lover, the circle of compassion extends beyond their own dog to dogs everywhere. There is no surprise that when something unpleasant happens to them, it definitely gets us in a rage.

To stir up your emotions, an organization based in Mumbai called World For All Animal Care and Adoptions created a video to document the struggles of being a stray dog in the city. This heartbreaking video was called “#AStreetDog’sLife” and it was shot from the perspective of the stray dog attempting to tug at peoples’ heartstrings.

It clearly did. Over 7 million people witnessed the dog running around trying to survive in the busy streets of Mumbai. The abuse affects us on a personal level with the way the camera was positioned. We witness the dog getting assaulted by people, eating the leftovers from the garbage, and running through heavy traffic that could potentially get him killed.

This is a sharp contrast from how we are used to seeing dogs being treated, but it is a contrast worth examining. With this video, World For All strives to bring awareness to the hardships that millions of stray dogs face. As people become more aware of the issue, the hope is that families will be able to adopt them and provide loving homes.

It is important to note that no dogs were abused during the creation of this video. It was all staged to showcase the challenges of stray dogs without actually having this dog go through it. So this dog may not be abused, but he certainly represents the millions that are abused every day.

Stray dogs deserve a better life because they truly are no different from the ones we cuddle at home. We hope there’s a better future in store for them. For now, grab your tissues. This one is hard to watch. 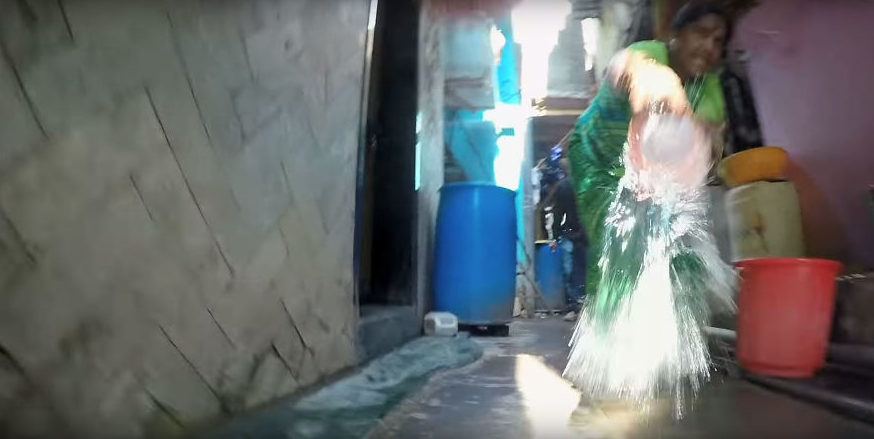 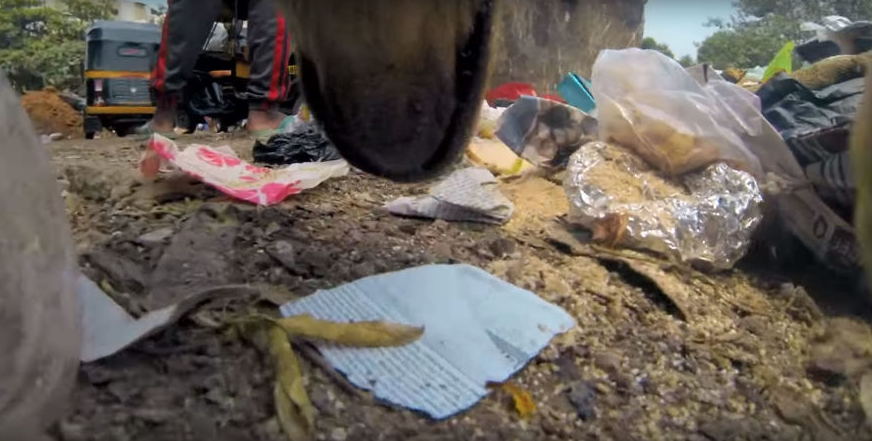 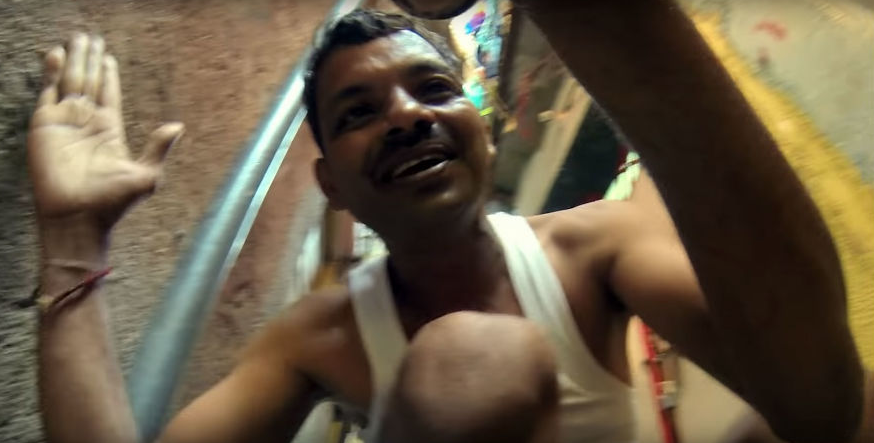 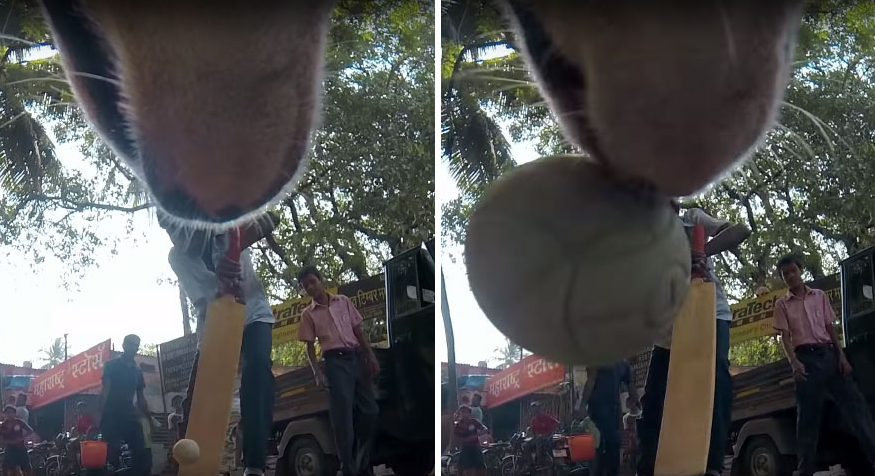 5. It's Not The Brake He's Kicking 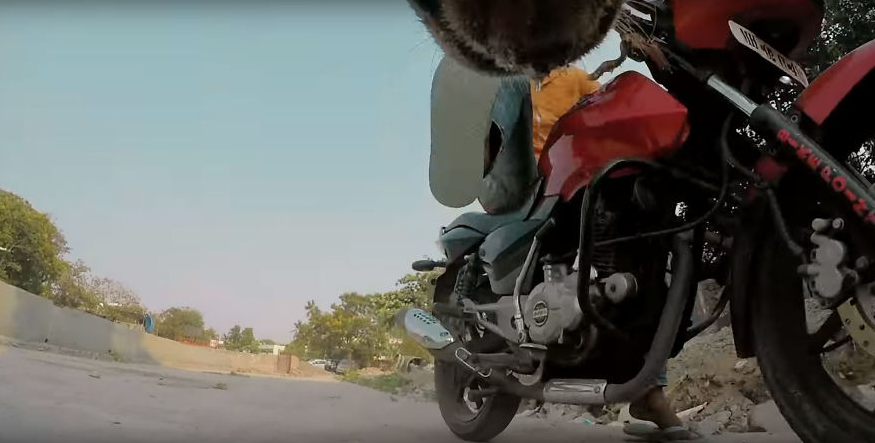 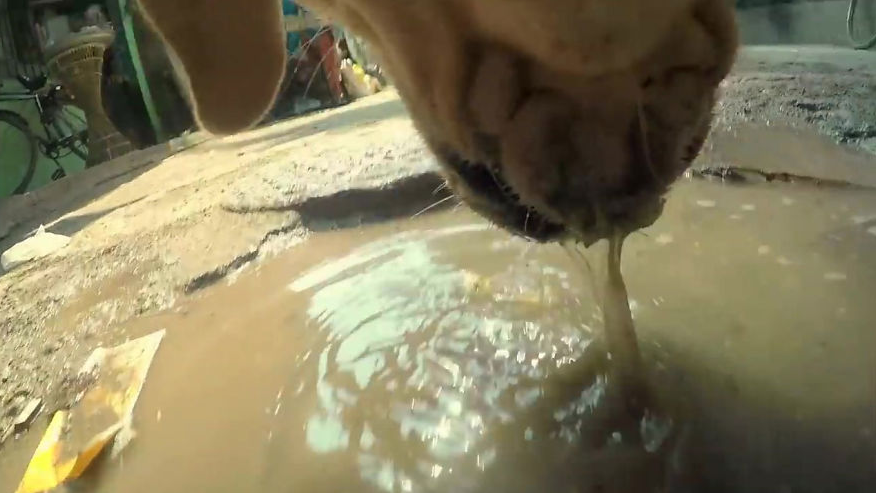 7. The Food Fight He Never Signed Up For 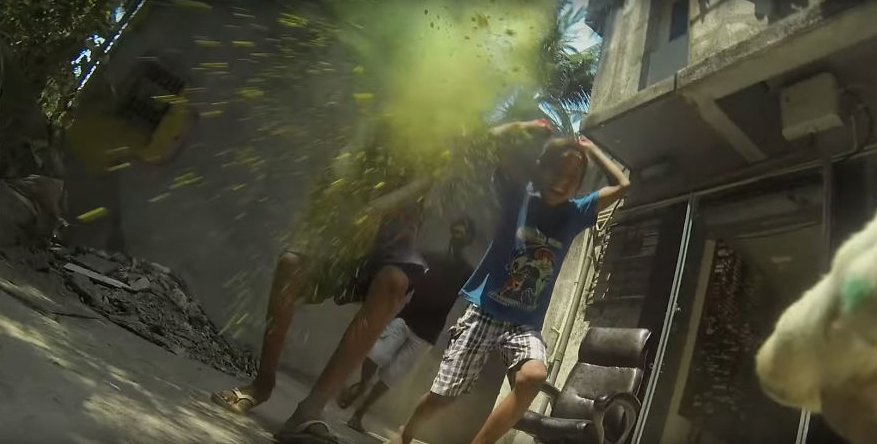 8. Let's Just Pray It's Not Another Dog Dead On The Streets 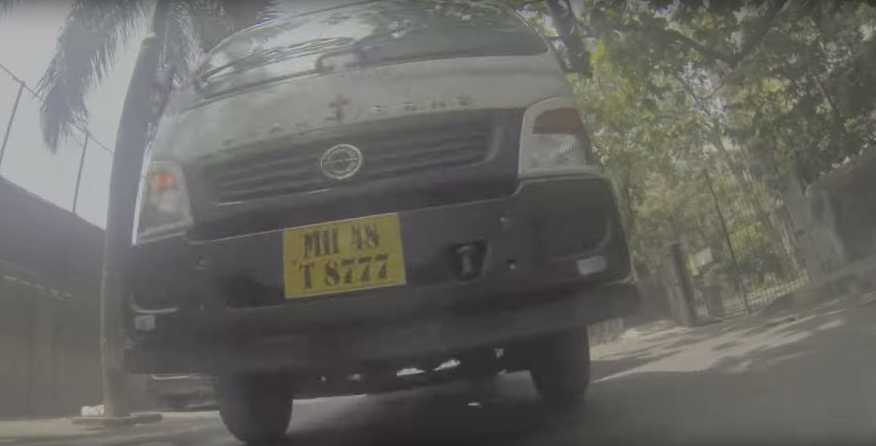