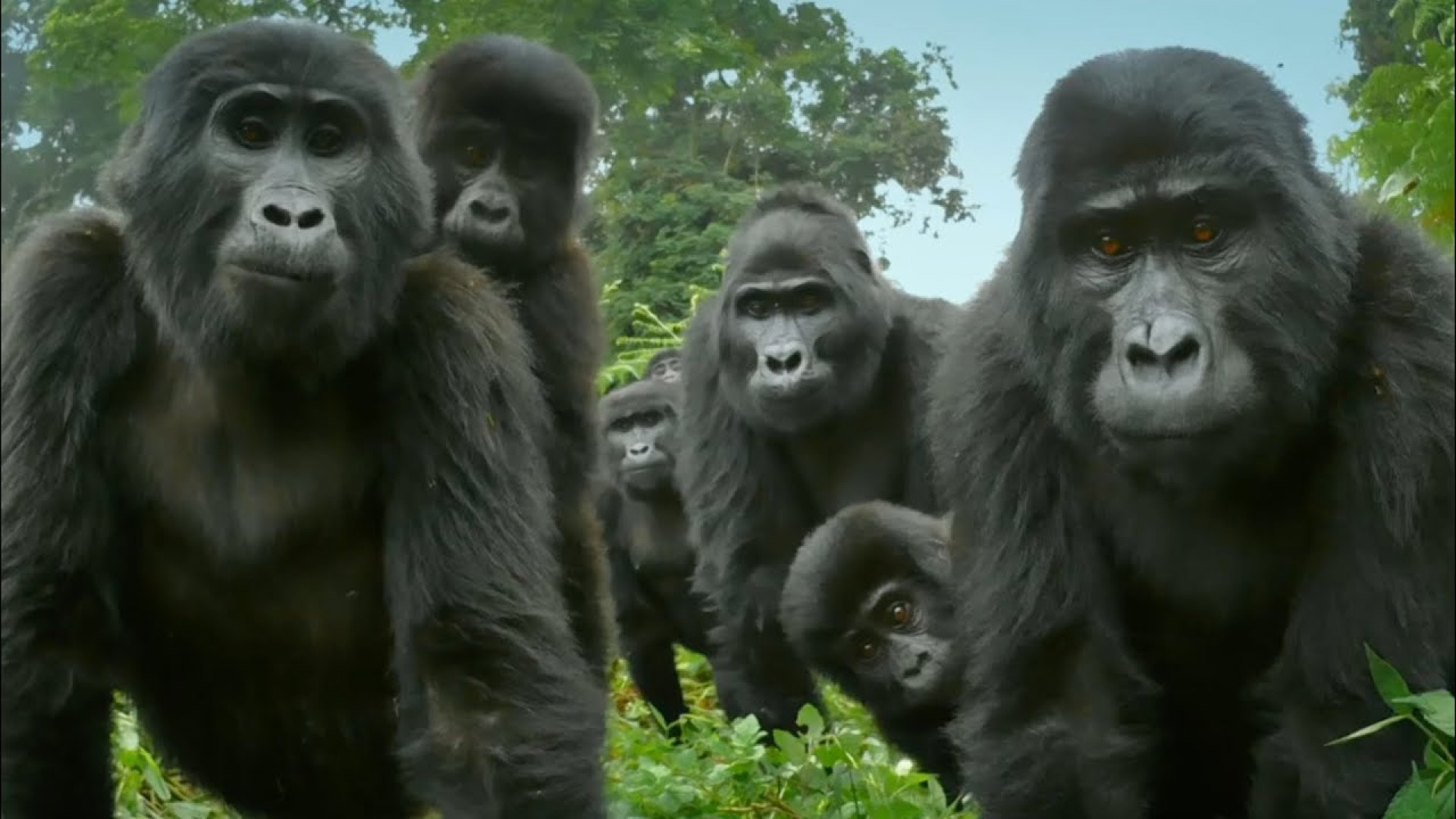 Secretly recording your siblings farting and singing seems to be a thing in the animal world too.

Do you ever find yourself wondering what animals get up to in their natural habitat? No matter how many nature documentaries you watch and David Attenborough you listen to, you’re still itching to know how they actually live their lives on a daily basis. Well, wonder no further: technology yet again has saved the day.

Earlier this year, John Downer Productions Ltd. released their second season of ‘Spy in the Wild,’ a BBC show which deploys over 50 ultra-realistic animatronic Spy Creatures to go undercover across every region of the world to observe how communities interact with one another. As you can imagine, these little animal robots captured some pretty extraordinary footage. You might say its…wild.

However, there’s always one that stands above the rest—and this time, it’s the gorilla-bot. It was planted amongst a community of gorillas, and once the head gorilla—or the Silverback—accepted the little baby robot as non-threatening, it was showtime. As a result, behaviors were captured that had never been seen before; not even by scientists!

The footage seen above shows what seems to be the gorillas humming or singing while they eat, and some sounds that occur after they finish eating too. That’s right, they’re…passing some gas. Like, a lot of gas.

But just because these behaviors had never been observed doesn’t mean it’s a surprise to scientists. A study back in 2016 calls this “food-calling”, explaining that this ‘may function to notify the rest of the group of an individual’s current feeding activity’ which is most likely important to maintain the cohesiveness within a group. In other words, they’re most likely not moaning at the pleasurable taste of leaves, but in fact communicating with one another about what the group’s next move may be. The filmmakers on this project have called this joyful behavior a ‘chorus of appreciation.’

As for the flatulence, well you’d feel a little gassy if you ate about 40 pounds a day of food, too.

Further robot animals have been built to observe even more groups of animals all over the world in different climates. So far, these have included alligators, hyenas, and orangutans. Make sure you find a way to tune in so you don’t miss any more newly discovered behaviors!

A Parrot Singing Beyoncé?! You Wouldn't Believe It If It Weren't On Video