Jesse Pinkman Is Back 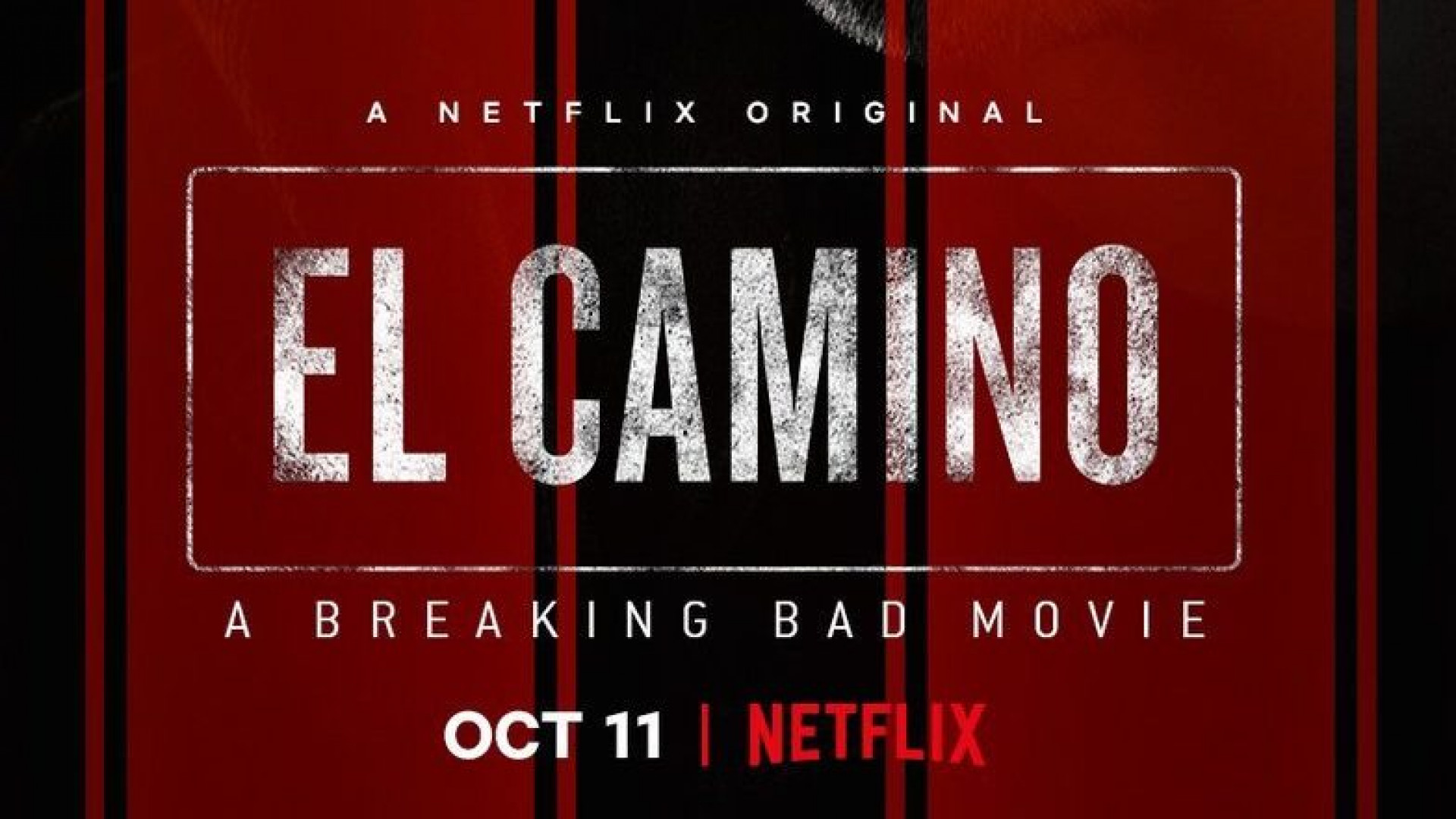 But is he finally done breaking bad?

The last time we saw Jesse, he was throwing up a cloud of dust as he crashed through the gates of his literal cage and raced off into the darkness of his newfound freedom. A momentary wail of relief gave us all a sense of satisfaction that Jesse may finally have escaped the wretched life of a drug lord. But what happens to him after his escape?

We’ve seen Jesse escape the claws of the drug world before, only to be dragged back in. Was this his one true chance at redemption? It seems the answer will soon be arriving to a screen near you.

The almighty Netflix graciously revealed, during the 2019 Emmy’s, that they will be releasing a Breaking Bad movie, starring Aaron Paul as the fan-favorite Jesse. The action picks up immediately where it left off, with Jesse now on the run. We wonder if it’s just the fuzz that’s he’s trying to elude, or have his past demons not been exorcized yet?

We would have assumed that anyone out to get Jesse would have been mowed down in the cabin by Walt’s trunk turret but in the world of Breaking Bad, a foe is never too far. We’ll just have to wait until October 11 to find out. Who knows, maybe Walter White’s not dead after all. 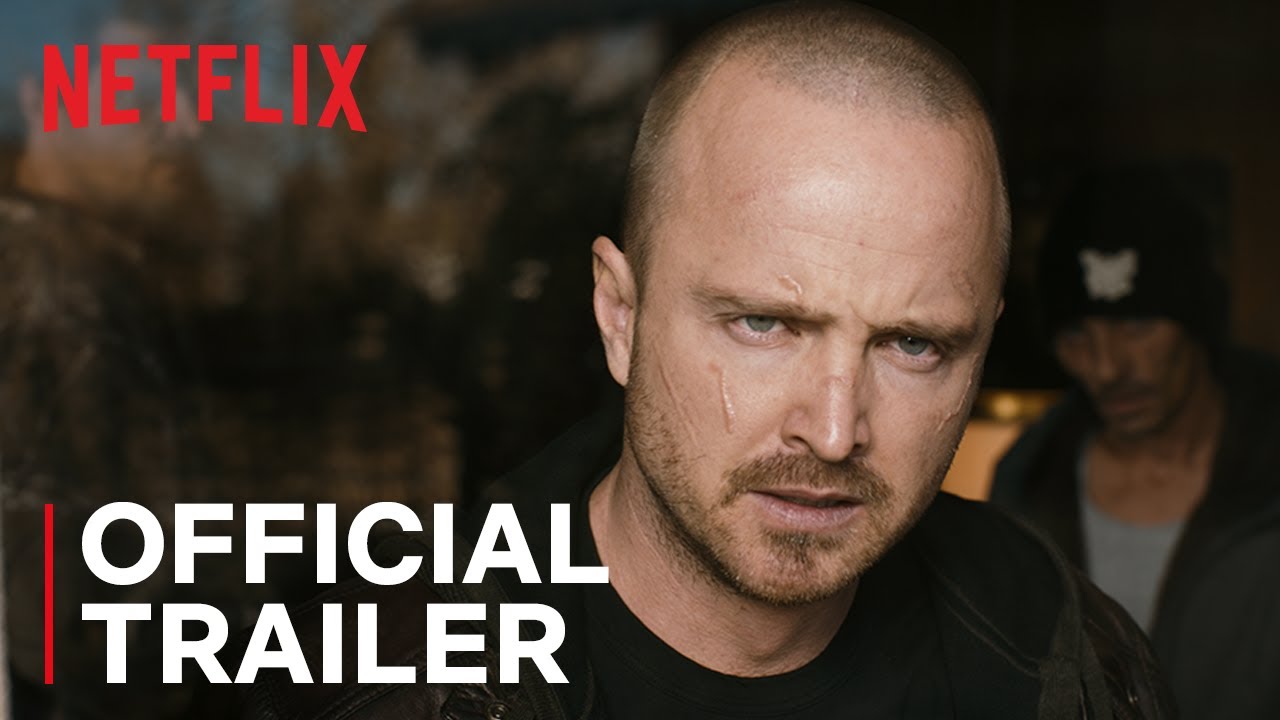 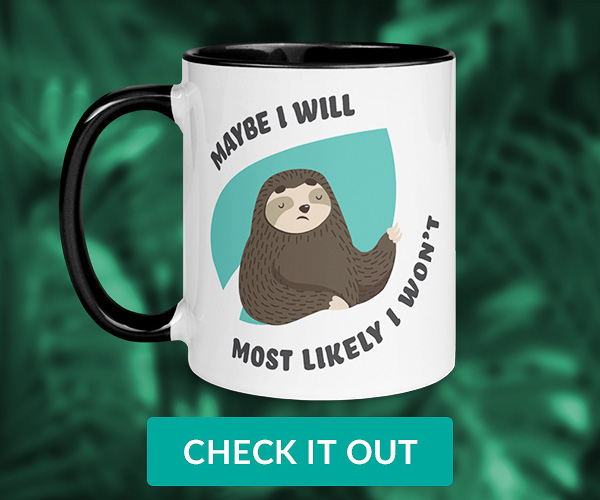