Finally...The Rock Has Come Back To Layeth The SmackDown 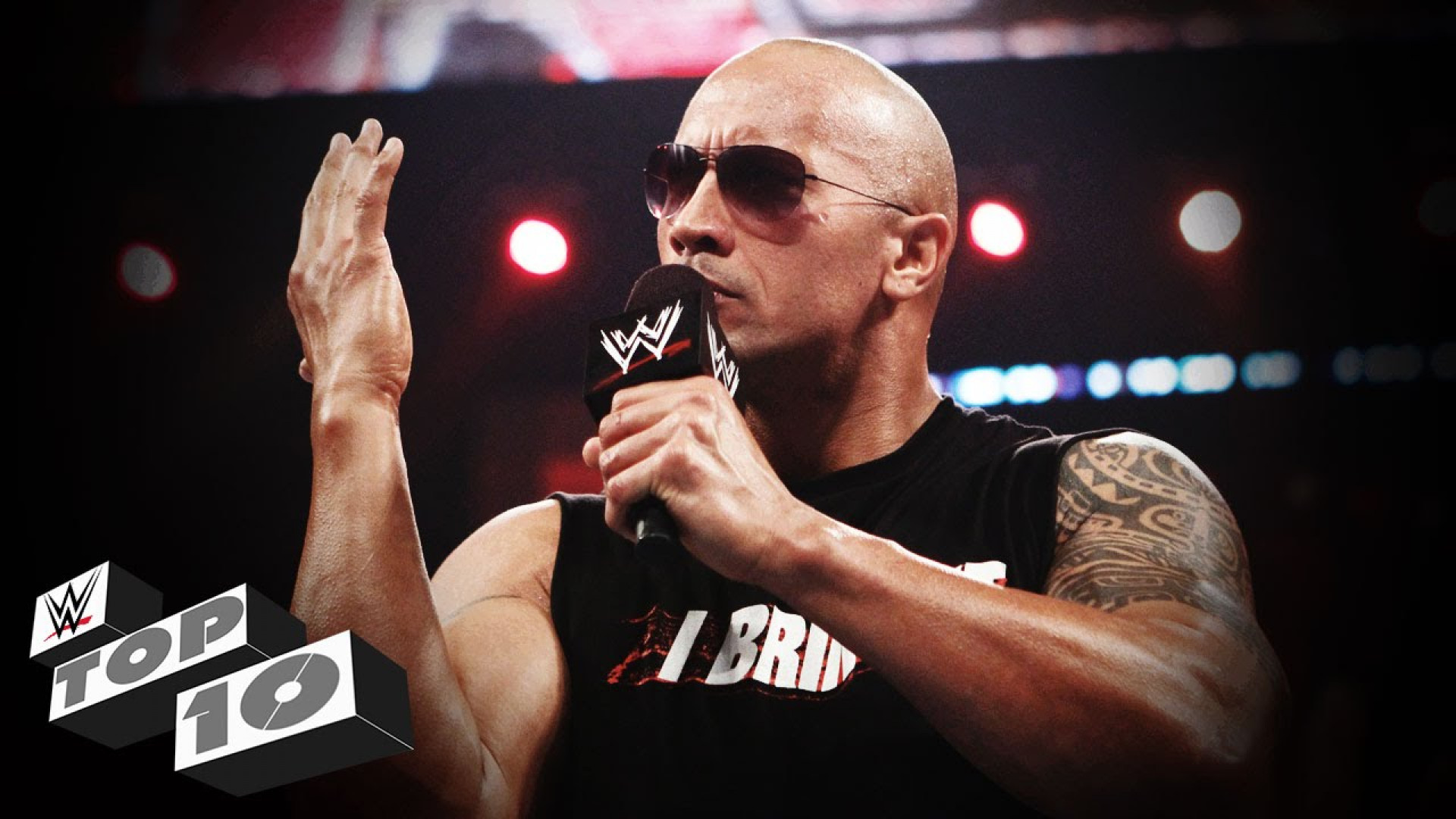 It’s just a few days away. Can you smell it?

This week has been heralded by fans and media alike, as the most important week in modern wrestling history. Here’s how the week plays out, so far.

On Wednesday, the WWE will be going head-to-head with its first real competition in years, All Elite Wrestling (AEW). AEW Dynamite is set to premiere on TNT, whereas NXT is upping its run-time to two hours and limiting commercial breaks on USA, to compete with the up-and-coming promoter. The next season of RAW premieres this week as well, and on Sunday the WWE hosts their pay-per-view extravaganza, Hell in a Cell.

The highlight of the week comes on Friday with the premiere of SmackDown Live, on Fox. Celebrating its 20th anniversary, SmackDown is going all in. On top of the headlining championship match between Kofi Kingston and Brock Lesnar, a myriad of Hall of Famers will be making various appearances.

Hall of Famers includes Hulk Hogan, Stone Cold Steve Austin, Kurt Angle, and many more, nonetheless, Dwayne ‘The Rock’ Johnson. That’s right. The one they call the Great One. The Peoples Champ. The Jabroni beating, pie eating, trailblazing, eyebrow-raising, the best in the present, future, and past. It’s The Rock, and he’s back to reclaim his show.

The Rock announced his comeback directly to the People via Twitter.

FINALLY…I come back home to my @WWE universe.
This FRIDAY NIGHT, I’ll return for our debut of SMACKDOWN!
LIVE on @FOXTV.
There’s no greater title than #thepeopleschamp.
And there’s no place like home.

Make sure to catch The Rock after the show for some #TequilaOnTheRock.