Following the battle for the NBA rap throne.

When Damian Lillard was asked to be on the Joe Budden Podcast, it’s fair to assume that the topic of focus would be his rap career as Dame D.O.L.L.A., more so than his NBA career. However, that was not so much the case. The first half of the show was all about basketball, and the infamous series-ending buzzer-beater from the logo that blew up the OKC superteam.

The conversation shifted with a very casual segway from basketball to the best NBA rappers. It is in this segway we find the fuel that ignites the currently raging diesel fire. 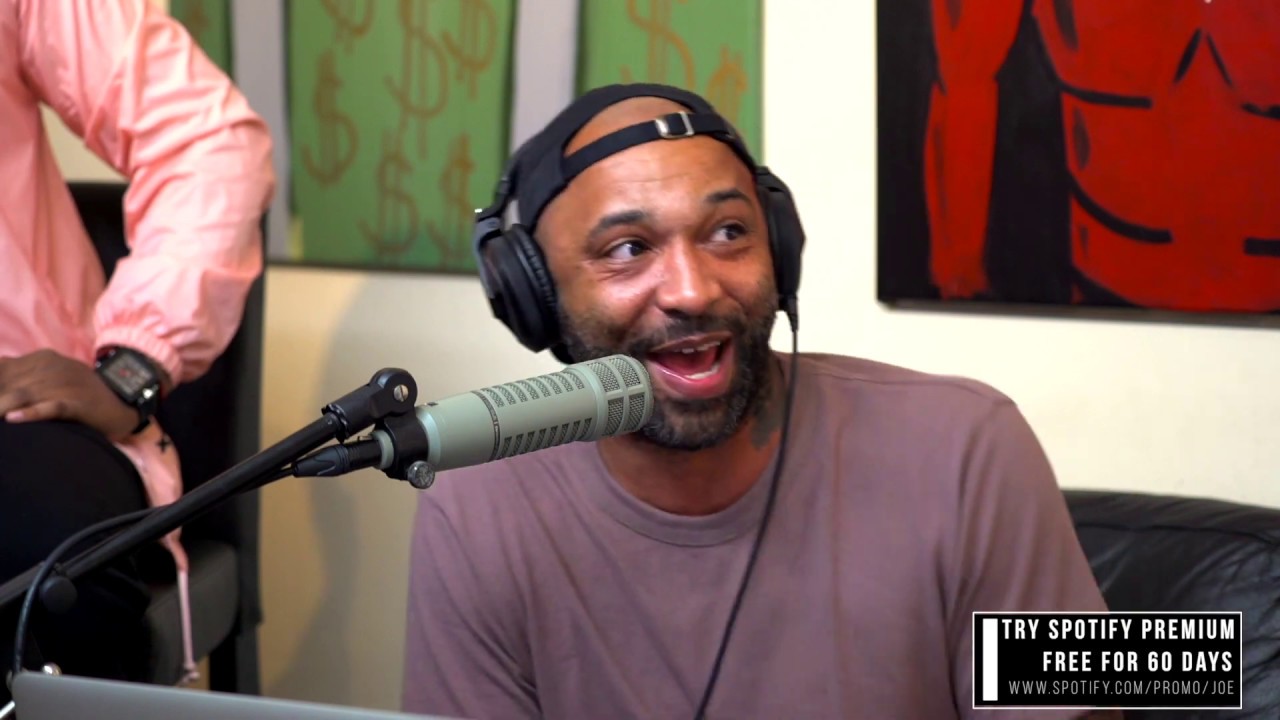 At around the 10:30 mark, Mal mentions that the best ballplayers that rap are Dame, and Shaq. While some other rapper-by-night names, such as Lonzo Ball, and Kobe, were thrown around, the consensus was that Shaq and Dame were a tier above the rest.

Dame D.OL.L.A. meanwhile had a verdict of his own, claiming he raps better than Shaq, and even going as far as to say he is the best rapper to play basketball.

Lillard has this to say on Shaq’s success as a rapper. “I’ve heard Shaq’s stuff. I think he was viewed as Shaq, though. People was like, this Shaq. It wasn’t like, Shaq and Biggie. People weren’t looking like this a real rapper. It was like, ‘That’s Shaq rapping.’ So, of course, it was a big deal.”

It was a big deal. The 90’s were a pivotal time for the NBA. Hip hop and urban culture was finding it’s way into the league, morphing the leagues very culture. Coincidingly, Shaq pioneered the path many NBA players would follow, launching a rap career.

While Dame has received generally positive reviews on his music, his accolades fall sorely short of what the Big Diesel has been able to accomplish. Based on just accolades alone, Shaq still has the upper hand in the battle. A position Shaq wished to remind his underling about.

Less than a month after the podcast was published online, Shaq responded to the claim to the throne with a diss track straight at Dame D.O.L.L.A.

Shaq goes on to compare Lillard to Russel Westbrook and Stephen Curry, and took it a step further with the line, “Talking like you Bron, you ain’t; even Trevor Ariza.”

Just a week later, on October 1st, Dame fired back with his first diss track, Reign Reign Go Away. The title could be a reference to Shaq’s 1996 album Can’t Stop The Reign.

Dame waste’s no time going after the Big Aristotle and his accolades, claiming he only went platinum because he bought them all himself. Lillard had his own NBA jabs to make too, stating he could’ve never won his rings without Kobe or Flash, a.k.a. Dwayne Wade. The most clever jab came as a double entendre when he raps “All the money in the world, but traded you for Penny.”

Then just three days later, Dame drops a second diss track, I Rest My Case, before Shaq could even have time to respond.

Still hitting deep, Dame raps ” You not a rapper, you comedy, commentary, an actor.” And it seems the back to back tracks are just a warm-up because Dame D.O.L.L.A. is ready to go the distance. “‘Cause we gon shoot it out ’til you bow and just never speak.”

While it seemed like Dame had grounded Superman, like Drake back in 2015 when he dropped Back to Back Freestyle to conquer his feud with Meek Mills, the great Shaquillicus was not to be silenced. Not yet.

Dropping Second Round Knockout on October 7th, Shaq kept the beef alive and looks to take the All-Star out, even dragging his backcourt mate CJ McCollum into the mix.

“In the commission, I don’t need no permission to hit him, I’ma f@$% him up, even if McCollum is with him.”

Shaq goes on to make more explicit jabs, elevating the beef to a level beyond what NBA and TNT execs may find acceptable. However, this is America, the land of free speech. So all there is left to do is wait and see what Dame D.O.L.L.A. has to say.

Known for using profanity at a lesser extent than what is typical in the rap game, will Dame roll up the sleeves and dive into the trenches to snatch the throne he so righteously claimed? Or will he keep his calm style and beat Shaq his own way? Guess we’ll have to stay tuned to find out.