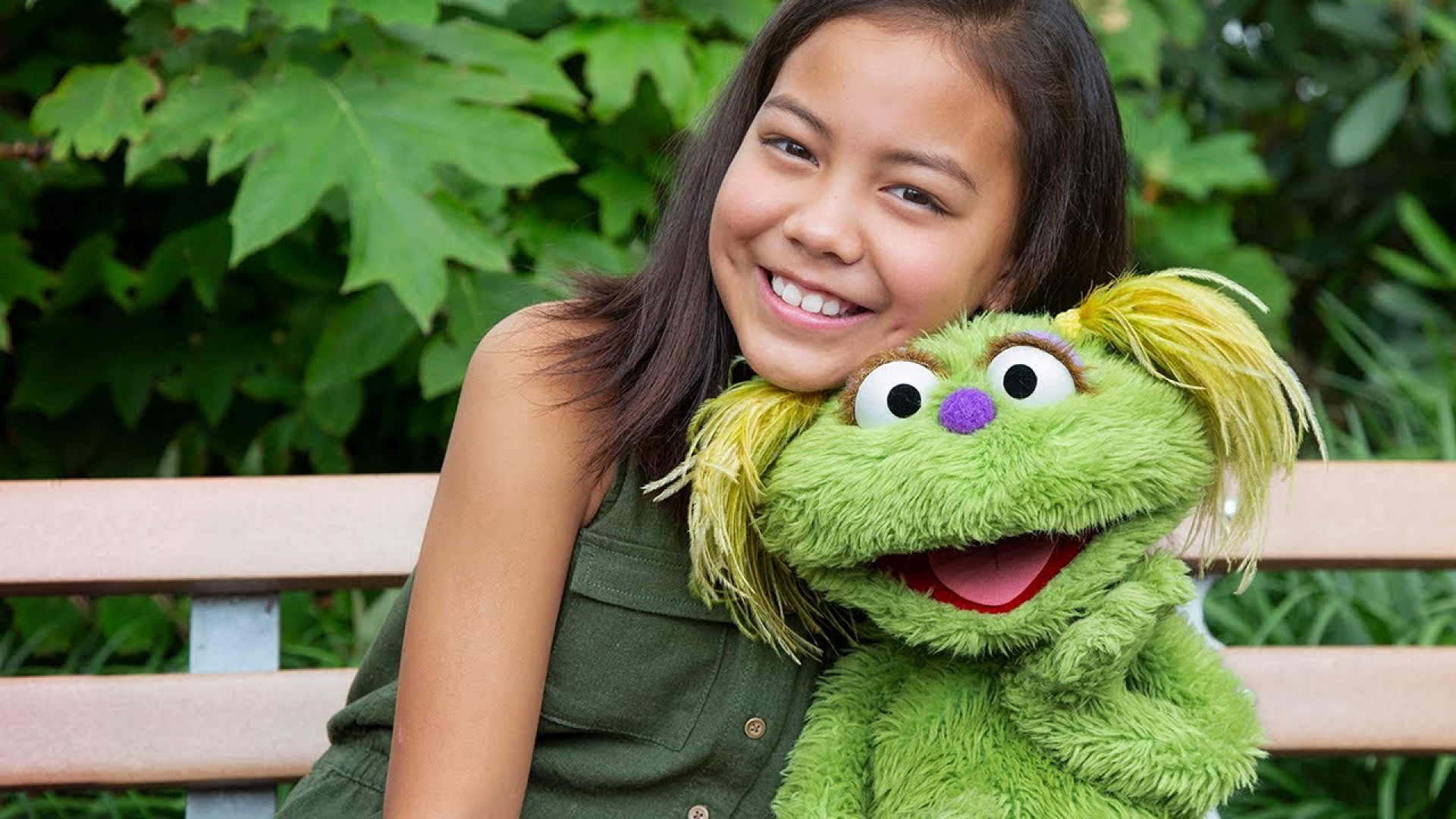 Elmo and his friends have sure come a long way from teaching us our 123’s and ABC’s.

Remember Karli? We met six-and-a-half-year-old Karli back in May when she was introduced as a character in a foster home. Karli’s foster mom, or ‘for-now mom’, shared that Karli’s birth mom was going through a hard time and needed some help raising Karli, while she was away.

At the time, it was felt that Karli was a great new character to help foster children cope with their own situations. However, it seems Karli has a much more harsh backstory that hits an all-too relevant chord for many.

The ‘hard time’ Karli’s mother was dealing with was addiction, which Karli recently revealed in a new initiative on parental addiction on Sesame Street in Communities.

Alongside Salia, a human child who’s parents also went through an addiction problem, Karli shares that they are not alone and that there are so many other kids who might be going through the same thing. 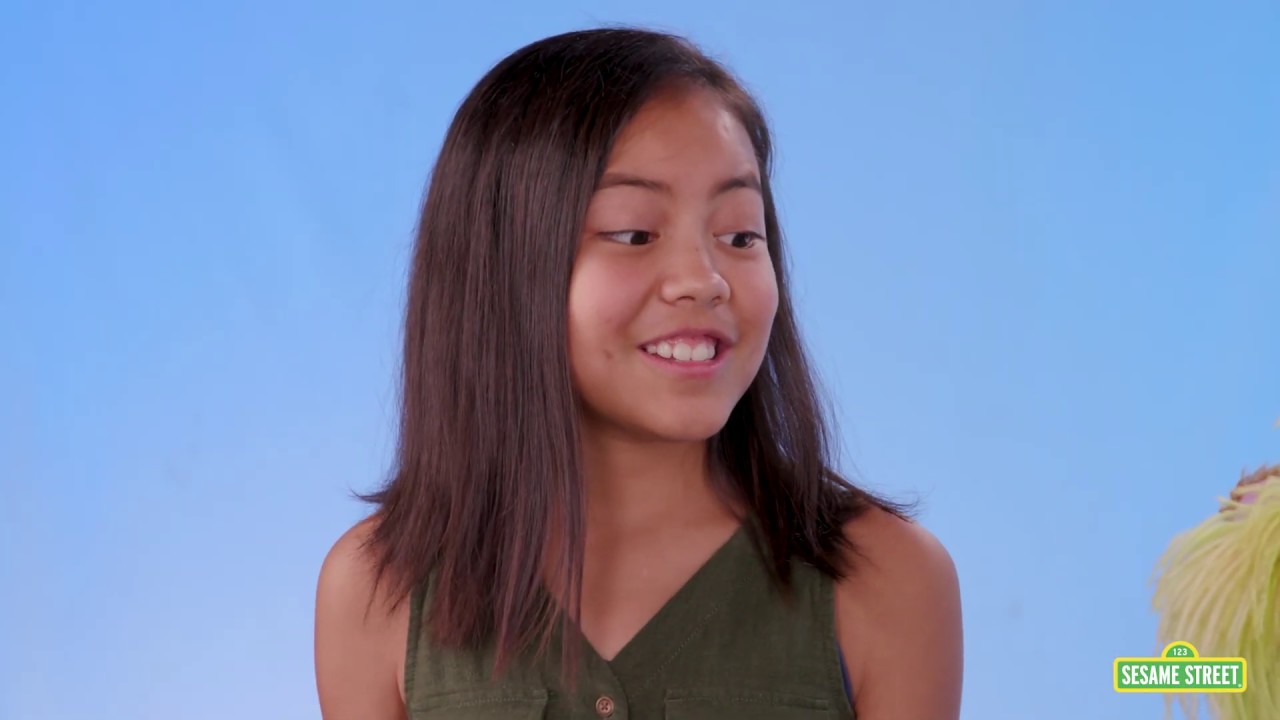 Unfortunately, it’s true. Sesame Workshop, the non-profit behind the show, stated in a press release that there are 5.7 million children under the age of 11 who live in a household where substance abuse is prevalent, in the U.S. alone. That’s 1 in every 8 children. According to the American Addiction Centre, 25% of children under the age of 18 live in a household where alcohol-abuse is prevalent.

“Addiction is often seen as a ‘grown-up’ issue but it impacts children in ways that aren’t always visible,” said Sherrie Westin, the President of Social Impact and Philanthropy for Sesame Workshop.

It seems that children often blame themselves for their parents’ addictions and struggle to talk about it out of shame, embarrassment, guilt, and/or loneliness. Karli breaks down this barrier, opening up the conversation to the children and reminding them that it’s not their fault.

As Elmo’s father explains, addiction is a disease, and it’s not something that someone can just stop. Not without the help of the right grown-ups. Fortunately, there are many services that provide help for those suffering from addiction and help adults get back on the right track and on to recovery, just like Karli’s mom.