Hollywood Is Split On Ellen's Friendship With Bush

Being kind to everyone doesn’t fly with everyone.

For once, there is a controversial issue involving an NFL game, and the NFL isn’t at the center of the media uproar. Instead, the focus is all on a certain pair of attendees.

Early in the second quarter of the Dallas Cowboys and Green Bay Packers game last Sunday, the broadcast camera’s did what they usually do and picked out the famous faces among the crowd. It was this quick, seemingly harmless shot that has sent the Twitter world into a frenzy.

There, illuminated on every screen tuned in to Sunday Night Football, was the fan-favorite Ellen DeGeneres sitting with her spouse Portia de Rossi to her left, and the not-so-favorite George W. Bush to her right.

The strong juxtaposition of liberal Ellen smiling and having a good time with anti-gay conservative Bush was beyond comprehension for many.

Ellen, however, had some very calm words to share about the interaction, which she expressed on her show Tuesday night. According to Ellen, she and her partner, Portia, were invited by Charlotte Jone, the daughter of Jerry Jones. Jerry Jones is the owner of the Dallas Cowboys, who were hosting the visiting Packers at their AT&T Stadium.

Having been invited by the owner’s daughter, Ellen was inevitably seated in the owner’s own private suite. This is where she would come to find the former President of the United States sitting in the seat next to hers.

While she knows there is a clear division in their beliefs, Ellen maintained her mantra of kindness to all, rather than treat Bush with hostility, so she explains in the video below. 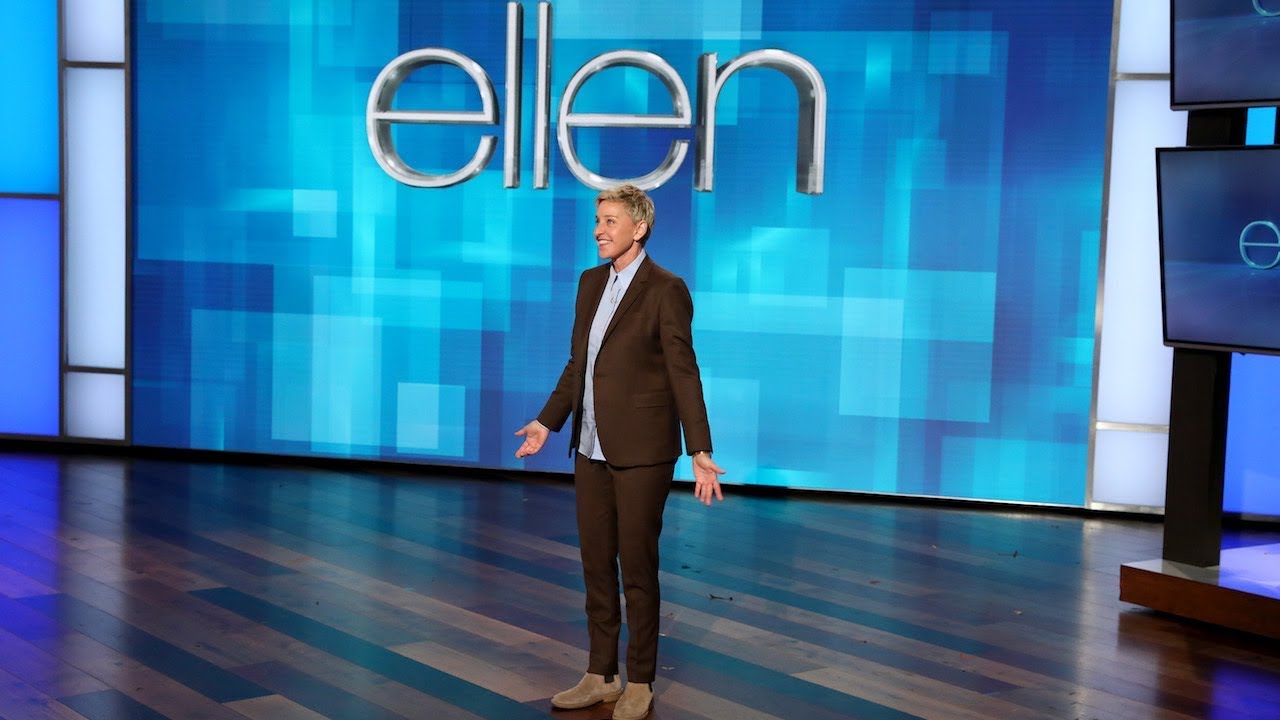 This explanation wasn’t good enough for Twitter. The backlash was harsh and unforgiving. Users decried how she could possibly entertain the notion of kindness with a man they proclaimed as a war-criminal. Even Mark Ruffalo was in disbelief at what Ellen was suggesting.

The repercussions of Bush’s presidency have yet to fade from the minds of many, and one user by the name of @rafaelshimunov created a poignant edit of Ellen’s speech, as she stands before a montage of the atrocities caused by the Bush administration.

The original upload was removed for infringing copyright, but other user’s claimed it was fair comment and was being removed by The Ellen Show under unfounded copyright claims.

The rest of Hollywood was up in arms as well, denouncing Ellen for her reckless behavior. On the flip side, some celebrities actually voiced their support for Ellen, praising her for her kindness and humility in such a controversial situation.

See the reactions for yourself below and share your own thoughts on the issue.

1. Many were unforgiving of the past

Bush is not your conservative uncle Ellen, he’s a mass murderer war criminal soaked in the blood of a million Iraqis. Instead of apologizing for what you did, you apologized for this.

im bringing a picture of George W. Bush and Ellen to karaoke tonight and im going to rip that bitch in half like Sinead before I do my rendition of Not Ready to Make Nice. im in the mood for DRAMATICS

The Ellen/Bush affair has made me proud that we haven’t forgotten our past and we want better leaders.

“But missing the point entirely, DeGeneres framed the issue as simply a matter of her hanging out with someone with different opinions, not a man repeatedly accused of being a war criminal.” https://t.co/OCyYEfNRQl

I keep thinking about this tweet and Ellen & George W Bush. It’s like I can’t even find time to see my actual friends who haven’t committed war crimes https://t.co/LH4sDBVXXK

6. While some took a more comedic approach to their condemnation

i miss the old ellen
time magazine ellen
that anne heche ellen
red carpet serve ellen
i hate the new ellen
the george bush ellen
the too rich ellen
be nice to villains ellen
i miss trailblazer ellen
LGBT ellen
i gotta say at that time I'd like to meet ellen pic.twitter.com/HtGqDmqHQ9

Still waiting for someone to make a joke about Ellen being a fan of bush, if you get my drift.

Ok let’s put it simply. The Bush family are reptilians from another planet. Ellen isn’t but wants to be. They went to a football game and fed off the anxiety and stress of the players/fans. They converted that fear into energy. They are eating your tweets. They are well fed. See?

9. However, not everyone was upset with the talk show host

Hats off to our dear friend, Ellen!👏🏆🥇❤️THIS is what we need to see and hear more of in the media and from celebrities!!

IT’S OK TO BEFRIEND PEOPLE WHO YOU DISAGREE WITH! https://t.co/lMGcZ8wh7s

@TheEllenShow I love u Gx https://t.co/yPoLEpojKi

Amen @TheEllenShow… Thank you for saying this. https://t.co/gnevaKU6Ig

Respect. I have lots of friends with different backgrounds and different views. Understanding starts with and open heart. #kindness