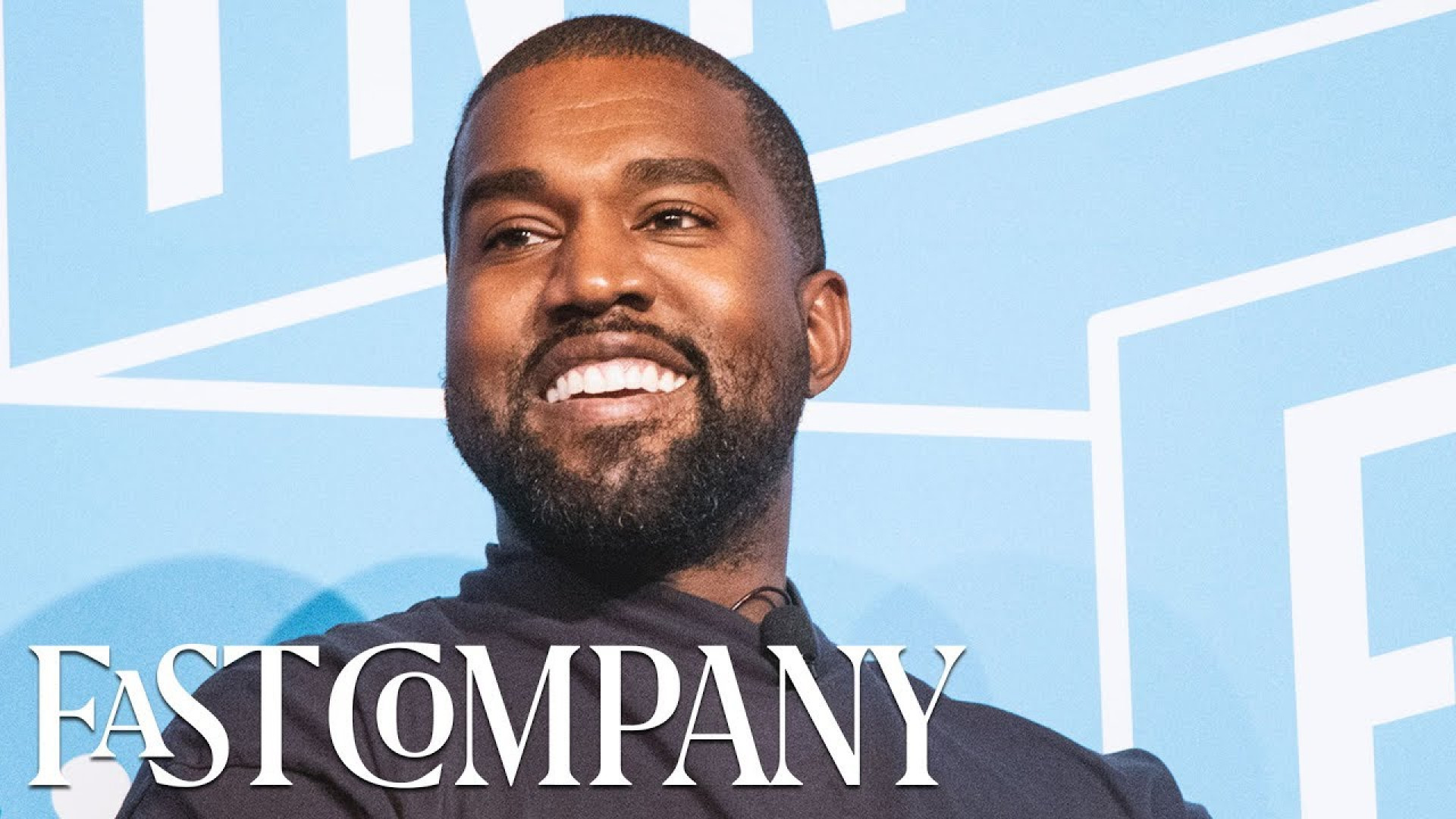 While Kanye has a phenomenal music career that is still ongoing, recent years have seen the music icon’s fame shift from his producing to his fashion. His collaboration line with Adidas has been undeniably successful, and his cunning marketing has earned him the status of fashion icon.

Now, Kanye want’s to bring the production of his brand back to the Americas, both the South and North. He already owns a 4000-acre ranch in Cody, Wyoming, which currently serves as the headquarters for YEEZY.

Within the next two years, he wishes to have all manufacturing done as close to home as possible, to create more jobs in the United States while also reducing the environmental costs of international production.

“We’re going to be farming and going seed-to-sow, and have our own cotton hydroponic farm and our own hemp farm and our own wheat farm so we can see every element and get into how we can have less impact with the dyes, because our color is a big signature of the brand. But also, dying is one of the main things that’s impacting the planet in the fashion industry. So, we’re just being responsible from A to Z,” West said while on stage.

The quote is very wholesome from a figure who has been depicted in the media as being self-centered and egocentric. Also, we’re sure his political pal, Donald Trump, would be ecstatic about the news that Kanye is bringing more jobs back to the States.

Unfortunately, the revelation that he was moving production State-side to create jobs and be more environmentally conscious was not the massive headline of the event. Instead, it was his assertion that he would be running for President in 2024.

Mind you, this is not the first time West claimed he would be running for office. Harken back to the 2015 MTV VMA’s. After graciously accepting the Vanguard Award from Taylor Swift, Kanye eventually declared to the masses that he would in fact be running for President in 2020.

While we have seen some popular names appear in the 2020 nominations, Kanye West, is not one of them. Neither is his potential temporary name of Christian Genius Billionaire Kanye West. No, we didn’t come up with that. He said it himself just before his recent presidential announcement.

However, the name change was in response to Forbes, and the media in general, denying to call him a billionaire; a claim he warrants is based on the fact he is black. We’ll leave that for now. We just wanted to touch on it for what it really was. A simple joke, a jab at the media. He’s not actually considering that as his new name.

His self-nomination, on the other hand, seems a little more sincere. When he casually mentioned his 2024 intentions, the crowd collectively giggled, to Kanye’s dismay.

Just moments earlier, Kanye spoke about African American incarceration, specifically about a gentleman by the name of Rodney Reid. His wife, Kim Kardashian, is currently fighting to save Reid who is facing execution for a crime he may not have committed.

This example is what leads Kanye into proclaiming he will be running, or “walking,” in the 2024 election. While it remains to be seen whether he will actually run in the election or not, one thing is certain. Kanye is not afraid to control the power bestowed upon him.

A note to the detractors who fail to listen beyond the soundbites. If you only listen to 30 seconds or only read a single quote from a 35-minute interview, you have no idea what they are actually saying. We start the video at a specific time for efficiency’s sake but we link to the entire interview so that you have a chance to form your own opinions. Don’t be fooled by the flashy headlines.