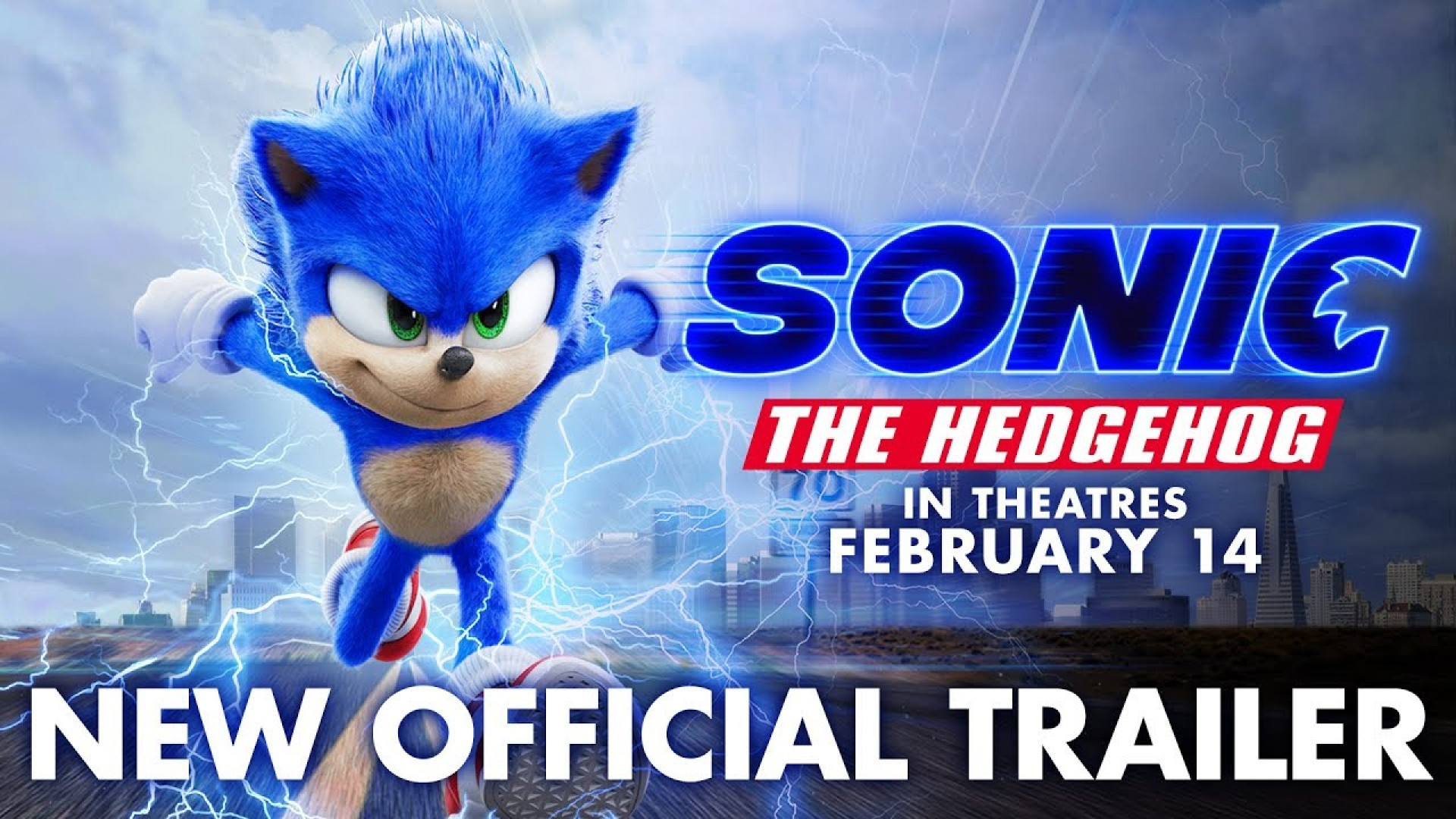 The people spoke, and someone listened.

Like almost every other fan-favorite cartoon/animated character from the ’90s, Sonic the Hedgehog is also getting a live-action film.

Unfortunately for Paramount, the release of the original trailer back in April was met with cries for the film to be burned with fire.

Fans were appalled when they first laid eyes on what was supposed to be their favorite blue anthropomorphic hedgehog.

For reference sake, here’s what most people expect when they hear Sonic the Hedgehog.

What they got instead was a poorly designed, almost too-human Sonic. You could say he almost resembled someone out of Whoville. The level of cringe had fans enraged.

Suffice to say, in the age of the internet, that rage did not go by the wayside. The fandom soon took to Twitter, Reddit, and any other social media platform they could get their hands on to voice their displeasure.

In an unprecedented turn of events, Jeff Fowler, the film’s director, announced via Twitter that they have heard the criticism and will actually redesign the character.

The film’s original release date of November 8, 2019, evidently had to be pushed back as the crew went back to work recreating the popular character.

Fast-forward six months and Fowler and Paramount have delivered, rereleasing the original trailer from April, only with a much-anticipated tweak.

Fan’s were delighted to see the character in a much more accurate likeness, and not the atrocity that had befouled the legacy of Sonic, prior.

The film’s new release date is February 14th, 2020. In the meantime, enjoy the refreshed trailer with a much more appeasing Sonic.

In case you’ve forgotten what the first incarnation of live-action Sonic looked like, here’s the original trailer. 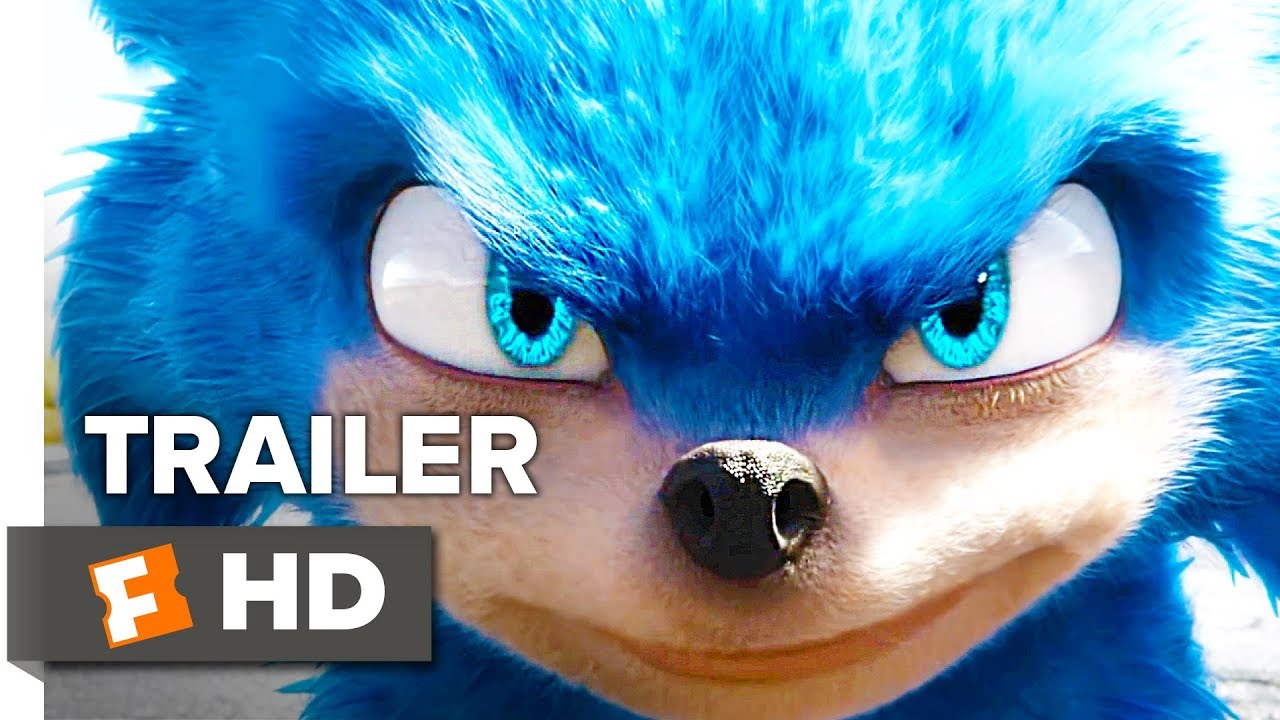