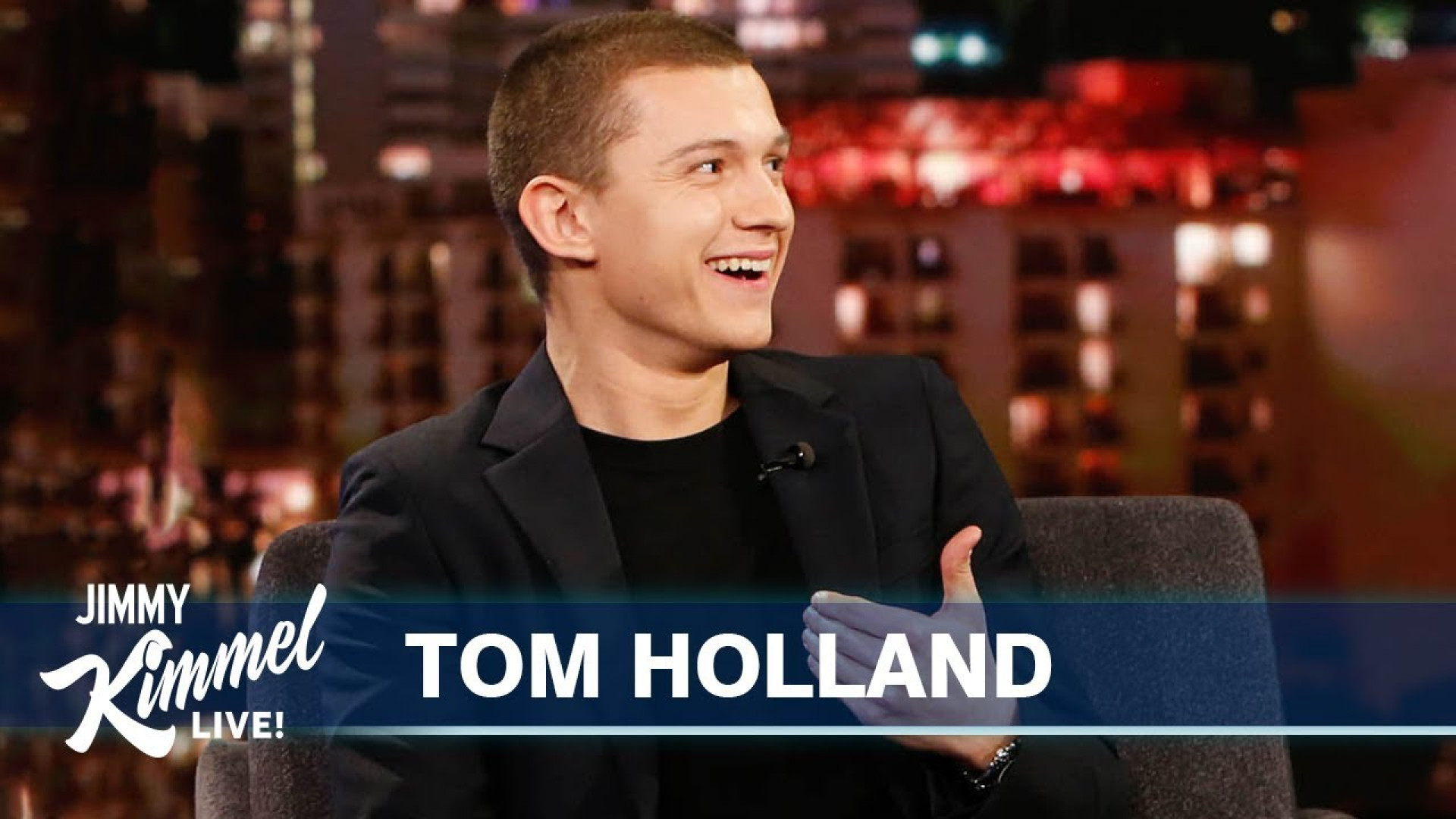 It’s not how he does it that matters. It’s that he does it, that’s all.

Marvel fans were sent into an emotional frenzy this summer when it was somberly announced that Spider-Man would no longer be involved in the Marvel Cinematic Universe (MCU).

As Marvel was set to move on to Phase 4 of their lucrative film series, a new deal to integrate Spider-Man into the MCU could not be struck between the company and Sony. Sony owns the exclusive movie rights to the web-slinger, via a 1998 deal.

The initial agreement was approved in 2015, before the launch of Phase 3. It allowed Spidey to feature in three MCU films, along with integrating the standalone film’s story arc to coincide with the MCU’s.

Of course, we all know now that the two firms were able to renegotiate a new deal that would allow them to continue developing films together. It only took a massive fan upheaval and apparently, an inebriated Tom Holland.

After learning of Spider-Man’s departure from the MCU, Holland was devasted. However, he remained humble and thanked Bob Iger, the CEO of Disney, for the opportunity of a lifetime. Deep down, however, Holland was yearning for another chance to be with his pals in the MCU.

Jump forward a few days, where Tom is sitting in a pub with his family at a trivia night. His phone rings and none other than Bob Iger is on the other side.

Already three pints in and with no food in his stomach, a drunk Tom Holland answers the call and talks to the man who has to power to make his dreams come true.

Getting admittedly emotional on the call, Holland expressed his desire to continue working with Disney in creating films in the MCU. Sony Entertainment chairman Tom Rothman was eventually contacted as well, and the two sides were able to reach a new deal, to the delight of Marvel fans everywhere.

While he may not be the sole reason, Holland definitely played a part in saving the masked hero. Maybe playing the character for all these years has started to rub off on him?