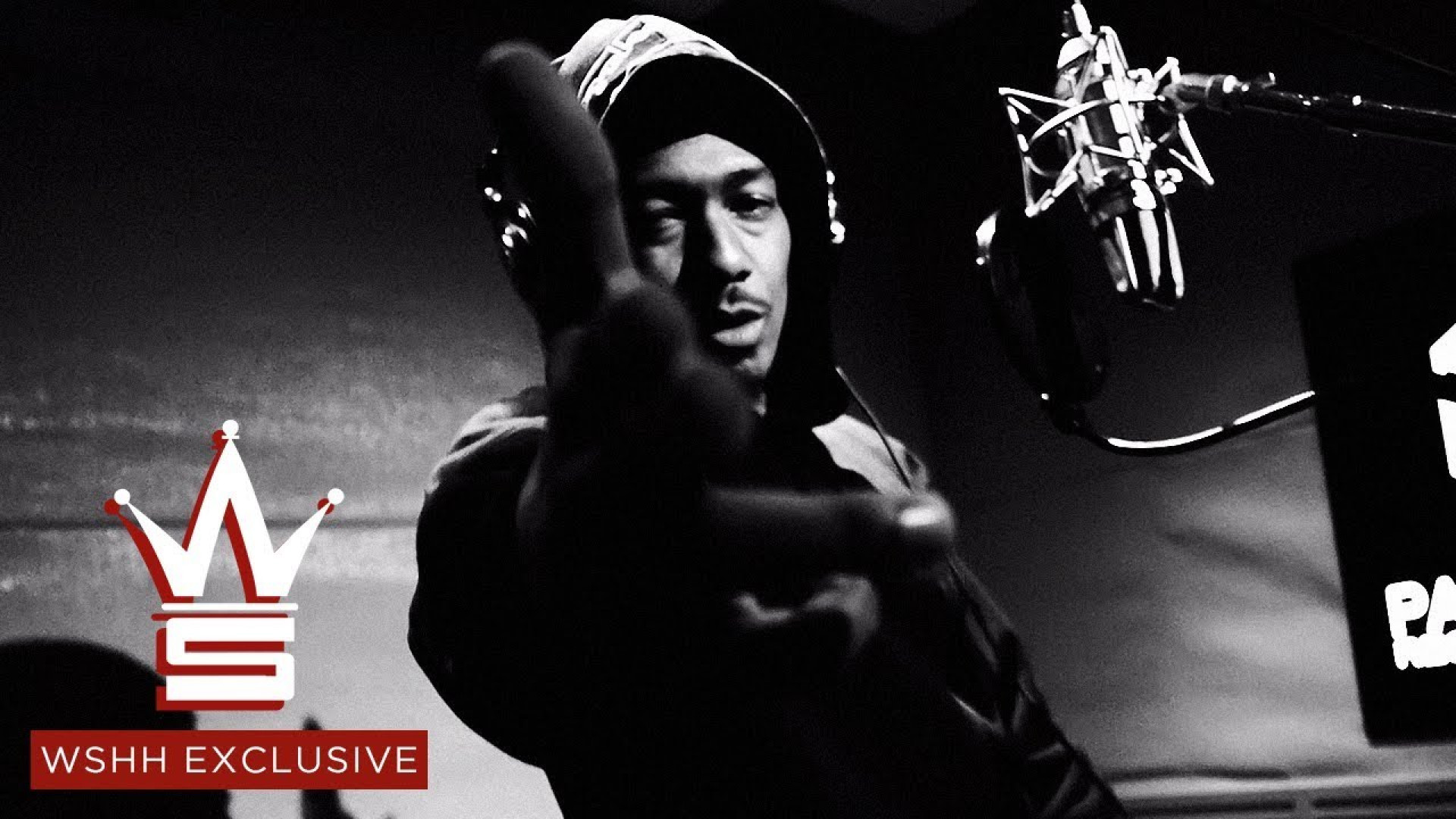 How will the real Slim Shady respond?

Are we caught in a time loop or is everyone just really sad that the decade is ending? There needs to be an explanation for why everyone is reliving their past mistakes.

In a stunning twist, Nickelodeon Nick fired back at Eminem with, not one, but two tracks aimed straight at the multi-platinum artist. What’s even more shocking is that Cannon would have the audacity to explicitly mention both of Eminem’s daughters. As history has shown us, Em does not play around when it comes to his daughters.

Just look at what happened to Machine Gun Kelly. After tweeting about how “hot” he thought Hailie was, who was 16 at the time, MGK sparked a still rampant feud with Eminem. The tweet fuelled a feud that saw many diss tracks and essentially saw MGK get “blackballed” by the industry.

Just the notion of challenging Em baffles some, like 50 Cent, who think the rapper is “a different kinda animal.”

We may not have to wait long for a response from the notorious artist. The ending of ‘The Invitation’ declares a 24-hour challenge to the Detroit squad to respond. A ballsy move for a group of rappers who took over ten years to respond to ‘The Warning’ or even ‘Bagpipes from Baghdad.’ 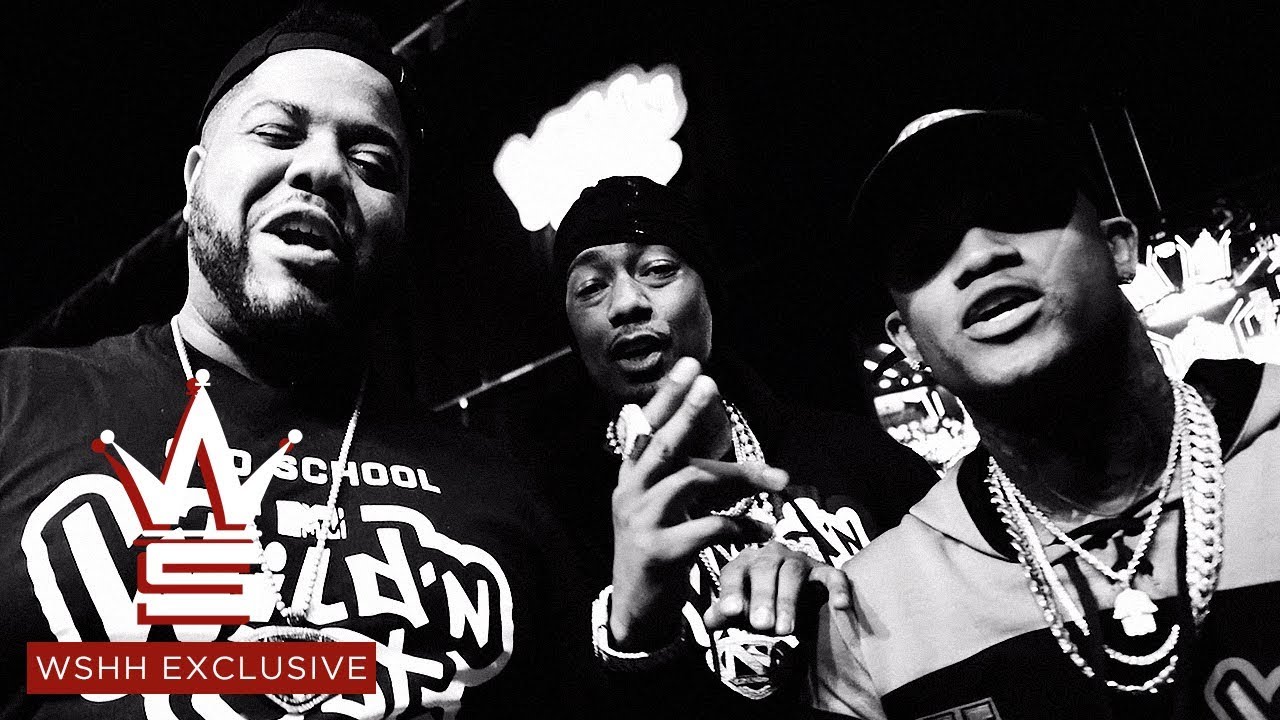