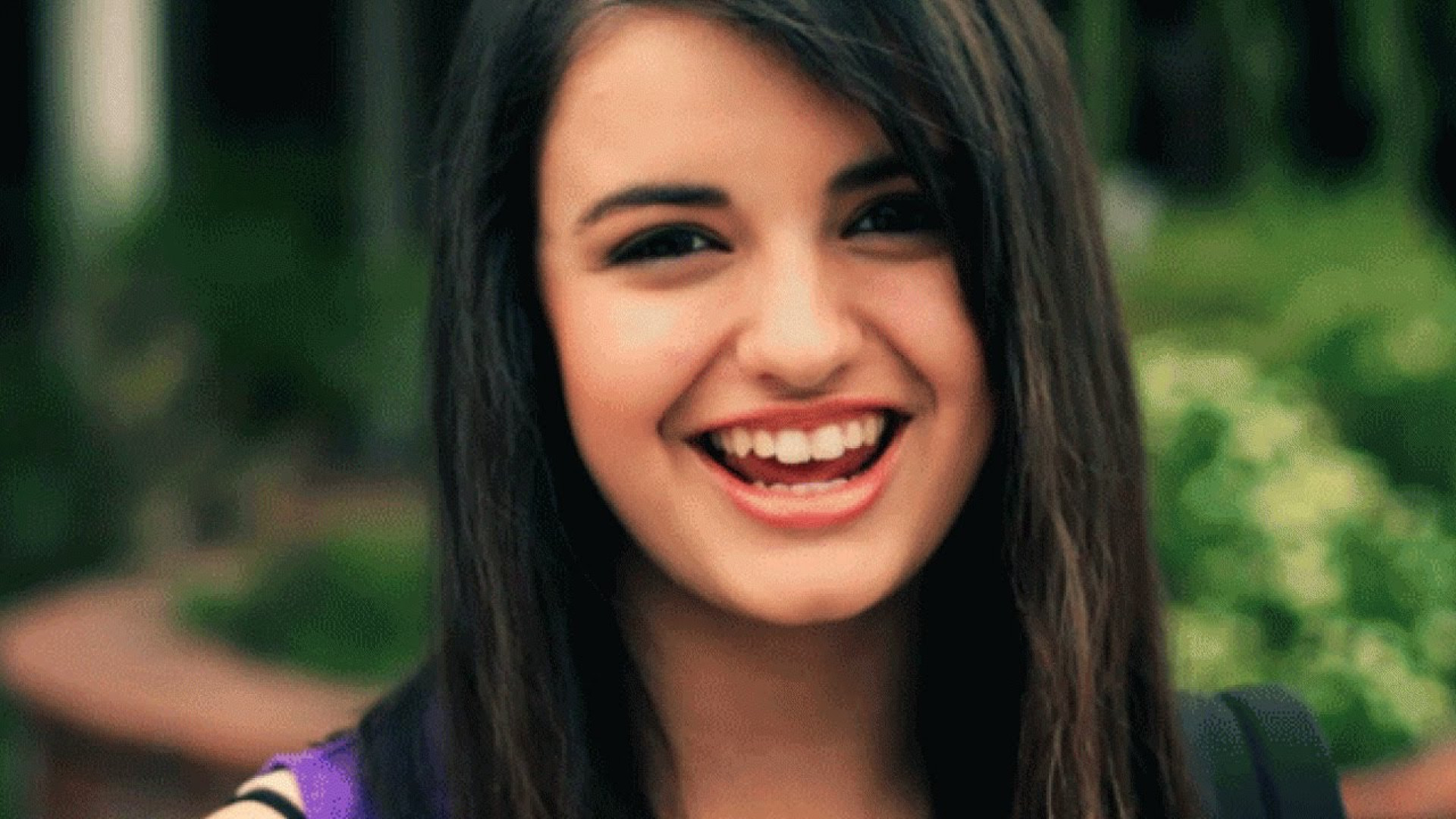 Surprisingly, this rocky career start hasn’t stopped her from making music—in fact, she’s actually promoting a new single. But today, 9 years after the video dropped for this unforgettable classic, Rebecca Black is finally addressing it.

Something people may not be aware of, however, is that this song is actually *not* a reflection of Rebecca’s artistic abilities.

Eager to make her dreams come true, her family paid Ark Music Factory to write and film the music for the then-thirteen-year-old to perform. Since she was ultimately the face they stamped the music with, her entire reputation came crashing down. With that, came some serious mental health battles she addresses in her tweet. After 9 years of suffering, the world has the right to know who exactly is behind this dumpster fire.

As I mentioned above, the musical talents over at Ark Music Factory were, in fact, the masterminds behind this project. If you haven’t already Googled them yourself; they’re a company specializing in the discovery of new, young singers.

Basically the wanna-be singer pays the company, the company writes the music and films a promotional music video and then profits off of how well the song does. So in Rebecca Black’s case, this poor girl signed up in hopes of being the next Justin Bieber but was met with the opposite end of fame, i.e. she got royally screwed over. Talk about needing a refund!

While it’s easy to lambast the music video and the face singing the lyrics, what we really need to remember here is that some lunatic with a license to write music thought this song was good enough to be sung by a human, in the first place. If you look at lyrics, they detail her waking up, having breakfast, choosing the front or back seat of the car (that either her 13-year old friend is driving illegally or is a much older friend), and teaching us the days of the week.

To try and appeal to an audience of anyone over the age of 5 is even a reach. Regardless, it’s an obvious conclusion that is was the production company behind the abomination that was Rebecca Black’s ‘Friday’, as it wasn’t really her song, to begin with. We’ve all made some questionable choices when we were 13, but those songwriters were a little older than that. All the poor girl was guilty of was the desire to be a pop star.

Nine years following this viral release, I think something we can take away from this is to just follow the Biebs and make a YouTube account with your own ideas. And maybe give Rebecca another chance. 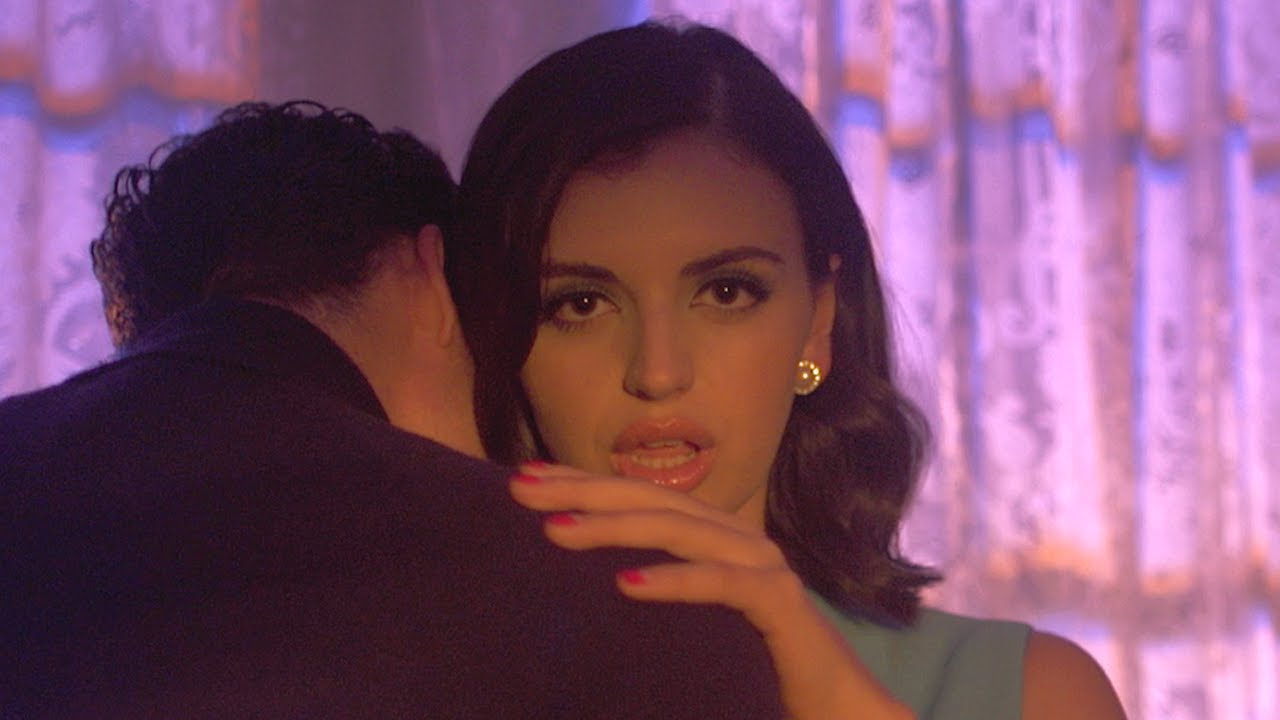