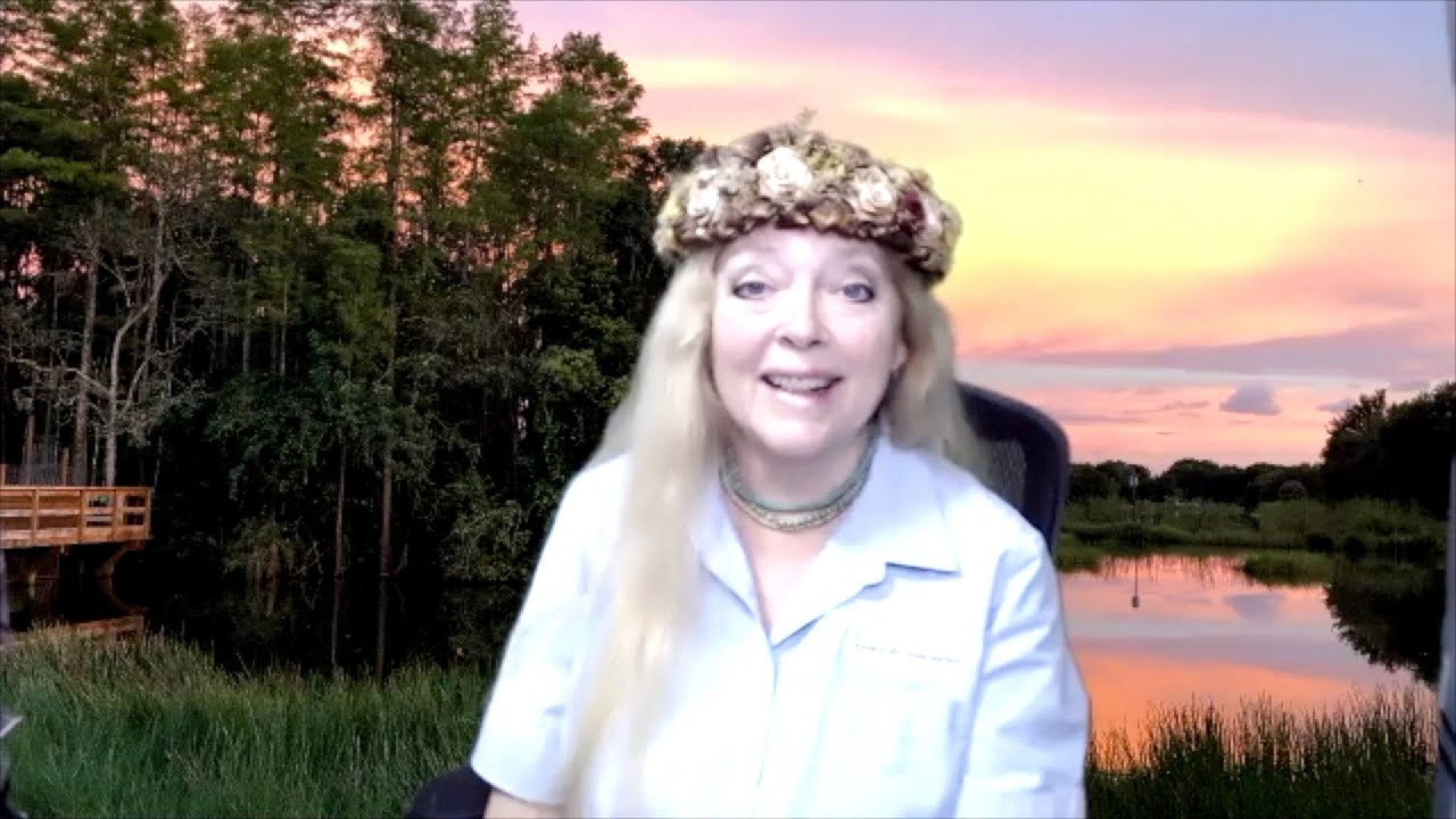 The Queen of the Big Cats got royally rick-rolled.

Hey all you cool cats and kittens, Baskin is back.

Since her Tiger King debut in March, Carole Baskin has been under the radar. She’s declined any interview opportunities due to her negative feelings towards the show and how it constructed a narrative that insinuates she murdered her husband. Well, she’s finally come to her senses and has decided to speak out—but it’s not at all how you think it sounds.

YouTubers Josh Pieters and Archie Manners have made a name for themselves, uploading several videos posing as employees of a production company called Invisible Object, who is responsible for booking talent for talk shows. A few celebs have already been pranked, making it seem as if they were appearing on The Late Late Show with James Corden.

In their latest video uploaded on Sunday the 3rd of May, they revealed they had done it again. Only, this time they nabbed the biggest prize on the market; tricking Carole Baskin into thinking she was a guest on The Tonight Show starring Jimmy Fallon.

The video shows the two attempting to get into contact with Baskin and her third husband, Howard, who also made a Tiger King appearance. Both denied the interview requests several times before finally agreeing to take part on one condition: they were not to talk about the show, only the cats.

To pull off this grand scheme, Pieters and Manners sorted through hours of authentic show footage in order to piece together enough sound clips to make for a realistic interview, considering she would not actually be able to see Jimmy.

When it was finally show time, the interview was a little awkward but still successful. Carole got to talk about how she’s taking care of her cats while in quarantine, and even took the time to promote awareness of the ‘Big Cat Safety Act’, that is fighting to end the abuse of tigers, lions and other big cats being kept in roadside zoos. Mission = complete.

When the video was uploaded to their channel, there was no way it wouldn’t blow up and Carole wouldn’t find out. If you were expecting her to be seething with anger and ready to feed her cats (again?), you’re wrong. Talking to US Weekly, Baskin said she actually enjoyed the prank.

“I was suspicious as we were doing it because the questions appeared taped, but had no idea it would turn out to be such a fun prank. It gave us a very welcome good laugh. I appreciate their cleverness and that they created their video in a way that I don’t feel was in any way mean-spirited.”

A surprising response, but a relieving one at that. Poor girl has been through a lot these few months, and deserves a little bit of positive attention. Even if it was all a lie…or was it?