Canadian Supermarket Drops One Of The Hottest Hits Of The Year 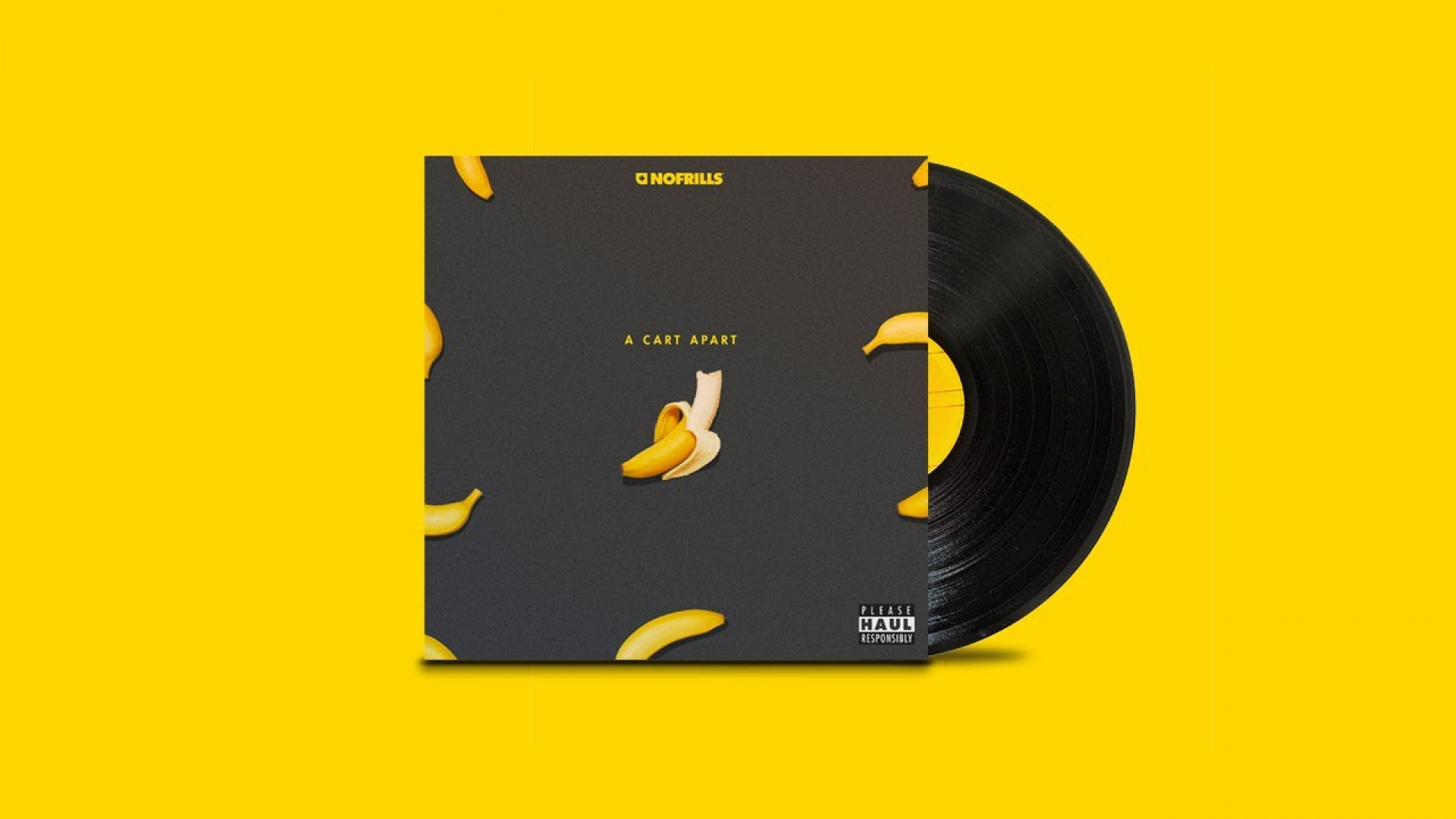 Everyone has their favorite artists whose work they follow religiously. Once the lyricists meaningful words get combined with the producers catchy beats, there’s little left to do than to be carried away by the entrancing air waves.

Speaking of meaningful lyrics and stories, who would have a better story to tell than a supermarket chain that was open throughout the whole quarantine period? They saw everything from the first wave of hoarders to empty streets and days without customers.

Canada-based No Frills recently released a song called “A Cart Apart” which is based on shopping according to #physicaldistancing.

With a good message and a decent beat on its side, the track highlights what to keep an eye on while shopping in these trying times. While reminding their shoppers to wash their hands before shopping, the song also warns them about staying at least six feet away from each other or at least “A Cart Apart.”

The track is also a tribute to all No Frills employees who have been working tirelessly across Canada and keeping the wheels spinning. The song is expected to be released on Spotify in the following days, and for each time the song is played No Frills promises to donate $1 to the President’s Choice Children’s Charity.

Of course, the song going viral could potentially bankrupt the whole company so the amount No Frills will be donating is capped at $50,000.

While the music world was shaken with catchy and responsible tunes on one side of the ocean, it was baffled on the other side of it since the legendary Queen guitarist, Brian May was reported to be hospitalized due to an ass injury that occurred during gardening.

Normally an active Instagram user, May went radio silent for a couple of days and his fans were understandably worried. The guitarist released a statement on his profile to inform his fans.

“I managed to rip my Gluteus Maximus to shreds in a moment of over-enthusiastic gardening,” said May. “So suddenly I find myself in a hospital getting scanned to find out exactly how much I’ve actually damaged myself.”

Though it isn’t known how much of a damage May caused to his buttocks, it may be quite serious as his following lines were about how he wouldn’t be able to walk or sleep for a while without assistance due to immense pain.

It’s frankly a confusing day for the music world, but it can’t all be sunshine and rainbows after all. In this case, the price of a meaningful hit song was one of the living legends’ bum.