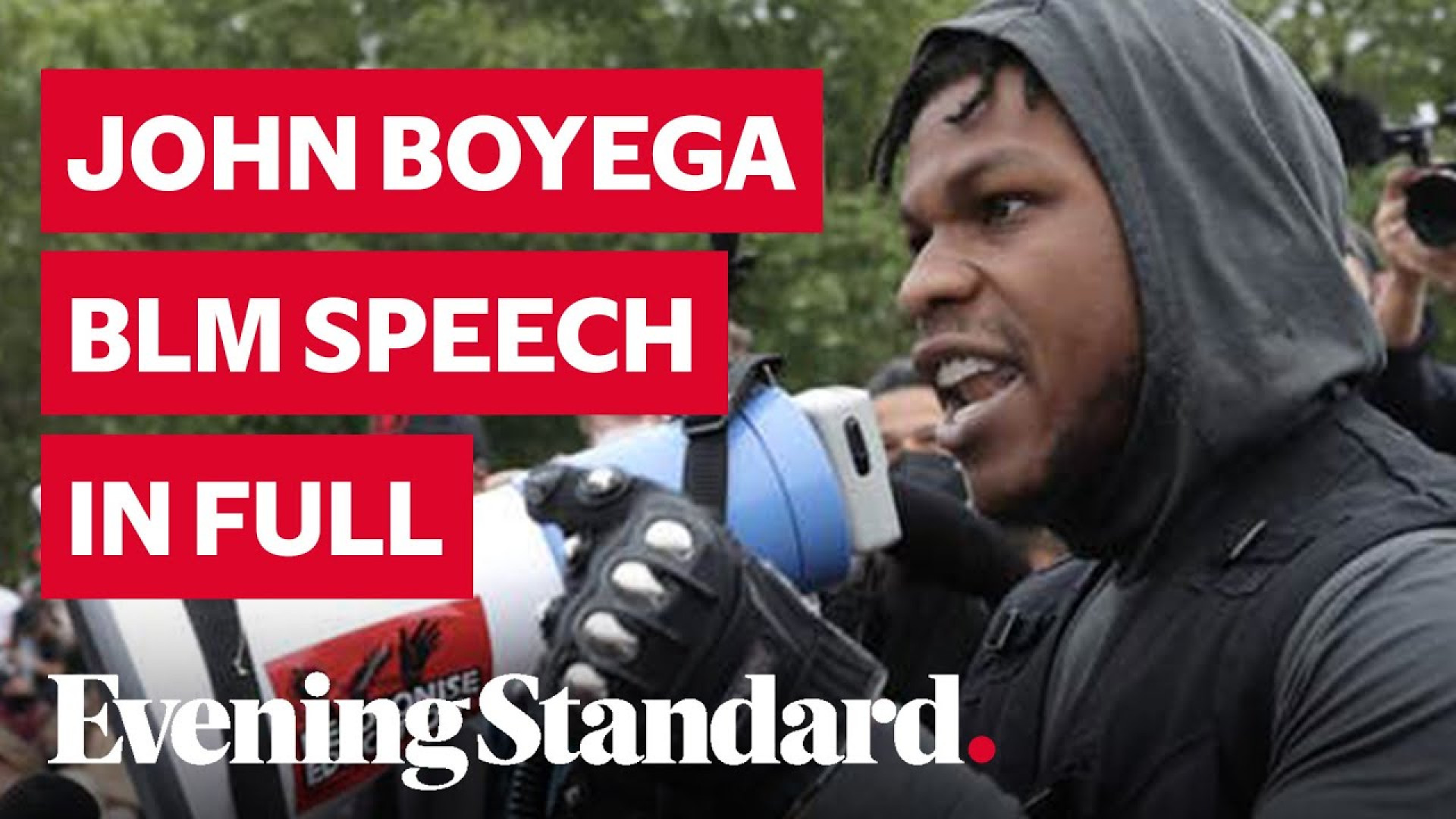 “I don’t know if I’m going to have a career after this, but f*ck that.” Well Mr. Boyega, it looks like you’re wrong.

If you don’t recognize him, John Boyega is a British actor known for several Star Wars films as well as sci-fi comedy Attack the Block. He’s been in the media before, but today it’s for a much more important reason. No offense, Star Wars fans.

Yesterday, June 3rd, he attended a protest at Hyde Park in London where he delivered a powerful and passionate speech in support of the Black Lives Matter movement and the lives of George Floyd, Sandra Bland, Trayvon Martin and Stephen Lawrence. By expressing this level of passion and honesty, Boyega felt it would cost him his career—thankfully, he couldn’t be more wrong.

Since videos and photos of his speech have blown up online, his specific statement of “I’m speaking to you from my heart. Look, I don’t know if I’m going to have a career after this, but f*ck that,” has gained attention from some major names in his career field. Over the past 24 hours, the job opportunities have been pouring in.

Starting with a tweet from director and producer Matthew A. Cherry that stated ‘I would work with John Boyega and I urge other Non-Black creators to affirm that they have his back as well,’ many film and television directors have spoken up and quoted his tweet, offering Boyega a chance to work with them whenever he wanted…if they should be so lucky.

fellow members of the film community have extended their hands to prove that speaking up for what you believe in isn’t only admirable, but necessary. Especially in matters like this.