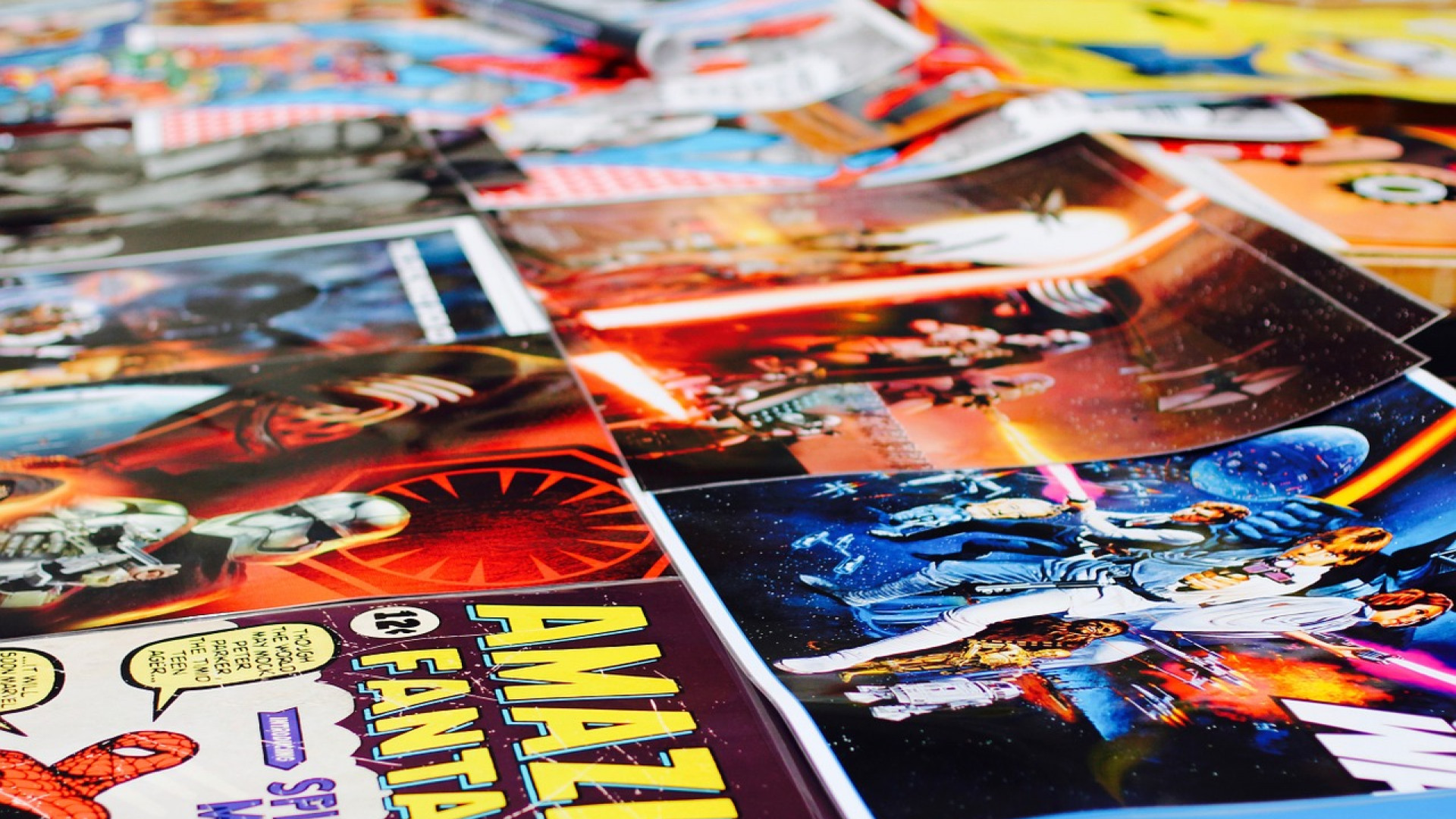 Have no fear, comic fans: the event you’ve been waiting for is finally here! (Most importantly, it’s not cancelled!)

After months of comic fans worried sick over whether or not the 2020 San Diego Comic-Con would even take place, many can finally take a sign of relief knowing it’s not only happening, but it’s happening now!

If you’re unfamiliar with the event, the San Diego Comic-Con was founded in the 1970s as an event dedicated to the celebration of not only the comic books they loved, but also ‘other aspects of the popular arts that they enjoyed and felt deserved wider recognition, including films and science fiction/fantasy literature.’

Today, it’s the epicenter of comic conventions, with everything from hands-on workshops and educational and academic programming to a Masquerade costume competition with prizes and trophies for best dressed. It carries an internationally respected title, and it’s only getting bigger and better.

Due to the virus-who-shall-not-be-named, almost every event and fun thing in the world has been either cancelled, postponed, or moved online. The highly-anticipated San Diego Comic-Con is no exception, but one thing we can all be thankful for is that it’s not cancelled—it’s virtual.

Oh, and may we just add that unlike any other year prior, it’s completely free. This is a pretty big deal, as tickets usually sell out at a lightning speed—and before they do, they’ll run you anywhere from $250 USD to over $1,000 USD, depending on your package.

Available activities include tuning in to amazing panels featuring your favorite shows like The Walking Dead and Marvel, participating in a virtual cosplay through video submission, joining online watch parties for cult movie faves like Monty Python and Space Balls, using an interactive online Exhibit Hall to shop from your favorite exclusive vendor, and more! If you’re a regular, it’ll feel like you’re there—and if you’re new, consider yourself lucky!

If you’re keen on following along in case you miss anything, social media is the way to go. Subscribe to their YouTube channel, and hit the notification button so you’re alerted about panels as they’re released. Also make sure you stay on top of their Twitter and website in case anything is subject to change.

The virtual event runs from July 22nd to the 26th, so what are you doing still reading this article? Go put on your costume and watch some panels!