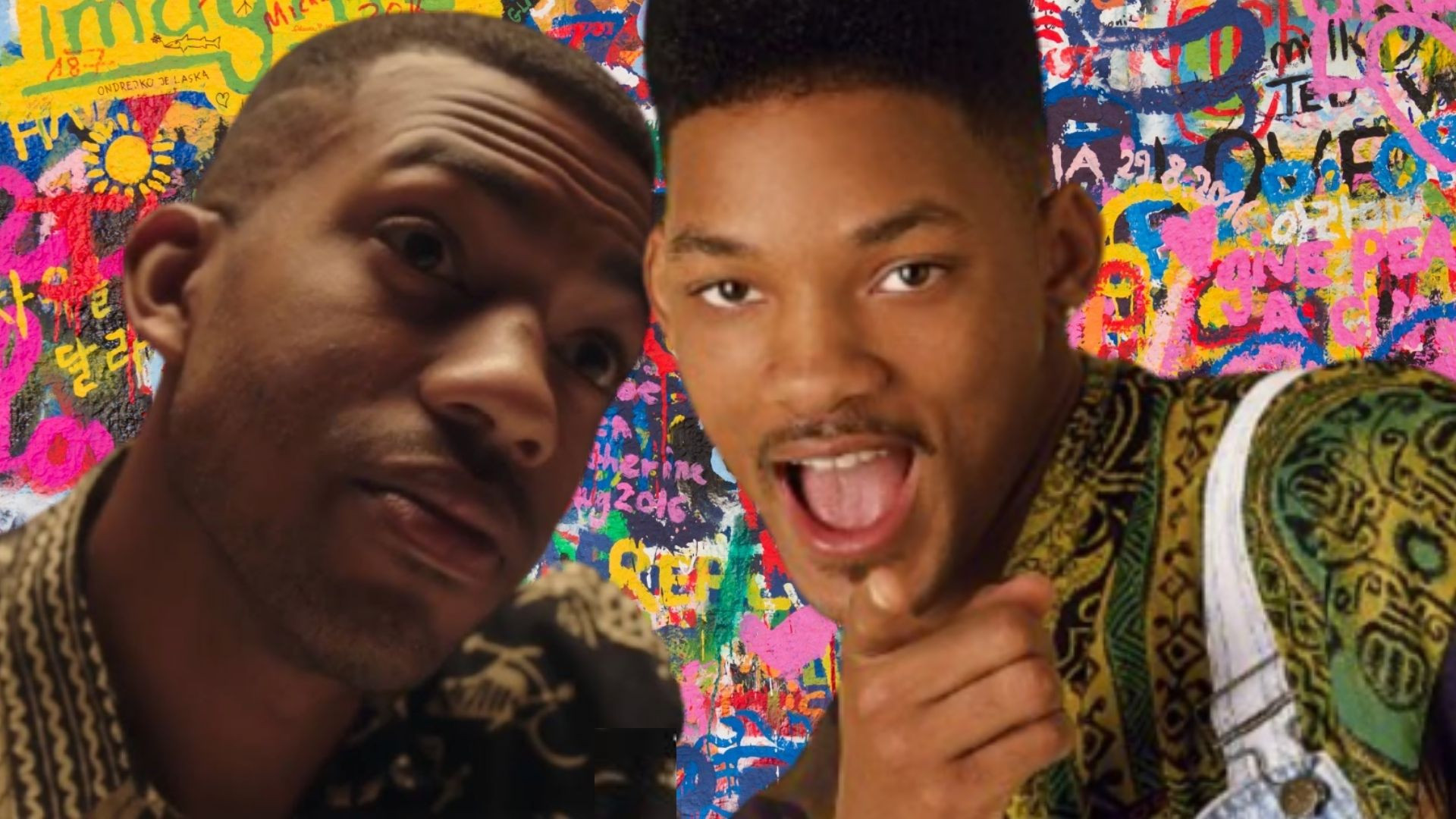 There’s about to be a new-ish Prince in the town called Bel-Air, and the internet can’t handle the excitement.

The last few years have been prime for classic tv reboots. Sitcoms like Roseanne and Will and Grace have already made their comebacks, while other classics like Lizzie McGuire and Friends are currently in the works, even if the latter is just a reunion.

Now there’s another cult-classic we can look forward to gracing our TV screens once more: The Fresh Prince of Bell Air. Before you start warming up your Carlton dance moves, though, you should know that the show is going to be a little different than what we’re used to. Think of it as a more modern face lift.

The most hyped about aspect of a show rebooting is the joy of seeing your favorite cast come together again, addressing old storylines and tying up loose ends. That’s not exactly what this new show, which will be called Bel-Air, has in mind. Believe it or not, it started as more of a fan-fiction clip directed by super-fan cinematographer Morgan Cooper.

Last March, Cooper directed a 4 minute clip that included the same storyline as the original series, but portrayed it as a drama rather than a comedy. It was so impressive that it caught the attention of none other than the Fresh Prince himself, Will Smith, who liked the clip so much that he wanted it to be made into a proper series. He will now co-write, direct, and co-executive produce on the series.

But if it’s not going to be a comedy, what will it be?

I’m so glad you asked. According to the Hollywood Reporter, Bel-Air will ‘dive deeper into the inherent conflicts, emotions and biases of what it means to be a Black man in America today, while still delivering the swagger and fun nods to the original show.’ Addressing modern-day social issues while also keeping some of the foundations of the original series? Sounds too good to be true.

If you’re wondering when we can expect to binge this soon-to-be award winning content, it doesn’t seem there is a release date yet. What we do know is that there is some stiff competition as to which streaming platform will pick the project up. Netflix, Hulu, Amazon, Peacock—you name it, they want in. You can’t blame them, this genius idea is exactly what the world needs more of right now—and it’s a shoo-in for some top notch awards. But will it win the hearts of fans, like the original? Only time will tell.