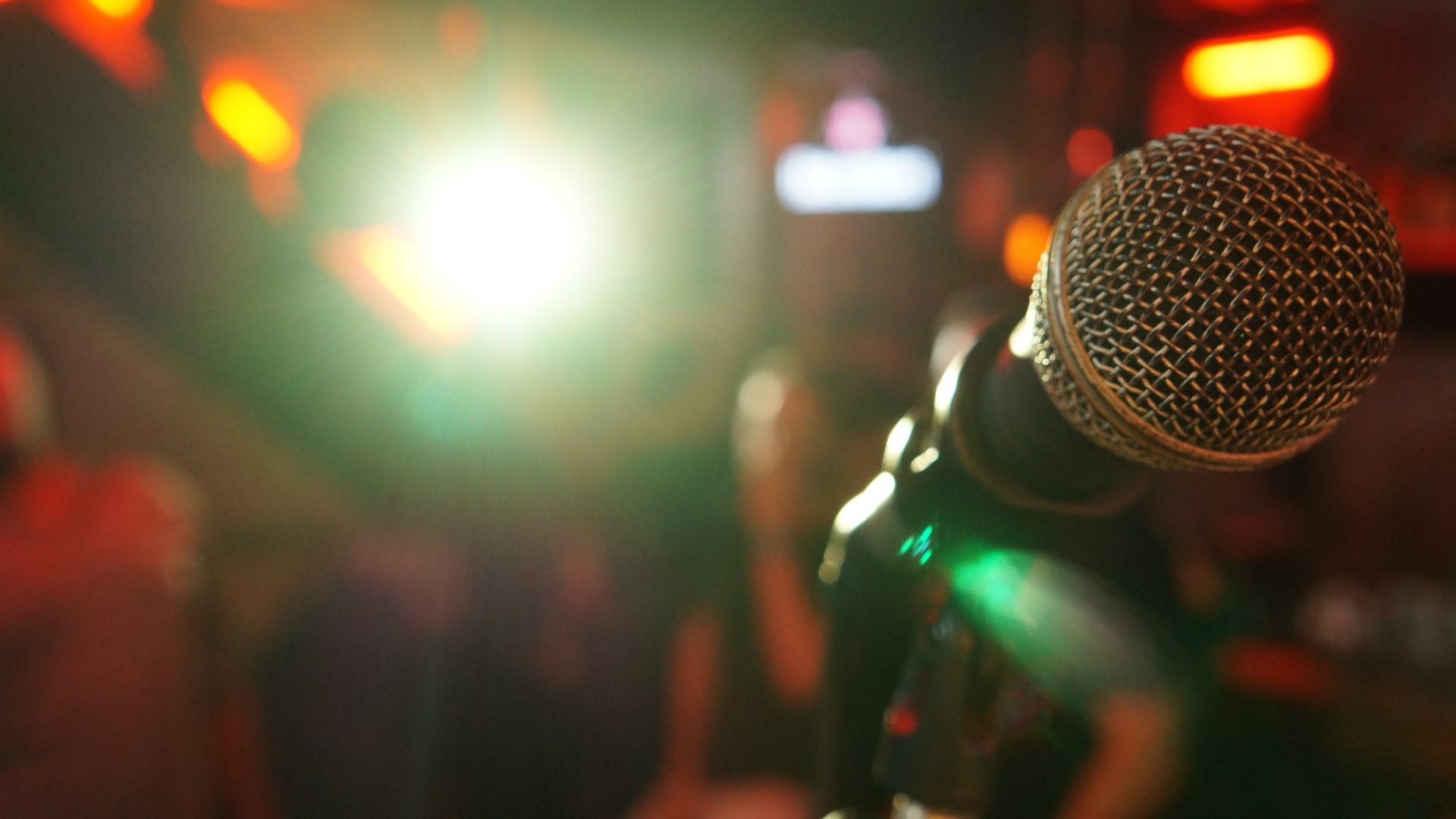 Even though his brother is non-autistic, he still loves him dearly.

Writer, speaker, and comedian, Joe Wells is known around the world for never failing to make us laugh. His career began when he wrote his book ‘Touch and Go Joe’, where he describes his experience as a person with Obsessive-Compulsive Disorder (OCD), and so far has won 7 awards for all of his work. His latest show, however, is worthy of seven more.

Joe had the entire audience at the Top Secret Comedy Club laughing out last week, but most can agree that one of the best parts of his performance was his story about his non-autistic brother.

He began by letting everyone know he was autistic (and properly diagnosed). While that was his introduction, it turned out he meant it more as a friendly threat reminder.

He continued his routine by explaining how he was super empathetic towards people who don’t have autism… in the very same way people talk about those who are diagnosed with it: condescendingly.

He talked about his VERY non-autistic brother, who he says clearly has all the symptoms of a non-autistic person. You know, making eye contact, not minding loud noises, being bad at maths (generalization? Where?).

Joe also describes how supportive his parents were towards his brother, constantly being there for him to help him overcome difficulties as a non-autistic person.

We’d rather have you watch it yourself, but his entire routine basically consists of a big parody about how people act towards someone with autism. The “oh but he’s doing great at school for a person with autism!” or “well have you tried taking him to the doctor?” comments are all there. In less than two minutes, he criticizes the way some express themselves in an attempt to be kinder but end up putting their foot in their mouth.

This is only one of the many brilliant routines he has, and you can check the rest out on his YouTube channel. One quick look at his work and we guarantee you’ll be in a great mood.

But if you need even MORE convincing to check out Joe’s work as a comedian, you might want to know his shows have gotten reviews of the experts of comedy:

ThreeWeeks Edinburgh said, “Joe Wells intelligent political comedy has taken a turn for the bleak as f*** …well written, likable and crucially sensitive”. The Guardian described Wells as “a star of the future… some of the most surprising and thought-provoking material coming from any comedian in his early 20s”.

So yeah, it’s not just us! You can check out more of his work on his official website.