Are You Sure About Your Halloween Costume?

There’s more to everyone than meets the eye. That includes your favorite characters.

With Halloween around the corner, we’re sure you’ve already got your costumes all picked out. More often than not, we take our inspiration from our favorite films.

With blockbuster movies like Avengers Endgame, The Joker, and Aladdin gracing our screens in 2019, we’re sure we’ll be seeing a lot of iconic characters running amuck as Halloween approaches.

However, do you really know who you’re dressing up as? No, we know you know the name of the character but we mean, do you KNOW that character? Do you truly understand who they are, their nuances, what they actually stood for in the films?

Before you excitedly snap a million selfies in your new favorite costume, we have a list of mildly-wild fan-theories from the ever-entertaining Reddit sub, Fan Theories, that might actually have a smidgen of viability.

After all, we wouldn’t want you to be mistaking masquerading as someone akin to Satan. All will be explained. Just know, if you find your costume character among the list of alt-theories, you can thank us later.

1. The Joker was the hero Gotham needed Think about it. The Joker was able to literally disintegrate mountains of mob money, eradicate corrupt cops from the force, and even proved that Gotham’s worst criminals aren’t the savage monsters they’re made out to seem. In his short tenure, he was able to create more positive change than Batman had in all his years flying around as their caped crusader. Even the most avid Dark Knight fan would have to take a moment before rebuking generalzee’s very well put theory.

So now that leaves you in a bit of a pickle. While you were ready to plaster your face in clown make-up and manically laugh while wreaking havoc at your next costume party, you might actually have to be the silent hero protecting the party from the shadows.

2. Wolverine is a softie. 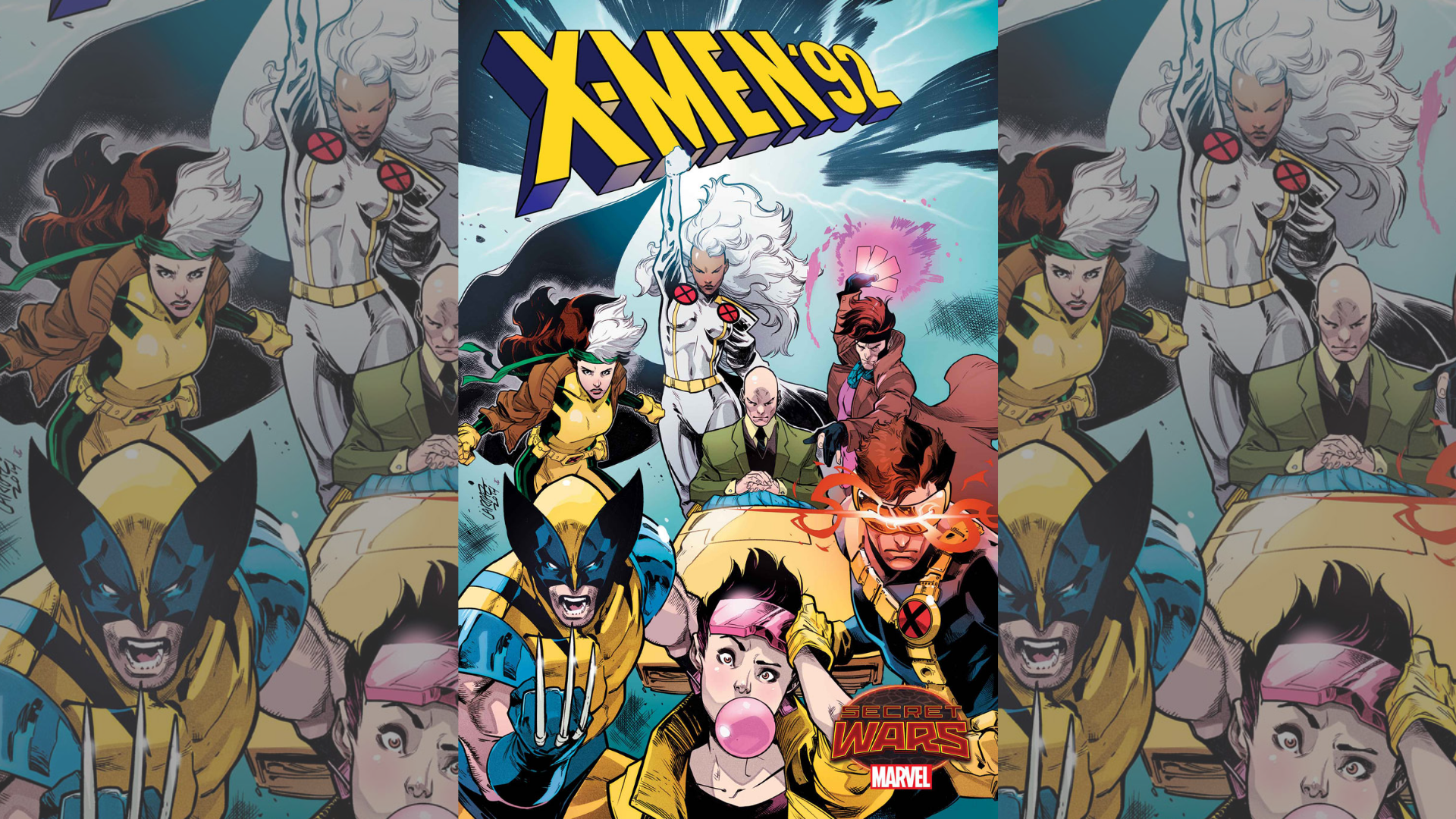 Remember Wolverines original uniform? The bright yellow spandex? Doesn’t really sound like something the rough and tough Wolverine would willing wear is it? That’s because Wolverine isn’t all brute force, like you’re lead to believe. His bright yellow outfit is a direct outcome of his affection for the younger, underage members of the X-Men team.

Constantly facing life-or-death situations in battle is fine for Logan, but putting teenagers on the front lines doesn’t sit well with him. So to protect them without looking protective, he attracts extra attention to himself by being the brightest target on the battle field.

So while you’re hitting the gym and skipping shaves, you should really be meditating and getting in touch with your sensitive side.

Quite an eratic theory but don’t scream blasphemy just yet. Remember Adam and Eve? They are given an apple from a forbidden tree by a serpent (i.e. Satan) that awakens them to a reality they were thus far unaware of.

Sound familiar? Almost like Wall-E taking a seedling to the space station to give to E-ve, which then ends up in the hands of humans who are awoken to a reality they were unaware of.

In both situations, the humans are tossed from ‘paradise’ and face a struggle to survive.

So while you’re all googly-eyed over the cute and almost cuddly Wall-E, you may want to call an exorcist to get that costume out of your house.

4. Ronald Weasley is not a nice guy Let’s get to the point. Ron is a scumbag, in theory. We know this will rub some people (read many, many people) the wrong way, but in EmperorDeathBunny’s defence, the theory is very strongly supported.

Essentially, Ron used the Imperius Curse on Hermione to make her forget about all the trouble he’s caused her over the years. He does this so that she will fall in love with him, and not Harry. Sounds dramatic but if you remember, Ron suggests to use very extreme measures more than once, throughout the movies. This suggests that Ron may actually be a very abusive man, who rations taking dramatic action if the situation calls for it.

While you were ready to trance along as the nice-guy Weasley, you may just need to take a look in the mirror and think, do you really want to be this guy?

If you’ve ever wondered why Darth Vader has some really corny lines in the Star Wars movies, there is a very understandable reason for it. Vader, in German, stands for father. So essentially, Darth Vader is just staying true to his name by dropping everyone’s favorite kind of joke.

So while you were preparing your music and fog machine for a dramatic entrance, you should have been brushing up on your dad humor. Don’t worry, we hear people love it. 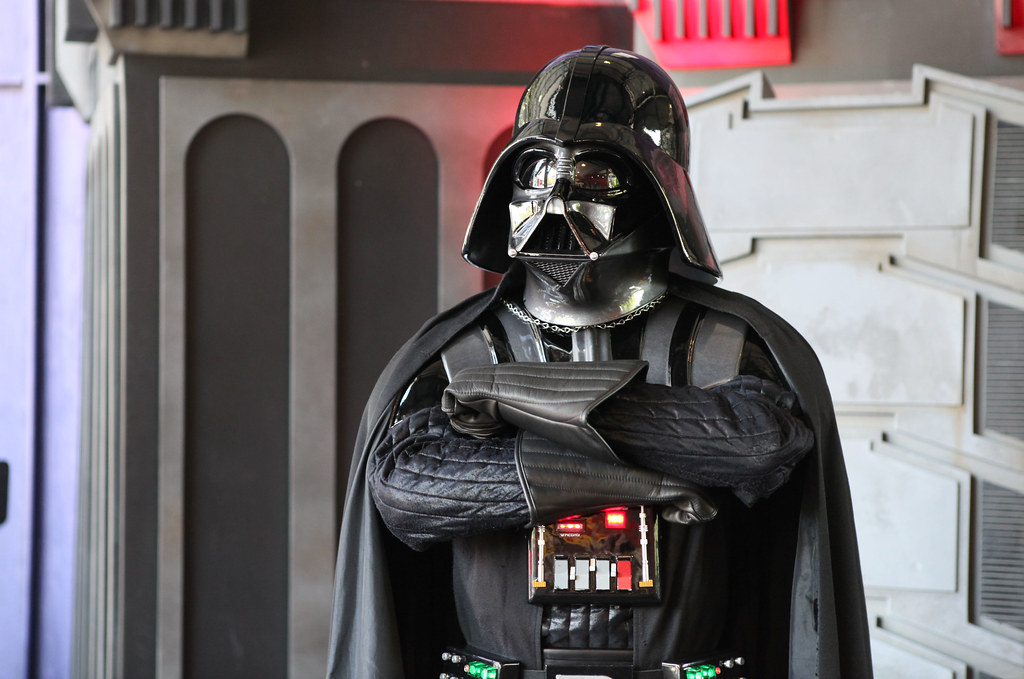