This young boy isn’t a fan of clothes.

For all the parents out there, you know that parenting is a demanding job that you can’t resign from. You’re stuck doing it for 18+ years whether you’re fond of your children or not. In the early years, it’s utterly exhausting with serious sleep deprivation for countless nights. As if that’s not difficult enough, young children have developed a hobby out of testing every bit of your non-existent patience. Their illogical tantrums force you to reflect on how great condoms are.

Every once in a while, the same child who is a pain in the ass transforms into the funniest person you know. One mom can relate as her baby boy just made her day with his mischievous, yet hilarious, act.

Jeni Boysen, a mom of two boys, left her youngest son, Dax, alone for a quick shower. Showers are a mini getaway post-kids and while she was engaging in this blissful experience, her son was supposed to be watching Peppa Pig.

Perhaps the cartoon was too boring for Dax so he added a little excitement by taking off his clothes and making his way to the window in the bedroom. Dax spotted the neighbor, Laura, and he started waving to her till she grabbed her phone to click some photos.

He wasn’t expecting his neighbor to act like the paparazzi. He ran back to the television like nothing ever happened since his mom was still finishing up her shower.

Laura managed to text Jeni that she caught her son naked by the window and Jeni hopped out of the shower to that notification. The last thing on her mind was to see her son captured naked, but kids are full of wonderful surprises. That’s exactly what she saw.

You can’t leave children alone for 2 seconds because you never know what you’ll come back to. Maybe that’s the beauty of parenting. The kids are naughty and difficult, but they’re also experts at making your heart melt in ways you didn’t think was possible. Gotta love them even when they strip and act like monkeys!

10 Times The SIMS Were Realer Than Life 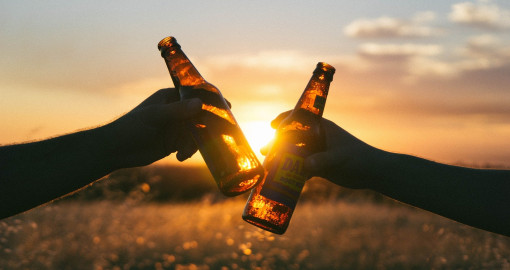 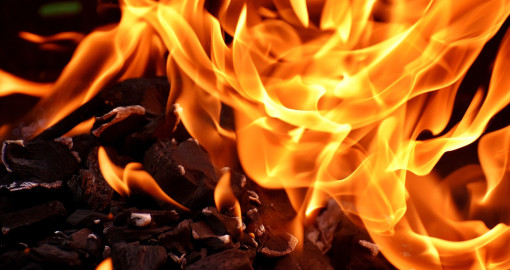 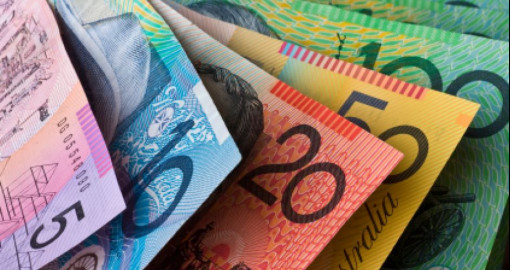 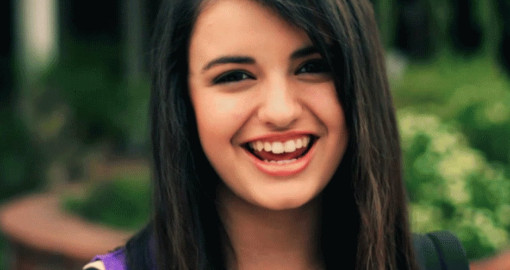