A Traffic Stop Right Out Of Grand Theft Auto 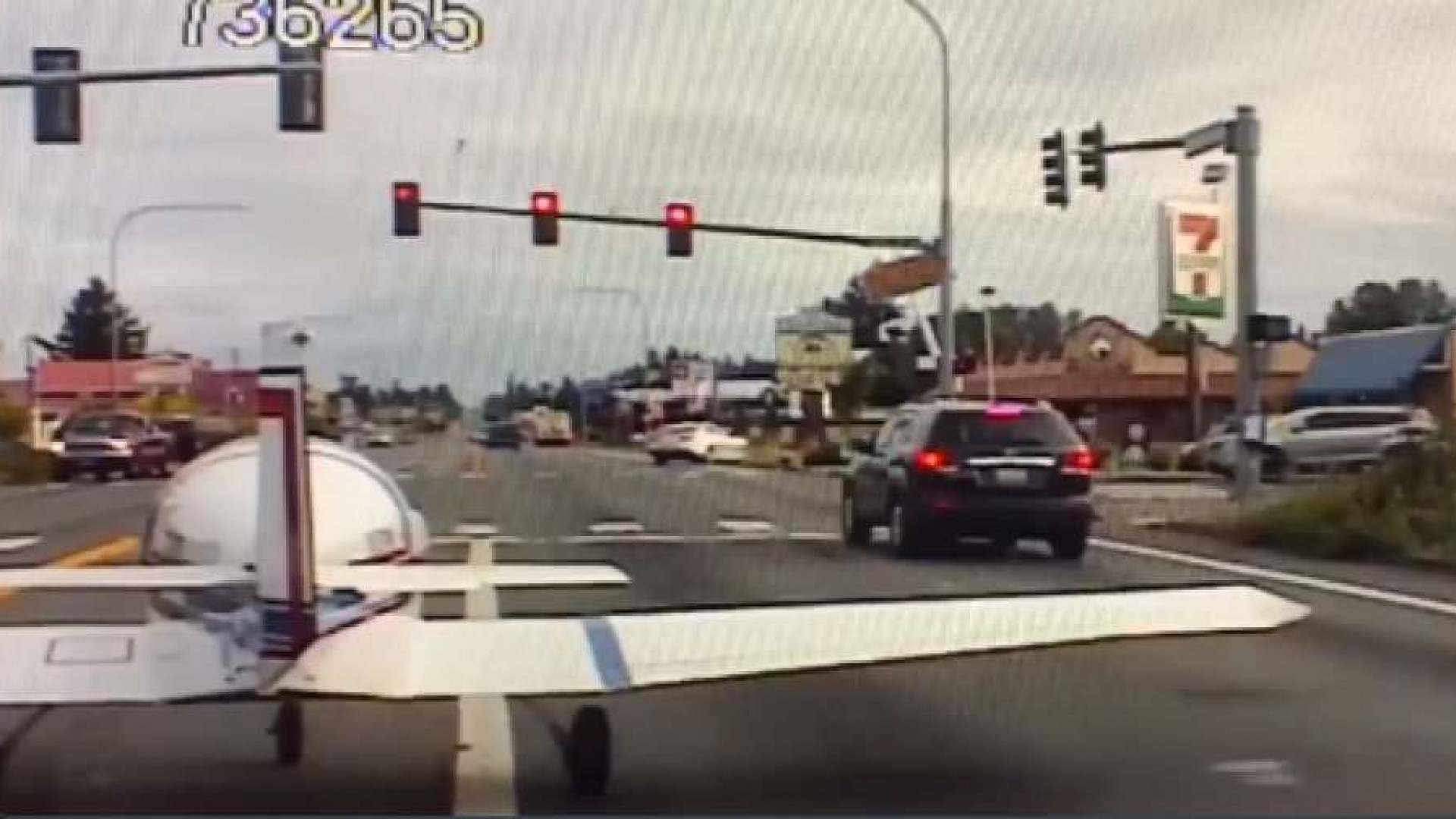 Are we actually in a game, like Elon says?

Crusin’ down the street in my Cessna. While everyone’s bickering over whether video games influence violence, everyone has disregarded the fact that this man has clearly spent hours playing Grand Theft Auto. Where else would he get the idea to land an aircraft on public roads?

If you’ve spent even a few hours playing GTA you know you’ve attempted to do something so crazy, you could never get away with it in real life. One such impossible antic, in our case at least, is trying to land a cheat code plane on just about any and every Los Santos street.

Reportedly, the pilot had engine trouble and had to act swiftly to avoid imminent disaster. So his intentions may not have been so sinister and mischievous (if you believe his story, that is), but it is quite a sight to behold, nonetheless. It is made even better by the fact that he is almost immediately pulled over by the fuzz, for what has to be a minor traffic violation like crossing the median (0:14). We couldn’t imagine why else he would get pulled over. The pilot was even responsible enough to come to a full stop at the red light.

Unfortunately for him, he had no tail light to let fellow drivers know he was slowing down. Next time, son, make sure your plane is properly equipped to operate on public roads. We don’t want you getting pulled over again for something so silly.