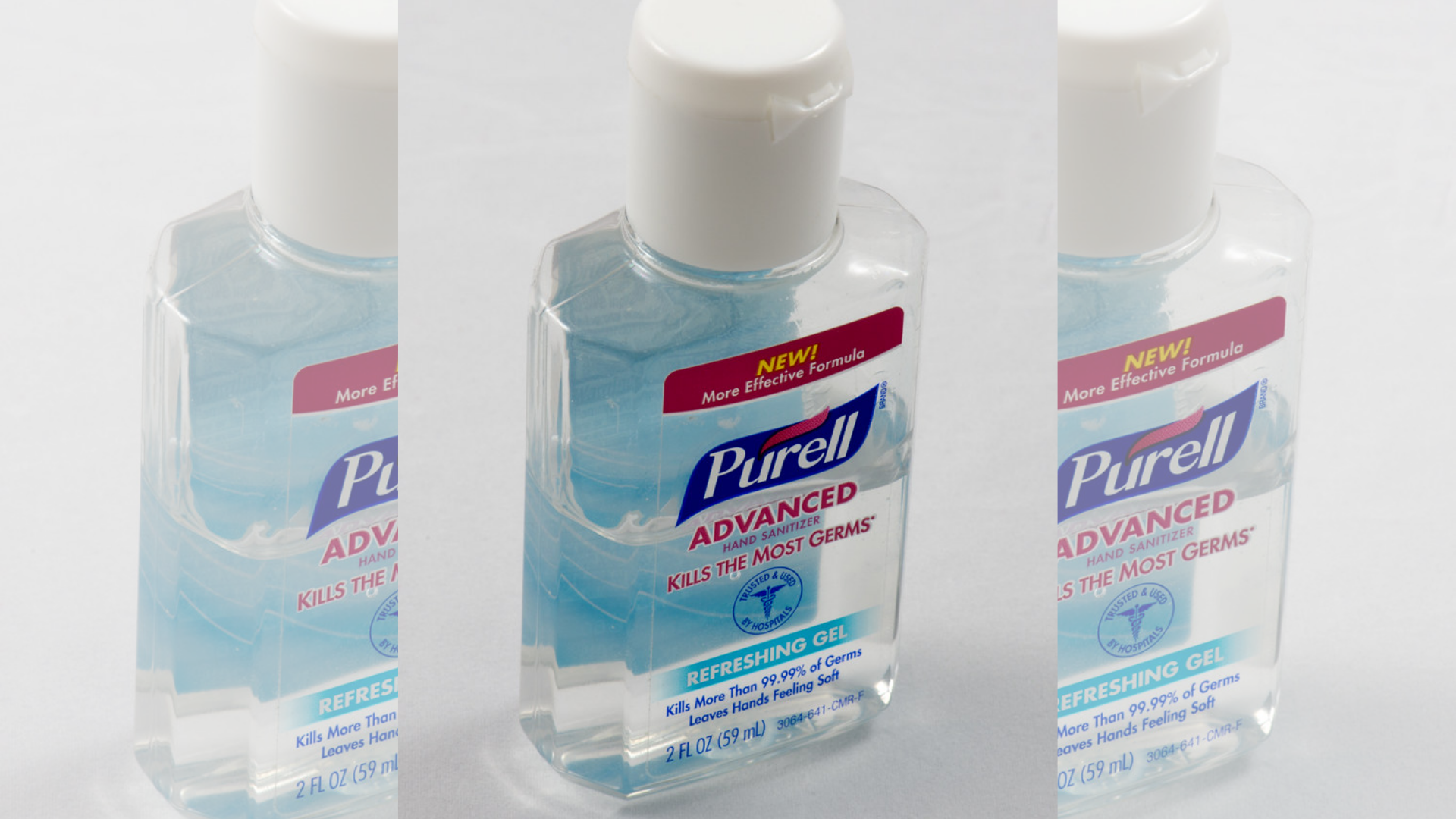 One must first sanitize thy soul before trying to cleanse thy hands.

Toilet paper shortages and out-of-stock sanitizers, the highly unusual and severely unexpected dilemma caused by the current COVID-19 outbreak. While the lack of toiletries on store shelves could be attributed to panic buying and individuals preparing for an apparent apocalypse, some empty shelves could be blamed on conniving individuals looking to make a dime on every else’s hard-earned dollar.

Several weeks ago, Matt Colvin and his brother Noah took it upon themselves to hit up every store not only in their local town, but all across Tennessee clearing the shelves free of sanitizer as well as anti-bacterial wipes. Colvin then listed the products online, charging anything between $8 and $70 USD each.

Amazon quickly caught on, however, and suspended his and everyone else’s account who were accused of price gouging, which is raising the price of an item to be sold at an unreasonable amount. Not only did people now lack access to these products at their local stores, but many were likely unable to afford the new price tag.

The Colvin brothers were left with 17,700 bottles of hand sanitizer which were sitting, unused, in their garage due to their inability to sell online, continuing to deprive people from thousands of perfectly good products. Sounds like a dick move, right? You’re not the only one who thinks so. Colvin received a plethora of backlash, death threats, and one song on YouTube.

Two men going by the names of ‘Good Cop, Rad Cop’ uploaded a video to YouTube several days ago titled ‘Family Businessman by Good Cop, Rad Cop’. In this video, they perform their original song, inspired how they feel about the Colvins, and make their feelings pretty clear. The chorus sings “I’m a really big asshole,” and “I don’t care about no one, no one but me” with some other catchy, shady lyrics in between. 10 points for creativity, fellas.

‘We’re just two boys from Tennessee who wrote a song about a man that hoarded all of the hand sanitizer in our hometown. We hope ya’ll got a good laugh, but we hope more that you are getting the care you need!’

The video has nearly 200k views, which is pretty big for two guys who only have just over 800 subscribers. Since Colvin and his brother went on their little shopping spree, they have since donated all sanitizers to a local church. I’m not sure the Good Cop, Rad Cop song influenced their decision in any way, but let’s hope it did.

In a time with such stress and uncertainty, there is one lesson we can all take away from this: just write a song—it sounds happy, but you can still be pissed.