We’ve all seen his schlong, now it’s time the proceeds go to whom they belong.

It was customary in ancient times to sing songs of great men who accomplished extraordinary feats. These songs were sung by his fellow mates and common folk alike.

Today is no different, however, instead of songs, we share memes, and great feats have been replaced with be anything from an unfortunate picture on picture day, to a picture of a very fortunate endowment from God. This is about the latter.

“Wood” be his name, and much fame he did attain. Alas, he passed, before his heyday. (This’ll have to do as a song, for now).

So who is this ‘Wood’ we speak of and why is he of so much interest to you? Well, it is more than likely that you have already seen Wood, even without knowing his name.

That is because Wood is the man in all of those pesky coronavirus update texts you’ve been getting from your so-called friends for the past few weeks. You know the text, they all go a little something like “(Your city here) officials have confirmed a case of coronavirus COVID-19 on the (your transit system here). As a result, the (transit system here) will be shut down, as of tomorrow morning. Click to read the full update.” And there it’ll be; a seemingly innocuous link that will lead you to the information you so desperately seek. Only, it’s not a transit update you’ll be laying your eyes on, but a miniature-train-sized schlong hanging from a large, naked man.

Somberly, Alex also came to learn, after emailing the sites contact address, that ‘Wood’ had actually “passed away several years ago.” As he has passed and cannot give consent, his real name was withheld.

But before you clutch your heart and question your very morals for sharing a dead mans dick, there is some solace to this tale.

Photographer and Pantheon Productions owner, Walter Smith, is the man who originally snapped that now-sensational shot of our mystery man. After learning about how the picture has been infamously shared as a prank, and even made its way onto merchandise, Smith wants to ensure the mans family gets a little of what is rightfully theirs. After all, it is their genes that allowed for that phallus.

According to TMZ, Smith has been contacting vendors to ask if they will donate part of the proceeds they receive from merch with Wood to his family. Smith admits he’s not peeved by the pranks or even the merch, but just wants to see to it, that the family gets a piece of the profit.

After all, Wood would have wanted his picture shared. He was clearly proud of his penis and would have been equally as proud of all the attention and adoration it has received. He was proud of his body and he declared it to the world. In celebration of a man who took pride in his perfections and imperfections alike, we give to you, our favorite memes starring the everlasting Wood. 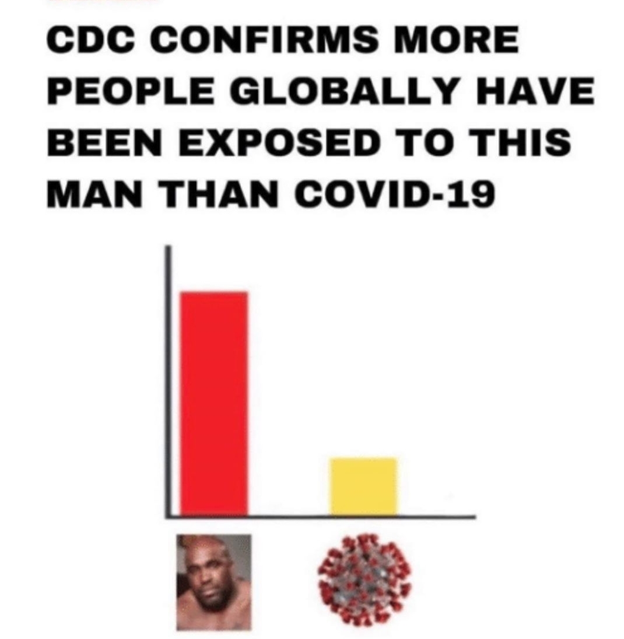 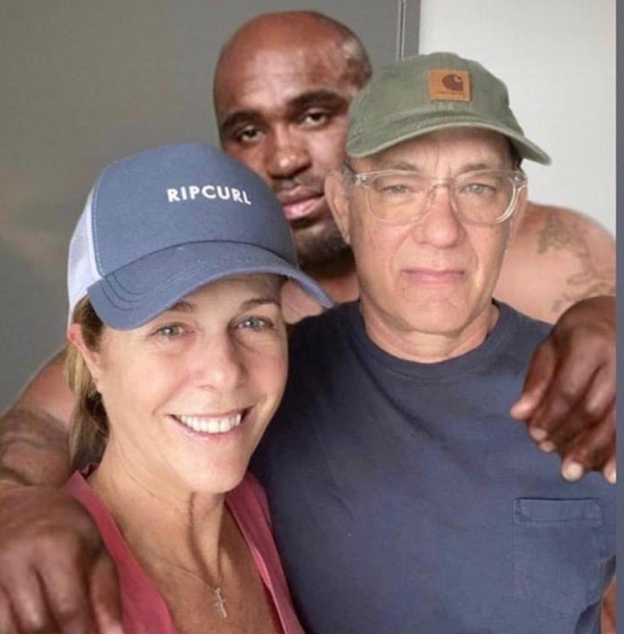 We all need to maintain at least one solid ‘Wood’ penis from each other. 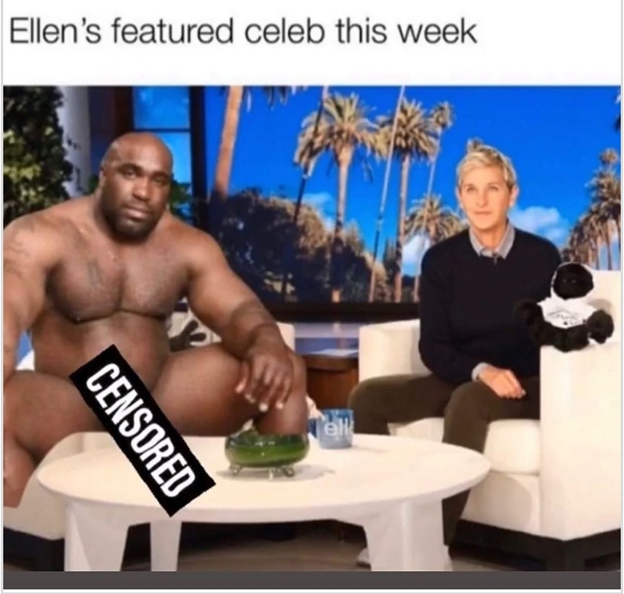 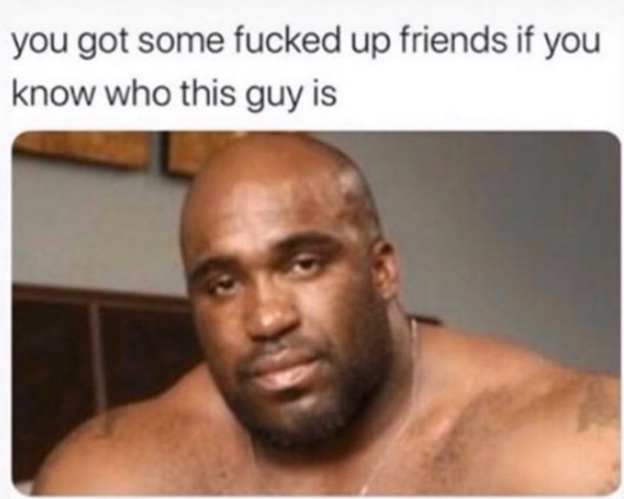 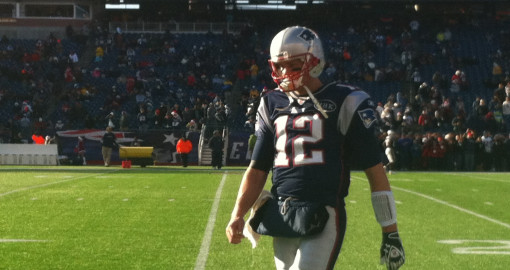 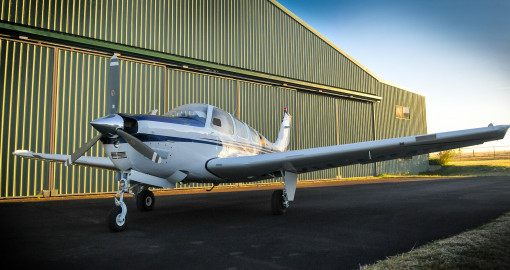 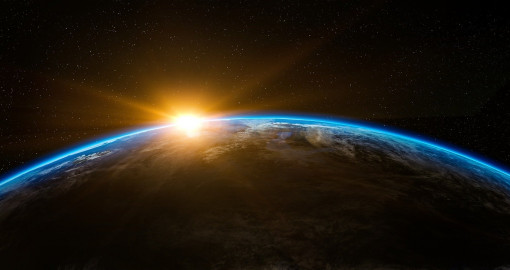 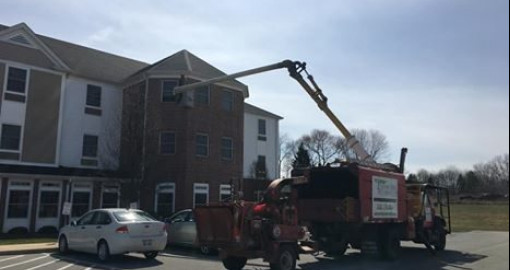 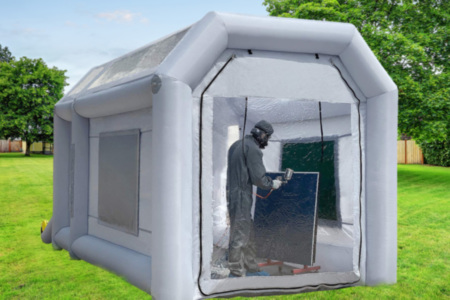 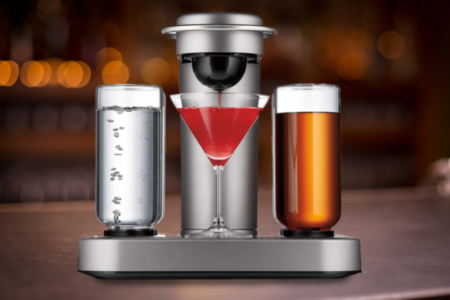 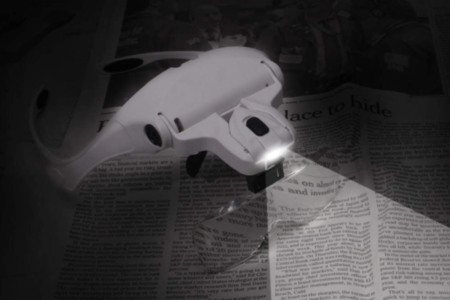 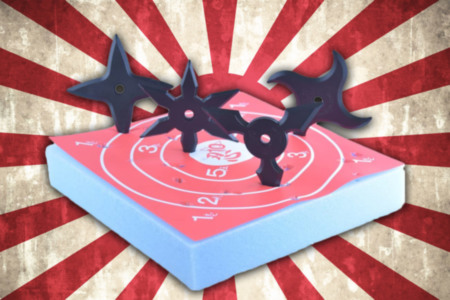 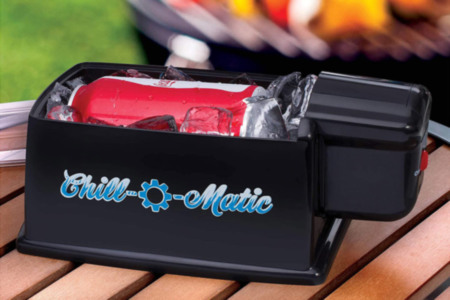