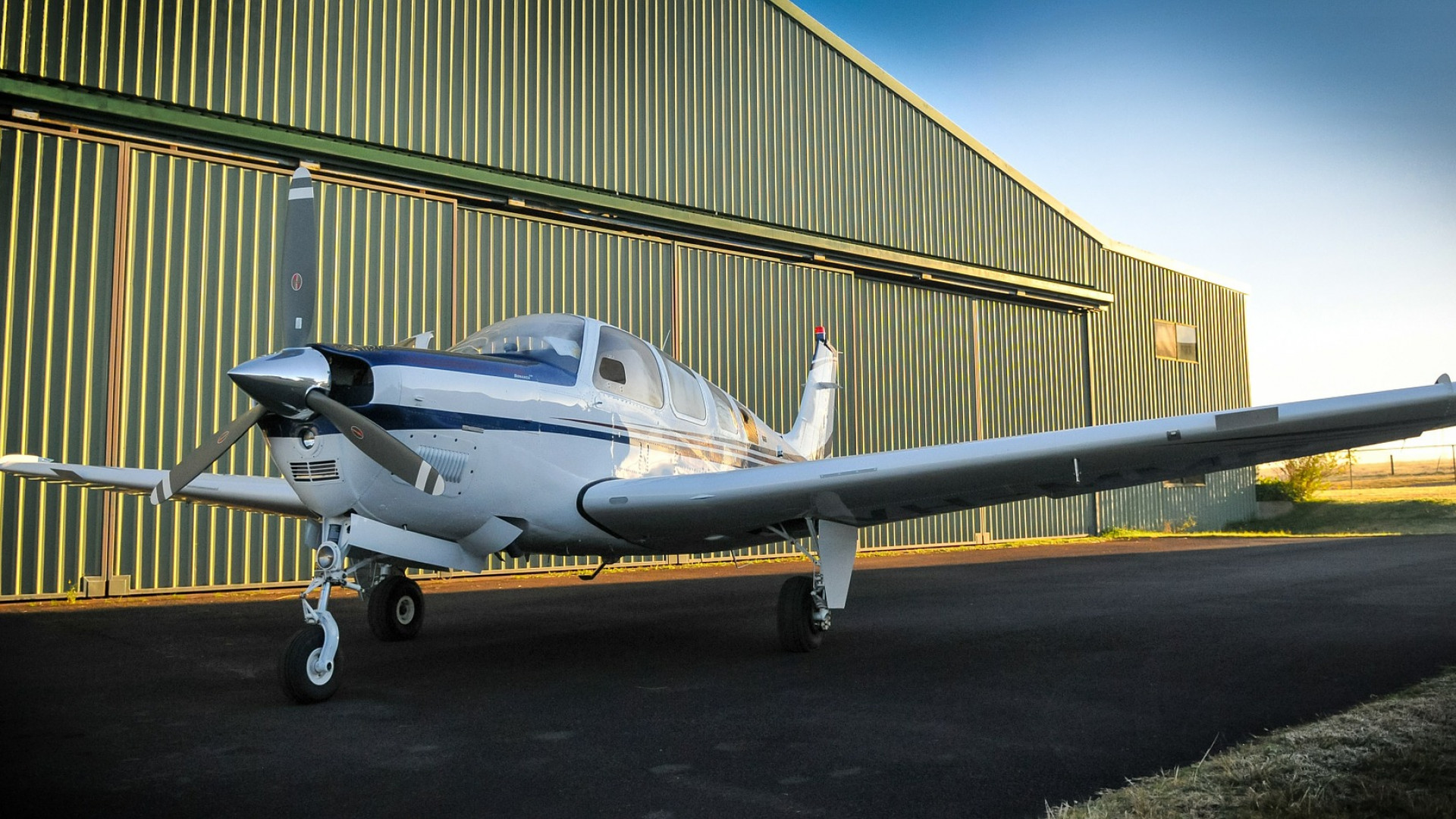 The sky is no limit for this young man.

Schools are closed around most of the world. While the majority of students understandably relish and enjoy their time off, some have miraculously started to get bored. Bored to a point that they admit they miss school!

Imagine the level of boredom needed to actually miss school, with all the seemingly endless content to binge and lack of actual homework. Of course, it’s still not all rainbows and sunshine out there since millions of people still go to work while healthcare workers are holding the frontline.

Showing our gratitude is one of the only things we can do right now to share our love and support to everyone fighting the good fight. However, 16 years old TJ Kim wanted to do more than that. Being a pretty social and active kid, TJ was having the toughest of times in quarantine days.

After the first couple of weeks, he knew he had to do something to at least help. TJ and his father were quite moved by the campaigns that were trying to raise money for hospitals but the duo realized everyone was forgetting about rural areas.

TJ added, “Every hospital is hurting for supplies, but it’s the rural hospitals that really feel forgotten.” Though he is not old enough to drive yet, TJ was given flying lessons as a gift by his father a year ago. He thought that utilizing his new skills for the good of humanity could be a good idea.

The Virginia based family brainstormed about the whole operation for a week and decided to pull the trigger with the help of TJ’s flight instructor, Dave Powell. With him on the board, “Operation Supplies Over Skies (a.k.a. Operation SOS)” was a go.

Every week, TJ’s father would do its best to gather as many supplies as he can then Powell and TJ would fly them over to nearby rural hospitals on the days that they fly.

Their last drop included 3000 gloves, 500 shoe covers, 1000 covers, 20 pairs of protective glasses, 50 non-surgical masks and 10 bottles of hand sanitizer. According to TJ, flying and delivering the supplies were much easier than gathering the supplies and he would love to deliver more supplies if they could get their hands on more of them.

His father and instructor are quite proud of their flying prodigy and his good deed. Powell commented, “For TJ to be more concerned with the needs of others in his melancholy state just reiterated to me how amazing this young man is.” While his father was just proud of his son channeling his energy into something amazing.

Extra efforts such as this will surely make the difference in the long run. Not all of us may be able to pull something like this. But the beautiful thing about it is that not everyone has to outperform the other. Think of this as basketball, we are all role players and sometimes some of us will just play “extra” good.

After 49 Years, A Man Is Reunited With A Ring He Lost Waterskiing