They may not be confirmed sightings, but they haven’t been debunked, either.

Or, are they? On Tuesday, three videos were released by the Pentagon containing video footage of an unidentified flying object, or UFO, caught flying in American airspace. However, if you’ve kept up to date on the latest extraterrestrial news then you’d recognize these videos as the same ones leaked back in 2007 and 2017, which immediately sparked debate about UFOs and alien existence.

One clip was taken in 2004, and was filmed by two navy fighter pilots. It shows a round object hovering above the water, about 100 miles (160 km) out into the Pacific Ocean.The other two videos, taken in 2015, show a circular spinning object moving through the air. In one video, the pilot is heard saying “Look at that thing, dude! It’s rotating!” 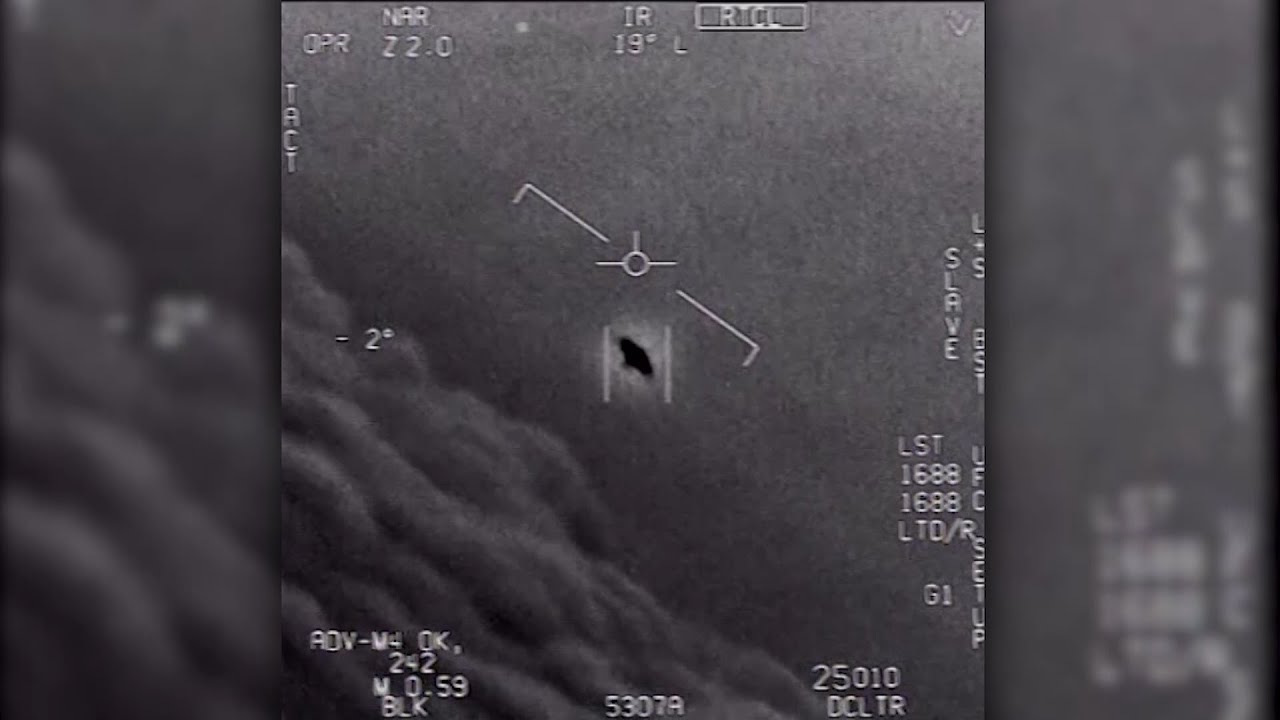 It seems like the Pentagon is late to the party, but their reason for releasing them now is to clear the air. In their statement, they basically explain that they do not see the images in these videos as harmful or threatening in any way, and that the ‘aerial phenomena observed in the videos remain characterized as ‘unidentified’. So basically, keep movin’—there’s nothing to see here.

This answer probably isn’t good enough—you want to know more. Instead of stressing over what the government won’t tell us, take a look at some past UFO encounters and decide what happened for yourself: 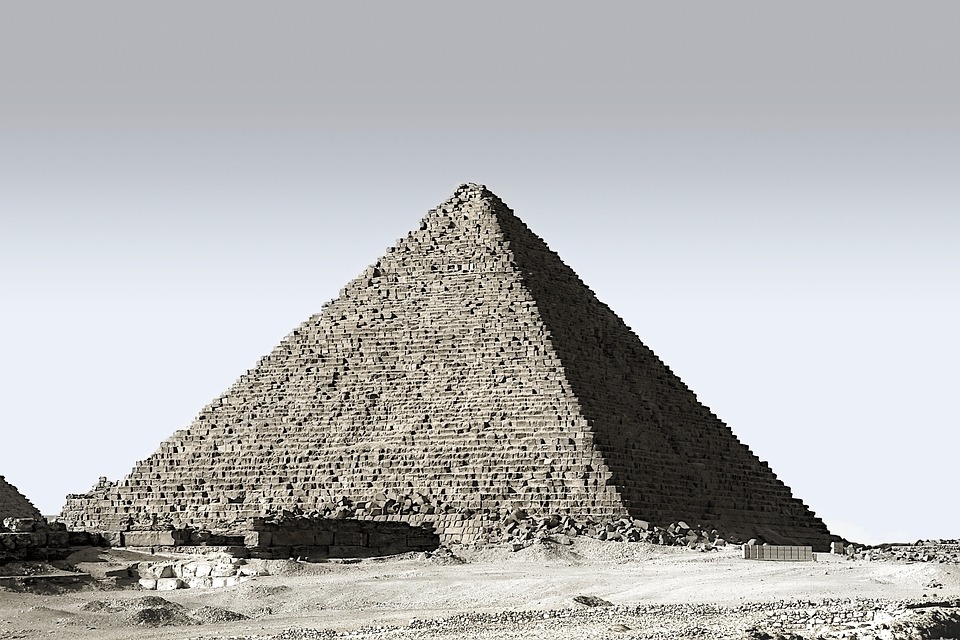 Around 1480 BC, Egyptians complied a document called “The Tulli Papyrus”. Found in the 1930s, it is known to be the first reported UFO sighting by humans to have occurred. The translated document, whose original has been lost, tells a mysterious tale of a “fiery disk” which hovered over the city for many days before ascending towards the heavens as “fish and other volatiles rained down from the sky.”

Perhaps the most notorious UFO encounter, and for good reason. In June of 1947, hundreds of witnesses came forward claiming to have spotted obscure debris and flying discs just outside of Roswell, New Mexico. One month later, suspicions increased as their local newspaper, The Roswell Daily Record, reported that a flying saucer was in possession.

In 1976, a fighter pilot claims to have spotted a UFO hovering over Tehran. As he approached it to attack, he found that he was unable to do so to someone—or something—getting in the way. “My weapons jammed and my radio communications garbled,” he explained. Caught in a tractor beam, maybe?

Paul Trent and his wife spotted a UFO flying over their house as they stepped outside to feed their rabbits in 1950. The famous photo ended up on the cover of Life Magazine, and became one of the most famous photos in history.

In August 1979, sheriff deputy Val Johnson was driving on the highway when he encountered what can only be described as a ‘white ball of light’ hovering three or four feet above the ground. Thirty minutes later he woke up in a ditch to find burns around his eyes and his car damaged. If it wasn’t aliens, then it had to have been ball lightning. 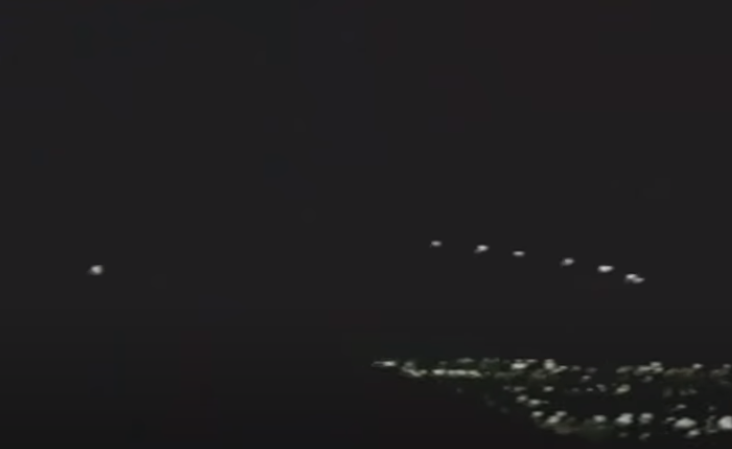 In March of 1997, a witness described seeing a V-shaped object the size of a commercial plane flying through the sky. The governor of the state at the time, said “I’m a pilot, so I know just about every machine that flies, [and that] was bigger than anything that I’ve ever seen. It remains a great mystery.”

A UFO was dubbed ‘Dudley Dorito‘ due to it’s similar shape to the Doritos chip. It has been spotted multiple times over the U.K. Midlands, with the most recent one being in November 2010.

In August 2007, May 2008, and September 2008, a nighttime security guard recorded what he explained as a crescent shaped UFO appearing over the Marmara Sea. When zooming in on the videos, some claim that you’re able to see alien heads in the windows.

Back in 2006, staff and pilots of United Airlines reported a flying saucer hovering over the terminal at O’Hare Airport. Eventually, it shot up into the sky so fast that it left a hole in the clouds. The FAA dismissed the event as a ‘weather phenomenon.’

While driving home, Betty Cash, Vickie Landrum and Colby Landrum claim to have been followed by a large, diamond shaped object hovering above them. When they got out of their car to escape it, they faced intense heat that had left them with painful body sores.