The first Friday of June is a day to celebrate one of our favorite, most versatile and can’t forget, delicious desserts of all time.

The reason why this sweet treat has its own day goes back to the year 1938. A group of over 250 women called the “donut lassies” prepared food and assisted soldiers during World War I. They found out that battle-tested helmets were perfect for frying multiple donuts at a time, so that’s what they gave the soldiers to eat. The Salvation Army in Chicago decided to honor them, and ever since then, we have this special day to celebrate.

Even though we’ve had donuts for so many years, there are a few facts about them you might not know… yet. That’s why we’re here to tell you the weirdest and most fun facts about this iconic dessert:

1. Their original name was “oily cakes” 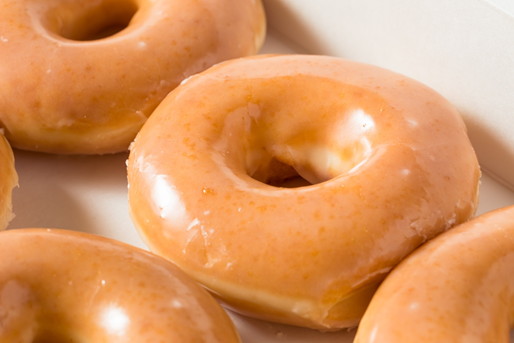 When donuts were first introduced to New York, the state was still New Amsterdam (that’s right, we’re more than just donut facts). People living there took the fact that donuts were fried in oil a little too literally, hence they named them “olykoeks”, which translates from Dutch to the English words “oily cakes” (remember Dutch was the predominant language there!). The name changed when, apparently, a woman put nuts in the dough before frying it.

2. Boston has the most donut shops per person

Yep, if there’s a donut-lovers city it’s certainly Boston. They have one donut shop for every 2,840 people.

3. Donuts were once “the hit food of the century” 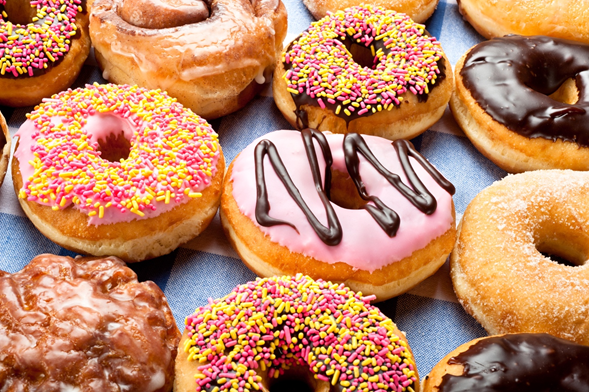 Since donuts were fresh and quick to make thanks to machines, they were considered “a staple of the working class” during the Great Depression. This made donuts earn the “Hit Food of the Century of Progress” title at the Chicago World’s Fair in 1933. 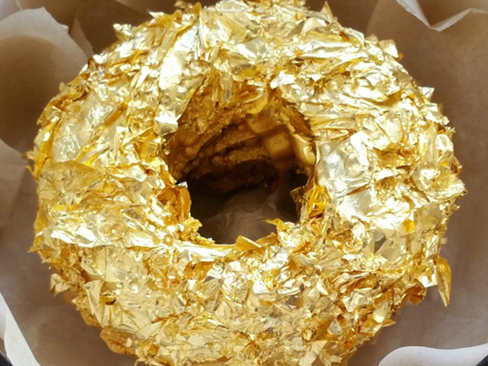 Would you ever pay THAT much for a donut? The world’s most expensive donut is called the Golden Cristal Ube, and it’s infused with Cristal champagne, airbrushed with a generous coat of 24-karat gold, and topped off with carefully placed gold leaves.

5. Around 10 billion donuts are made in the United States every year 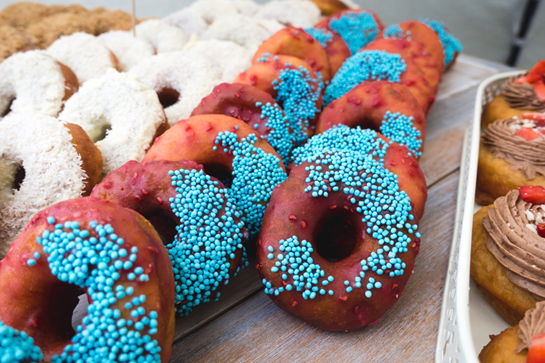 Everybody knows the United States LOVES their donuts, and numbers don’t lie! Even though Canada is the country with the most donut shops per person, the US takes the donut-making prize by far.

6. The largest donut ever made weighed 1.7 tons

With a 16 feet diameter, the biggest donut in the world was an American-style jelly donut. We’d sure love to take a bite off a donut that big!

7. There are ten people with the last name “Doughnut” or “Donut” 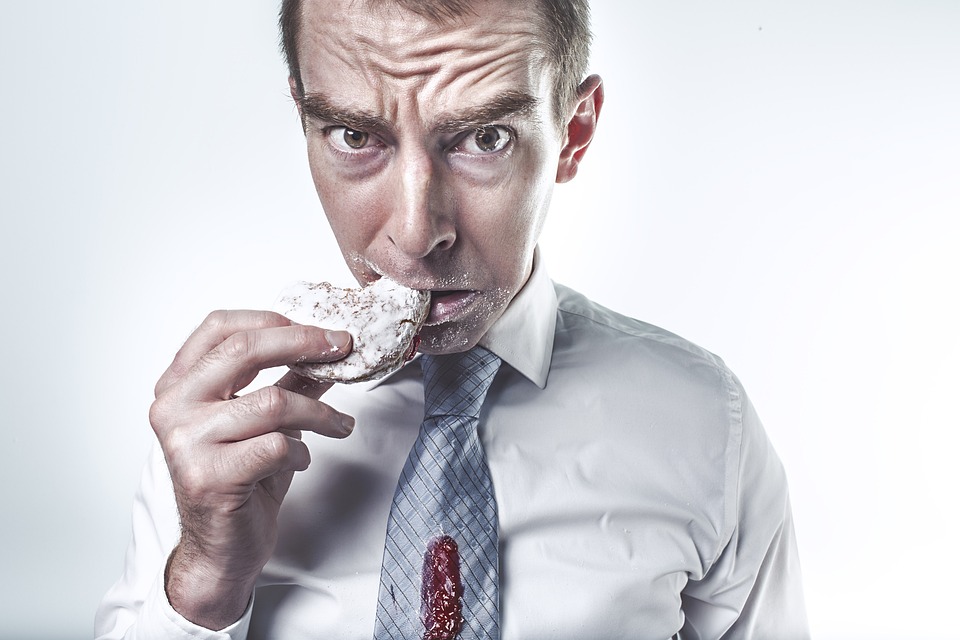 8. A donut shop in Portland used to sell “medicinal donuts” 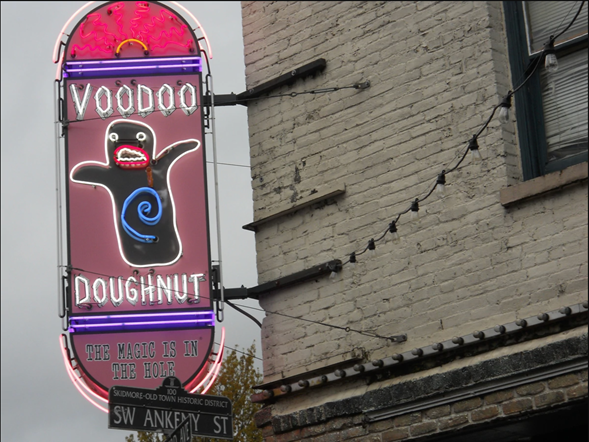 Voodoo Doughnut, a donut shop in Portland, Oregon, is famous for its wild donut flavors. They even offered NyQuil and Pepto Bismol-coated donuts for a while. However, after the FDA found out, they had to remove those flavors from their menu.

Now, after these sweet facts, it’s time to start celebrating! Get your donuts ready and enjoy an a-glaze-ing day.

After 49 Years, A Man Is Reunited With A Ring He Lost Waterskiing