According to some higher-ups, it’s everywhere.

With click-capturing headlines popping in our social media feeds constantly, sometimes it’s hard to tell if we’re reading something true or if we’re about to become an ad revenue angel for a questionable “news” outlet. Like Spider-Man’s Uncle Ben once said, “with great power comes great responsibility”, and with the power of information that we have nowadays, it is our responsibility to learn to identify which are the real news, especially if we’re going to spam share them.

Fake news get tougher to tell from the real ones, because it’s no longer exclusively coming from our family’s WhatsApp groups (no, aunt Carol, Harambe didn’t win thousands of votes in the last U.S. election). This is why we present to you a quick guide to determine whether that article you’re reading is true or if it is, in fact, FAKE NEWS. 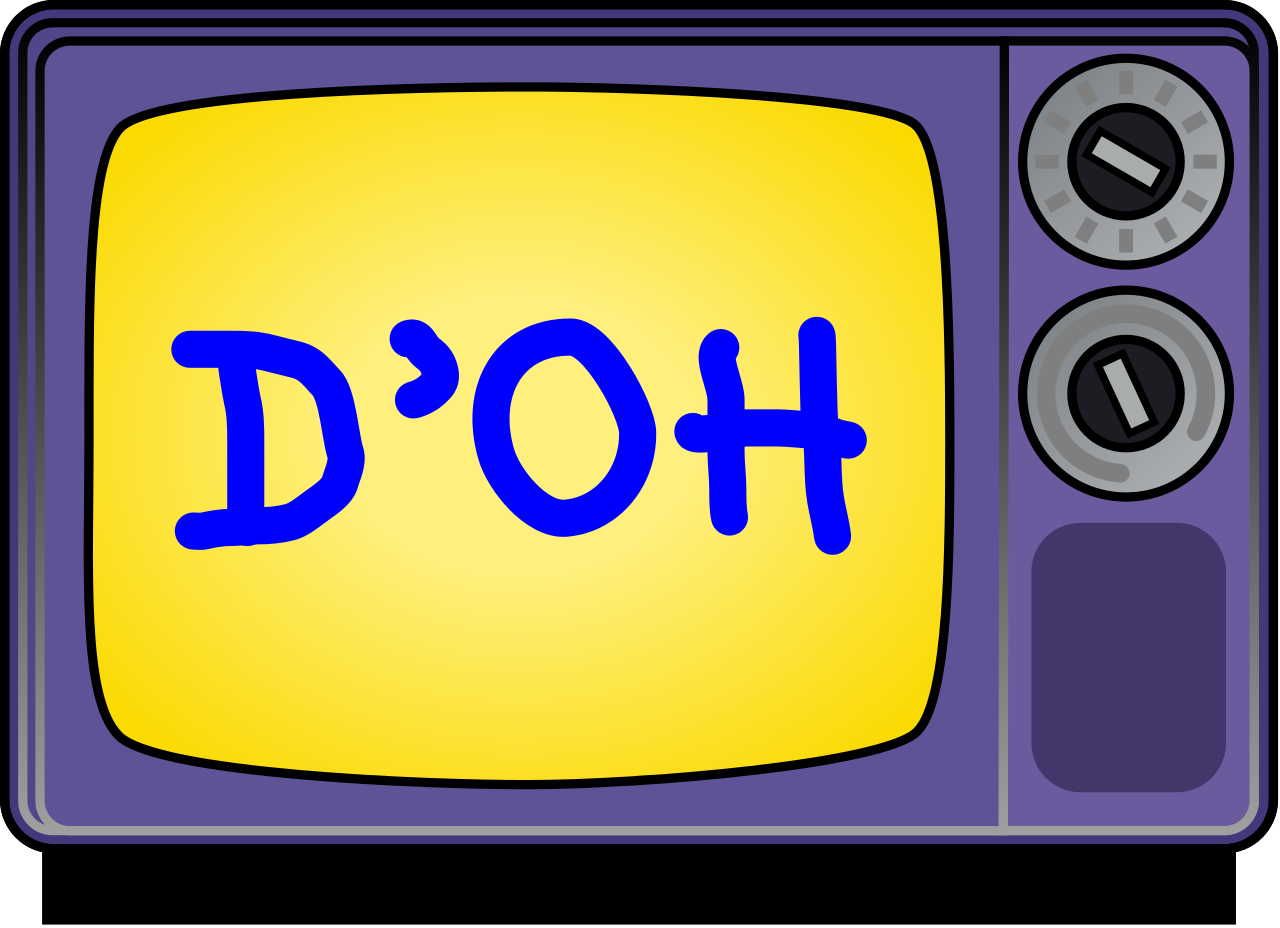 As obvious as it sounds, make sure to look at the source of the news you’re reading. Does it look sketchy? Have you ever heard of that site before or is it trying to look similar to another outlet? Is it a well-written text? If something seems off, chances are you’ve come across fake news.

Try googling the source, or just browse to other stories they’ve posted. If you haven’t heard about most of them, or they seem oddly biased, odds are they’re probably not verifying their stories, or worse, just making up itup. Here’s a list, from Dailt Dot, of some of the most common fake news sites to watch out for

Look for the same story in a different source

Sometimes a story is so good we want to believe it’s true, even if our brain is a bit skeptical about it. If you’re having a hard time telling if a story is fake, check on other reliable sources for the same story. If no other source has covered it or at least talked about it, it’s very likely the news is fake. With information traveling extremely fast these days, it’s hard to get an exclusive, so a story is typically covered by many sources.

Check the date when it was published 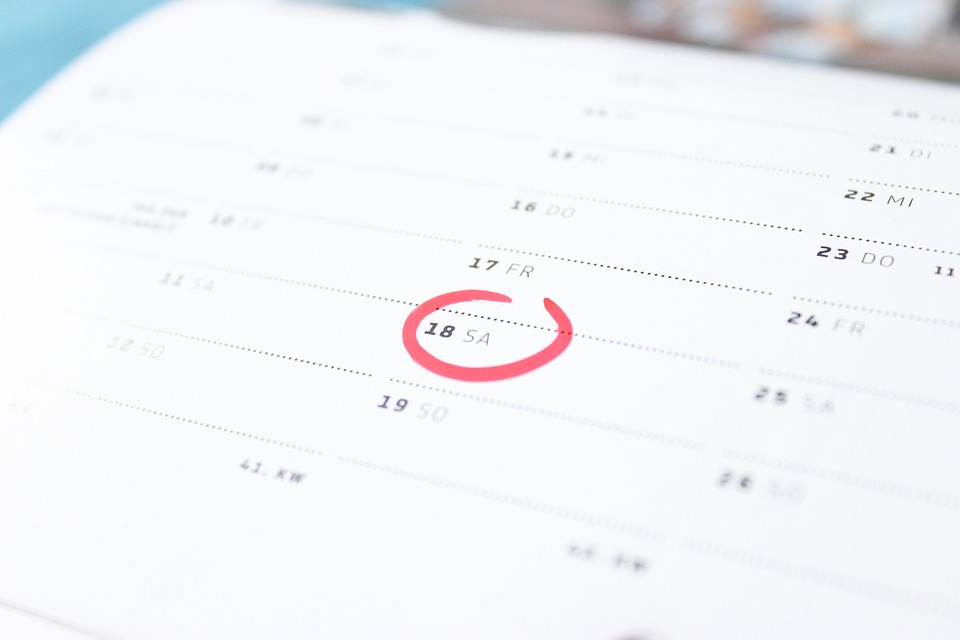 Old articles can contain out-dated information that was later proven to be false. Before believing a sketchy article, check how long ago it was published, because the information you’re reading might no longer be true, or maybe it has been updated in a different source. 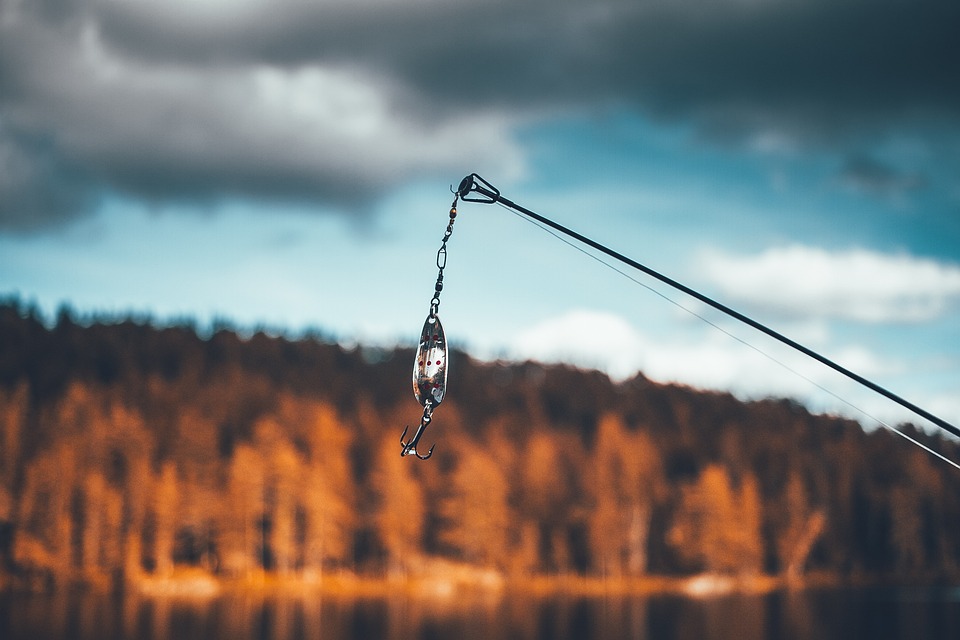 Sometimes, a headline can be used to persuade you to believe something before you even read the article i.e. click-bait. It’s very common to see people sharing news after only reading the headline, without even bothering to read the actual text. And sometimes, the headlines tell something entirely different from what the text is about. Watch out for these articles, because it’s very likely that the content is biased.

Use a Fake News identifier

There are many Chrome extensions that were designed specifically to flag up fake news, as you’re browsing, which will tell you if the article you’re reading is full of garbage. TrustedNews, Stop The Bulls**t, and Metafact are a few examples of extensions created to detect fake news.

Although these steps are a good starting point to spot fake news, remember sketchy sites have many ways to trick us. Be careful with the information you choose to share, because it might do more harm than just wasting people’s time. Information is power, make sure that power is based on honesty!