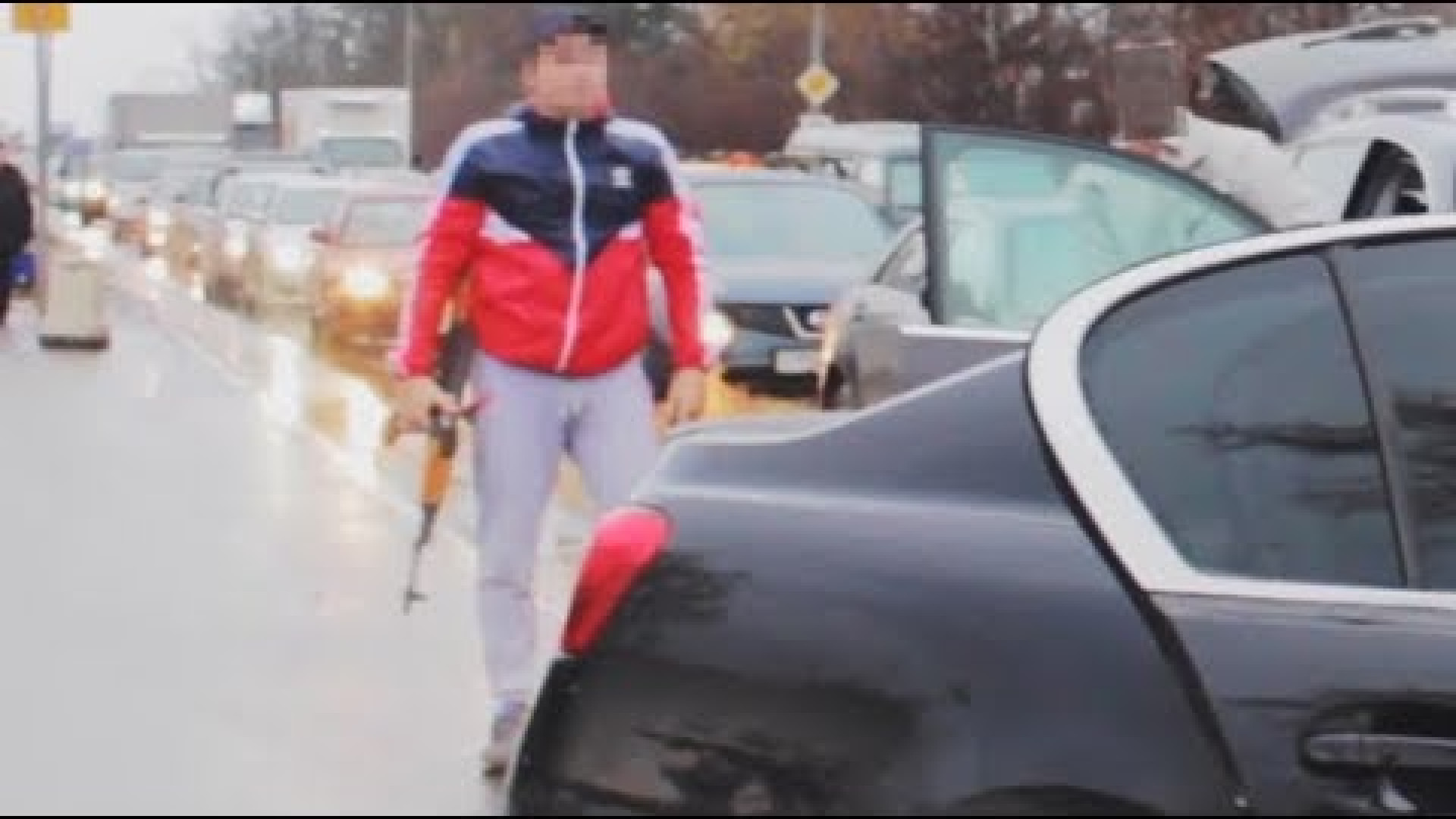 Who hasn’t been stuck in a traffic jam while in a hurry? It’s one of the most frustrating feelings in the world. But after taking a deep breath, you think “well, there’s nothing I can do except wait”. And right as the frustration is fading away, there goes that black car who cuts you and the others off by using the sidewalk. Yes, the frustration is back. Well, there’s a movement in Russia that turns that frustration into action.

The “Stop a Douchebag” movement (or “StopHam”) has been trying to put an end to selfish drivers who think the rules of the road are more so just suggestions or “best practices.” One of their techniques to fight back against these delinquents is by pasting huge stickers on the windshield of reckless cars with the words “I spit on everyone, I drive where I want,” in Russian. Now, are they heroes or are they part of the problem too?

StopHam has been applauded widely by many but also criticized by others. The videos they’ve posted on their YouTube channel show these activists confronting arrogant drivers, asking them why they think they’re allowed to break the law just because they’re in a hurry or because they want to. Sometimes the drivers are ashamed, other times they get unsurprisingly violent. 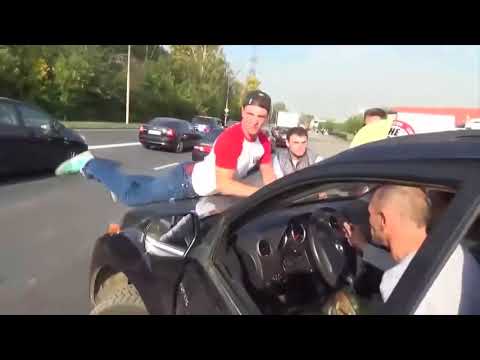 The movement was created to fight the high-ranking officials and citizens who had no respect for traffic laws and regulations. These violations were not frequently taken care of, and the police would often ignore them.

StopHam’s director Dmitry Chuguno was interviewed by Russia Beyond, sharing more about the movement, its origins, and what they do. “We carry out raids in Moscow every day,” Chuguno said. “Usually we have 2-3 raids a day, but sometimes more.”

These digital vigilantes are mostly seen as heroes, people who stand up to a social problem that seems to never stop. However, they’ve faced some backlash too. In 2016, for example, public opinion shifted against StopHam after they confronted a famous Russian athlete and Olympic champion. 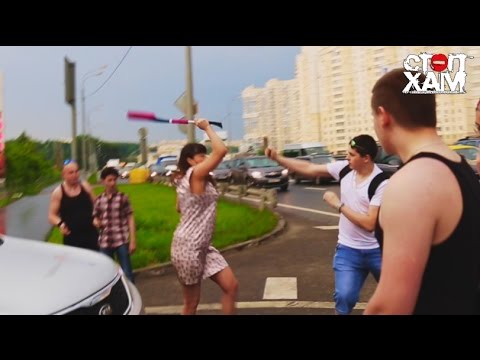 Praised or criticized, StopHam has brought awareness to traffic violations. They are, if we want to look at it that way, a pretty strong reminder that rules must be followed if we want to live in a peaceful society. The movement has also contributed to stricter parking regulations, and a much more efficient police and government.

What are your thoughts? Are you a StopHam supporter? Do you think there are better ways to deal with rule-breakers? Let us know in the comments!