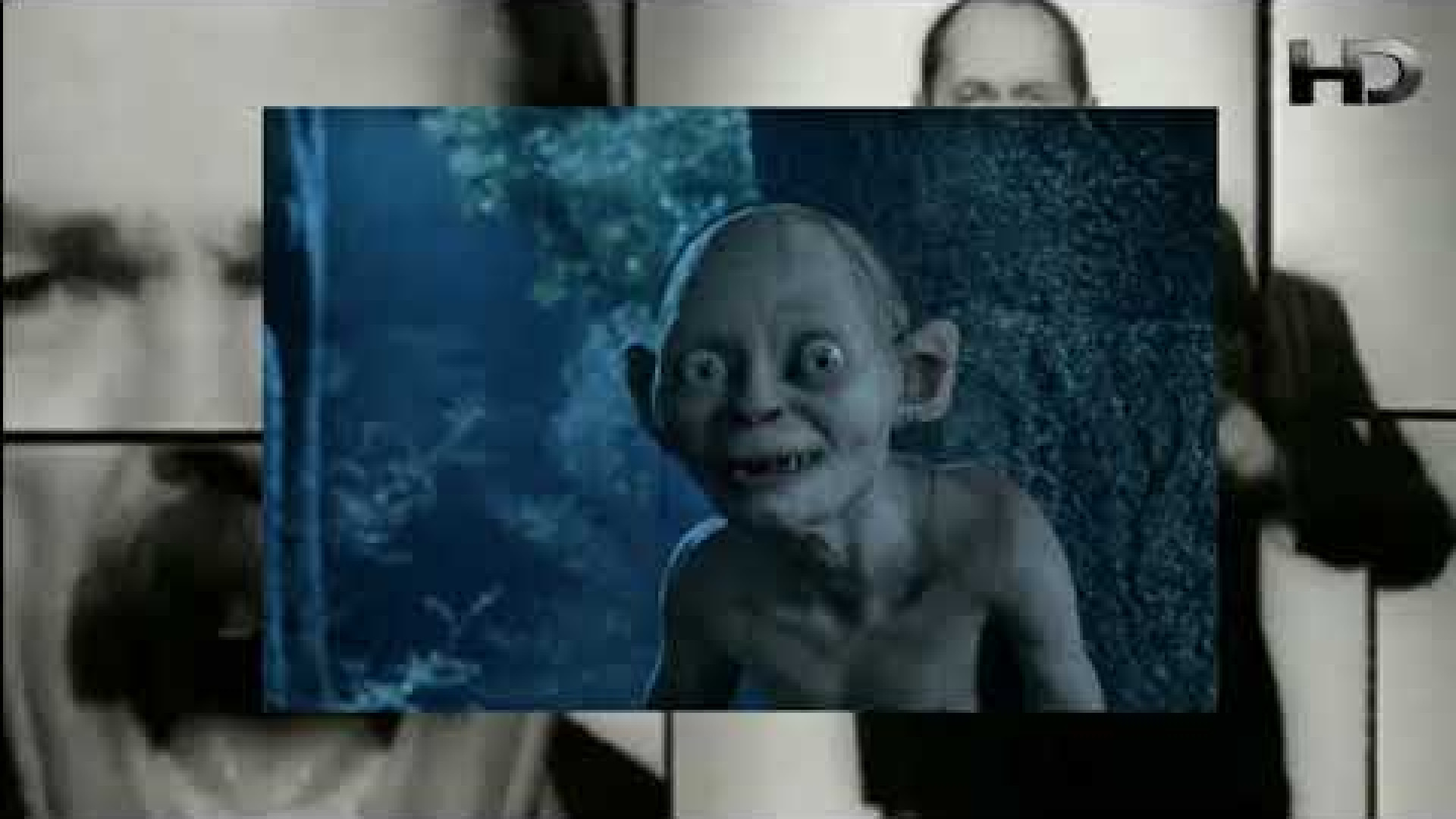 Could Gollum have been America’s next Idol had he not lost his mind to the ring?

As they say, being an artist is the best excuse for being crazy. Sure as ever, Gollum was a little crazy, and it just so happens that the hollow hobbit is also a bit of an artist.

Thanks to some AI wizardry from YouTuber cryo115, we can all now enjoy Gollum perform ‘The Scatman” in the most Gollum way possible.

Poor Smeagol. If he hadn’t crossed paths with that wretched ring, he may have just had a successful career as a live performer. Maybe that’s what he cries about losing? Was the Precious he mourned for actually his singing voice which he lost as he went mad?

I guess we’ll never know what could have been but if you enjoyed watching Gollum singing, you’ll probably enjoy some of cryo115’s other work, as well.