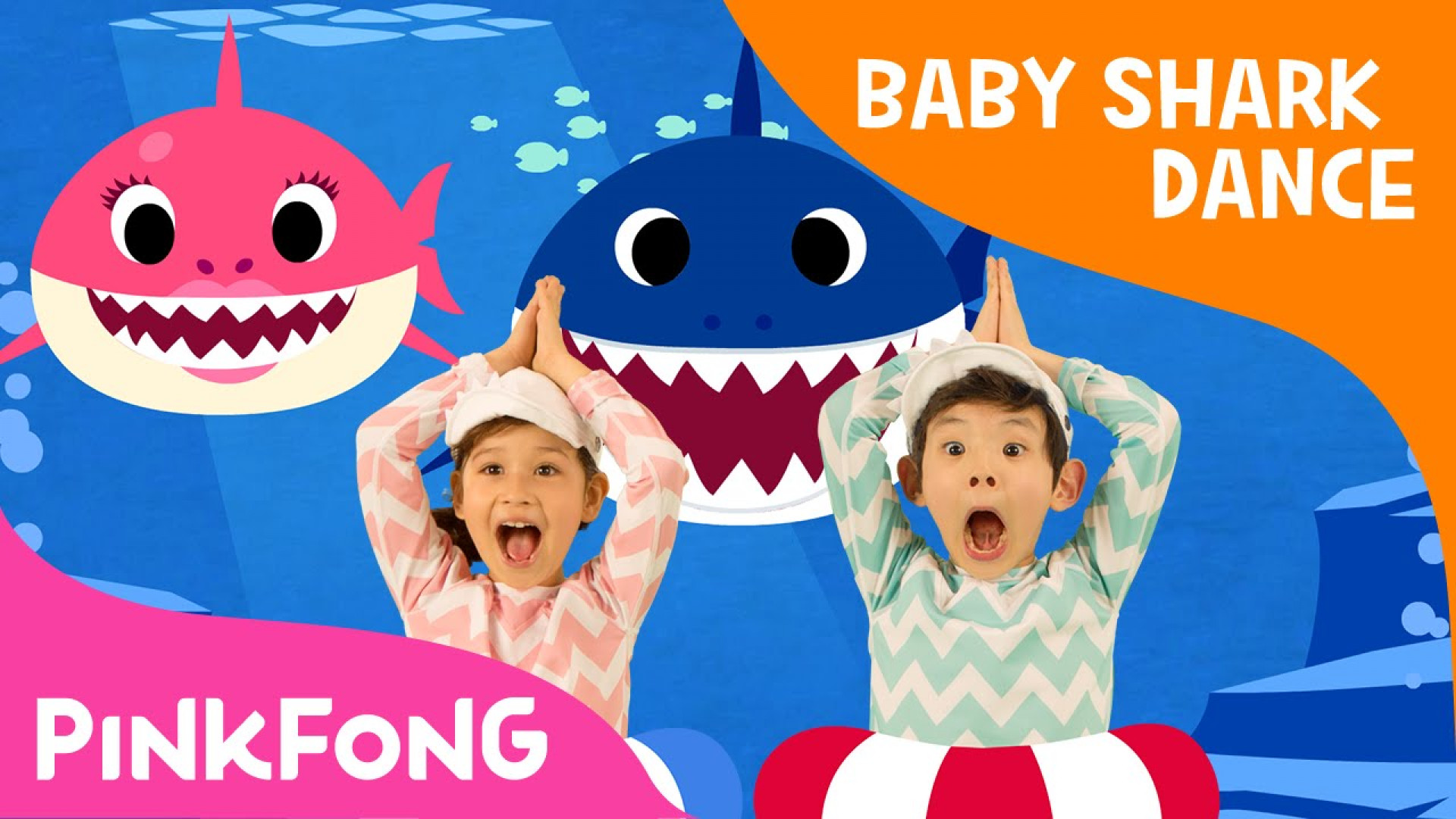 Warning: you’re about to have a dangerously catchy song stuck in your head.

What’s your worst form of punishment? Is it going a long period without WiFi or cell signal? What about forcing yourself to do double the crunches after a cheat day? Whatever it is, it sounds pretty painful—but not nearly as painful as listening to a repetitive children’s song on repeat. For several hours. Forcibly.

Unless you’re a parent, of course. In that case, keep it up! Your kids appreciate it.

Earlier this week, two corrections officers and a supervisor from Oklahoma County jail were charged for an unusual incident that took place last November and December. Last year, these officers took it upon themselves to inflict an interesting punishment on four inmates by making them stand, with their hands cuffed behind their backs, listening to a song for at least two whole hours. You may be thinking, ‘that doesn’t sound bad at all, how bad could the song be?’

Well, the song was Baby Shark. And if you’ve heard it before, you’d want them charged too.

Officers Gregory Cornell Butler Jr., Christian Charles Miles and Supervisor Christopher Raymond Hendershott were investigated and charged with misdemeanor counts of cruelty to a prisoner. The purpose of this torture was clearly to punish the inmates, but it’s unclear what they were being punished for to this day. When questioned, the guards admitted to using the song as “a means to discipline inmates and teach them a lesson because they felt that disciplinary action within the Detention Center was not working in correcting the behavior of the inmates.”

Apparently making them skip a meal isn’t sufficient punishment, no, they deserved something much worse. Nothing says ‘let me teach you a lesson’ than two whole hours of Baby Shark, right?

Apparently the whole thing was an inside joke to Butler and Miles, but as you can imagine, the music really disturbed the inmates—with the investigator explaining that the music caused them “undue emotional stress”. Both officers have resigned from their jobs with the jail, and the supervisor has retired.

Lesson learned: if you want to punish someone, don’t use Baby Shark…or sharks in general.