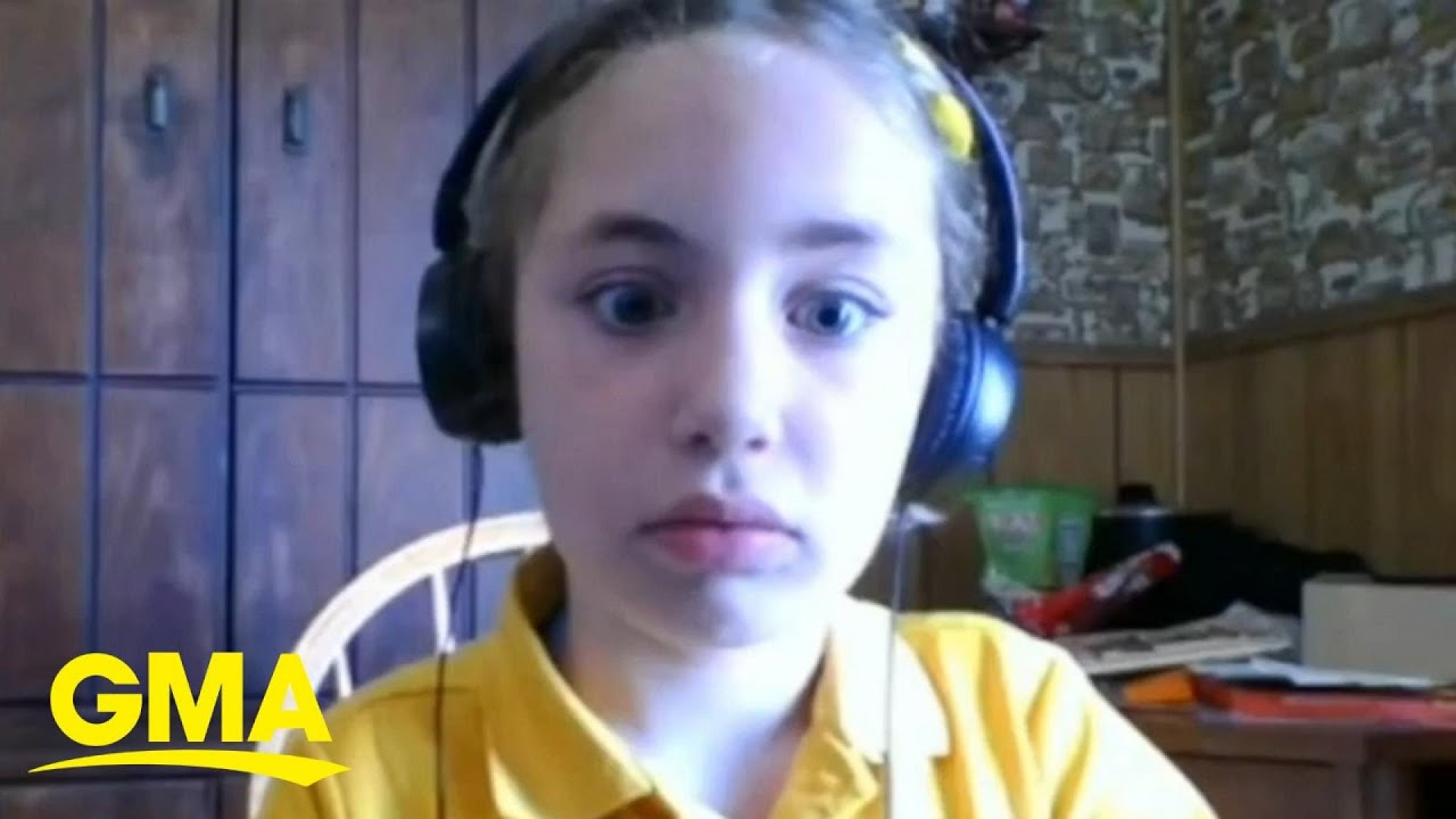 “The teacher is recording this, she can watch us and see that we’re not behaving,” she said. “So we should behave.”

What would you do when your teacher wasn’t in the room? Would you pass a note to your friend, or get up and run around? Or maybe you were a little more well-behaved, and sat quietly with your hands folded waiting for their return. Good or bad, no kid was ever on the same page—especially when it came to behaving.

Until now. And it’s all thanks to Zoom’s recording feature.

A Texas teacher was in the middle of a lesson with her elementary class when all of a sudden Zoom kicked her out, leaving her poor kids to fend for themselves. “Guys, what happened?” one little girl asked. “She left the meeting!” a little boy answered.

Now, as you recall from your childhood, it’s at this point where we would normally be tempted to fool around. Maybe you’d want to play music, go get food, give a house tour, or even leave the meeting yourself. But that’s not what happened here, these kids set an example.

While they all worked out what happened and what they were meant to do with her gone, an eagle-eyed student discovered that they were all being recorded. “The teacher is recording this, she can watch us and see that we’re not behaving,” she said. “So we should behave.”

Her classmate agreed, saying “yeah, you’re right.” The others gave blank stares or muted their microphones.

This same student went on to say that the principal can also see this footage, and if she sees them being bad, they’ll all be in big trouble with their parents. Her classmates’ response, you ask?

While this made a few students hungry and then provoked a conversation about toast, everyone else understood what the punishment would be if they did anything besides waited for their teacher to return.

Love ‘em or hate ‘em, kids are much smarter and well behaved than we give them credit for. Sure, they were being recorded and didn’t want to get in trouble, but hey—at least they’re passionate about tomorrow’s breakfast.