Police Raid? One Second, Let Me Just Finish My Breakfast 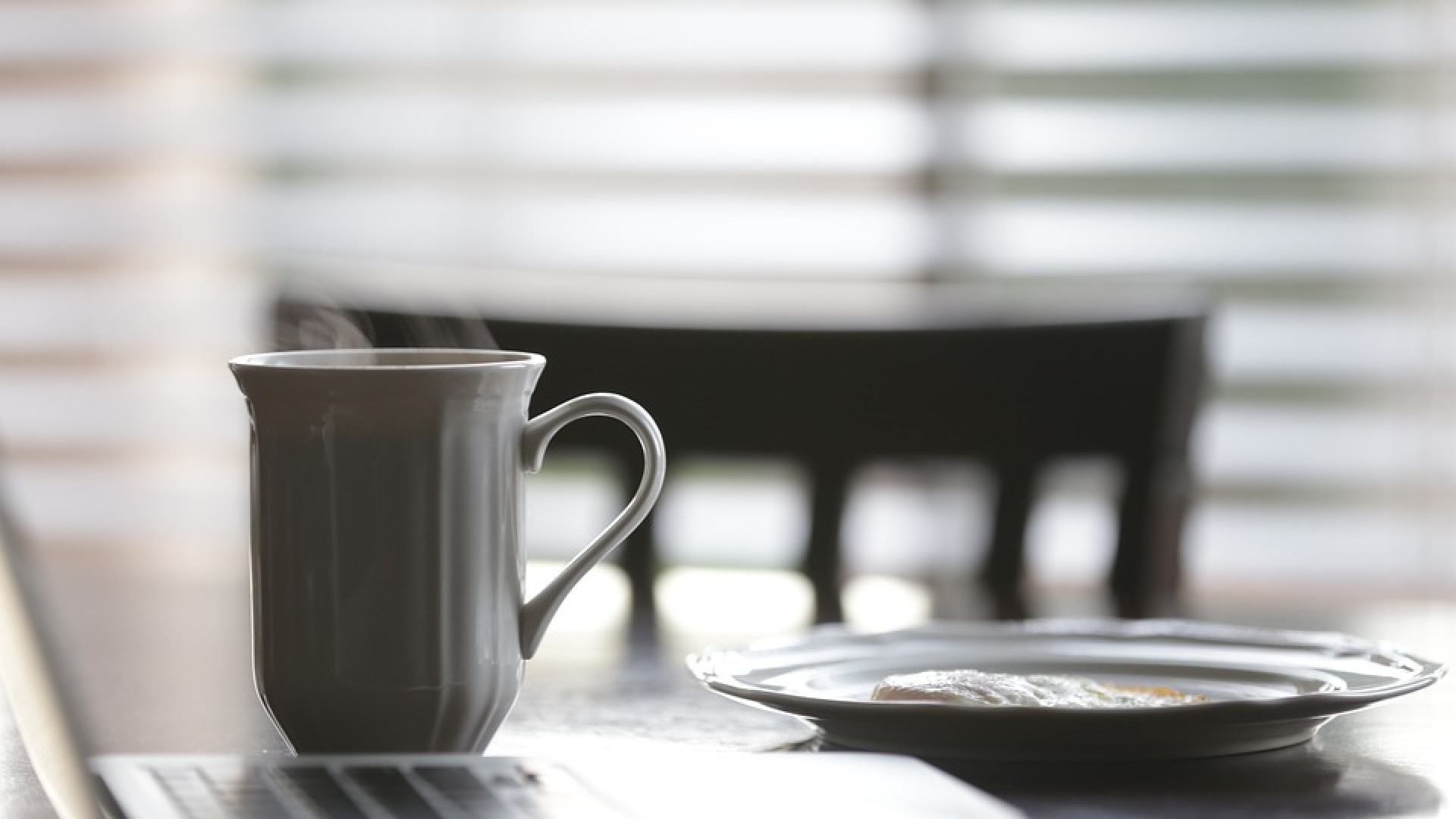 You can’t fight a charge on an empty stomach.

One man in Australia handled being raided quite unusually. In snippets of bodycam footage from the Queensland Police, a 75-year-old man can be seen sitting at his kitchen table, continuing to consume his breakfast as police ransacked his home.

Even as police spread $8500 AUD of seized cash across the table, the man remains unphased. Although his face is blurred out, we’re sure he kept a poker face the entire time. How else would you plan on pleading your case “I swear those aren’t mine.”

We’re sure the 1.25 kg of marijuana isn’t his either. On second thought, maybe that’s why he’s so calm? We’ll see if he’s as calm in court, as he’s set to appear on September 2nd. There he’ll be met with his reported charges of drug trafficking, supply of dangerous drugs, producing a dangerous drug, and possessing a dangerous drug.