Who Stole The Gold Toilet?

Could we be seeing the return of Inspector Jacques Clouseau in a Netflix Original Pink Panther 3? We could definitely see the idea coming to fruition within the next few years. After all, the story itself is quite bizarre already, and it hasn’t even been turned into a Hollywood script yet.

While the crime has yet to be solved, the foundations of a fantastic franchise piece have already been laid. The location: Blenheim Palace, the birthplace of Winston Churchill. The time: 4:50 am. The suspects: a 66-year old man, a 36-year old man, and the artist-dubbed prankster himself, Maurizio Cattelan.

Last but certainly not least, the icing that holds the cake together; the prized possession that mysteriously vanishes: a solid gold toilet. Functioning toilet, if we may add. 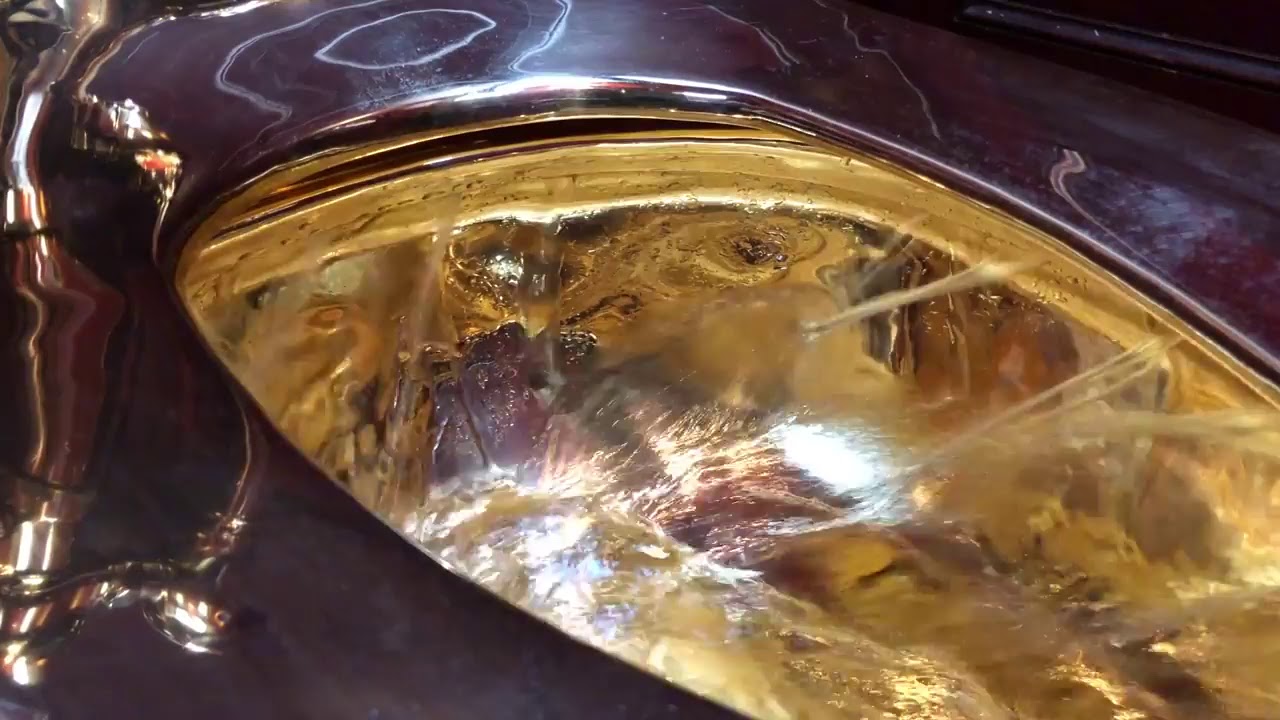 The toilet in question, named America, is an art piece created by Cattelan and was originally on display at the Guggenheim Museum, in New York. According to the artist, the toilet is “the 1% for the 99%. Visitors were granted three-minute sessions with the sculpture to admire it the only way a toilet sculpture could be admired.

It was moved to the Blenheim Palace last week, to be part of an art exhibit hosted by the Blenheim Art Foundation. Within two days of the toilet arriving, it was stolen. Unfortunately, the toilet was already connected to the plumbing system at the time and the dismantling of the sculpture resulted in major flooding damage.

The foundations’ founder, Edward Spencer-Churchill, severely underestimated just how desperate thieves could be. He was, now infamously, quoted saying “So no, we won’t be guarding it,” in regards to the sculpture’s security. It’s ok Edward, hindsight is always 20/20.

While it sounds like common sense, to practically anyone else, to guard a 18K gold sculpture, Maurizio was all but ecstatic about the turn of events. After all, he himself said, “I always liked heist movies and now I’m in one.” Not yet, Maurizio, not yet. But just keep an eye out for that call from Netflix.