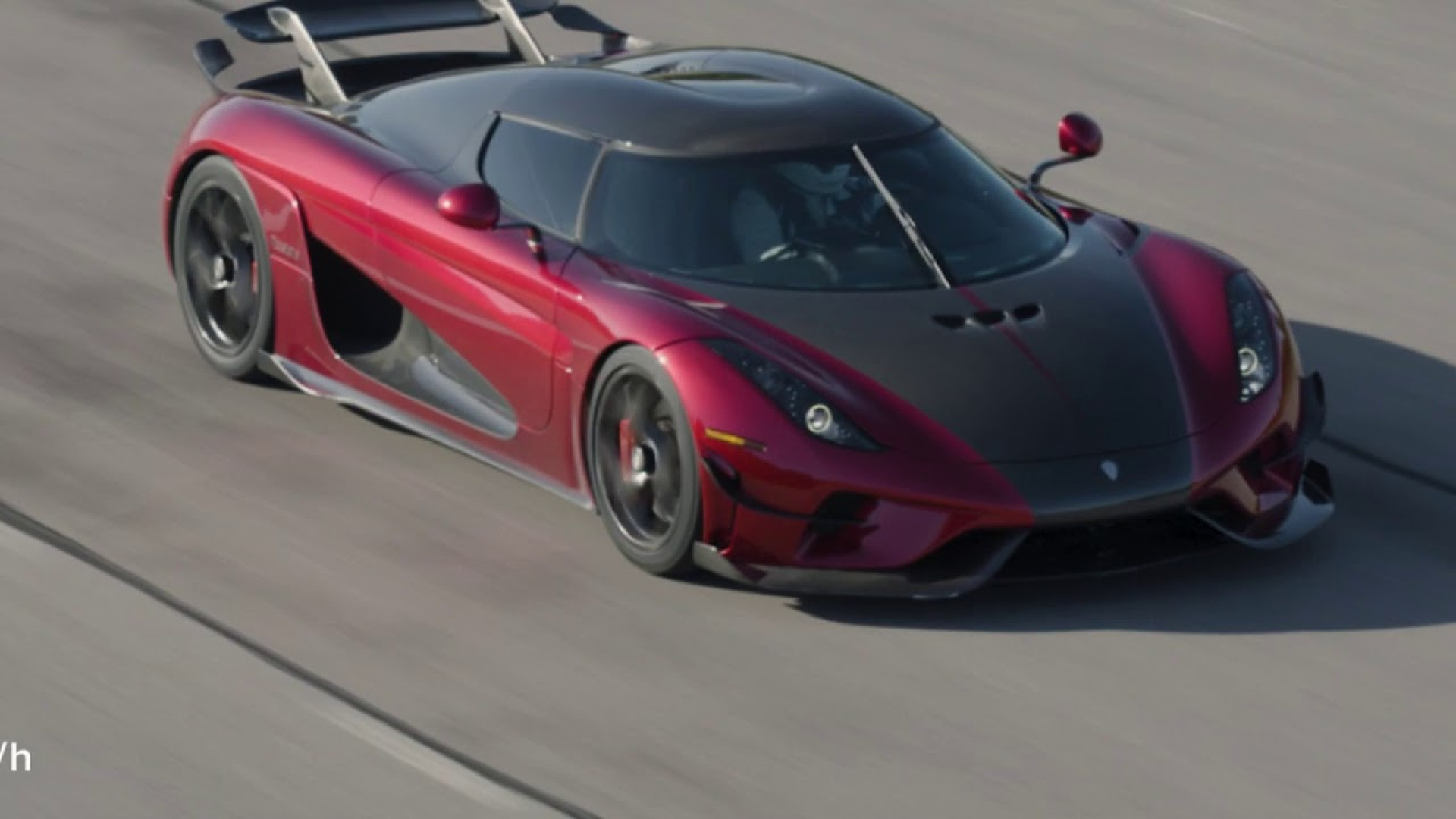 That’s pronounced Kohn-nig-segg. Put some respect on the name.

The small Swedish automaker is back in the spotlight, claiming the attention they so righteously deserve. Being a small automaker is no easy task, but to consistently churn out mesmerizing machines of marvel, one after another, is a feat worthy of the most astute praise.

Their last machine, the One:1, was more than just a poster car for the ages. It was an engineering masterpiece that defied what was thought possible. It has a near one to one ratio of power to weight, at 1341 horsepower (hp) to 1360 kg kerb weight. For comparison, a Bugatti Veyron puts out 1000 hp but weighs nearly 2000 kg.

And it seems Koenigsegg isn’t done putting Bugatti to shame. Just last week, Koenigsegg set a new world record for the fastest time from 0 to 400 km/h back to 0, with their Agrera RS, at 36.44 seconds. The previous record was held by none other than Bugatti, with a time of 41.96 seconds.

Witness the grand achievement above. And stick around till the end of the video for a subtle teaser to what the limitless Swedes have in store. Someone might want to let Bugatti know they’ll have to do better than their Chiron Super Sport.