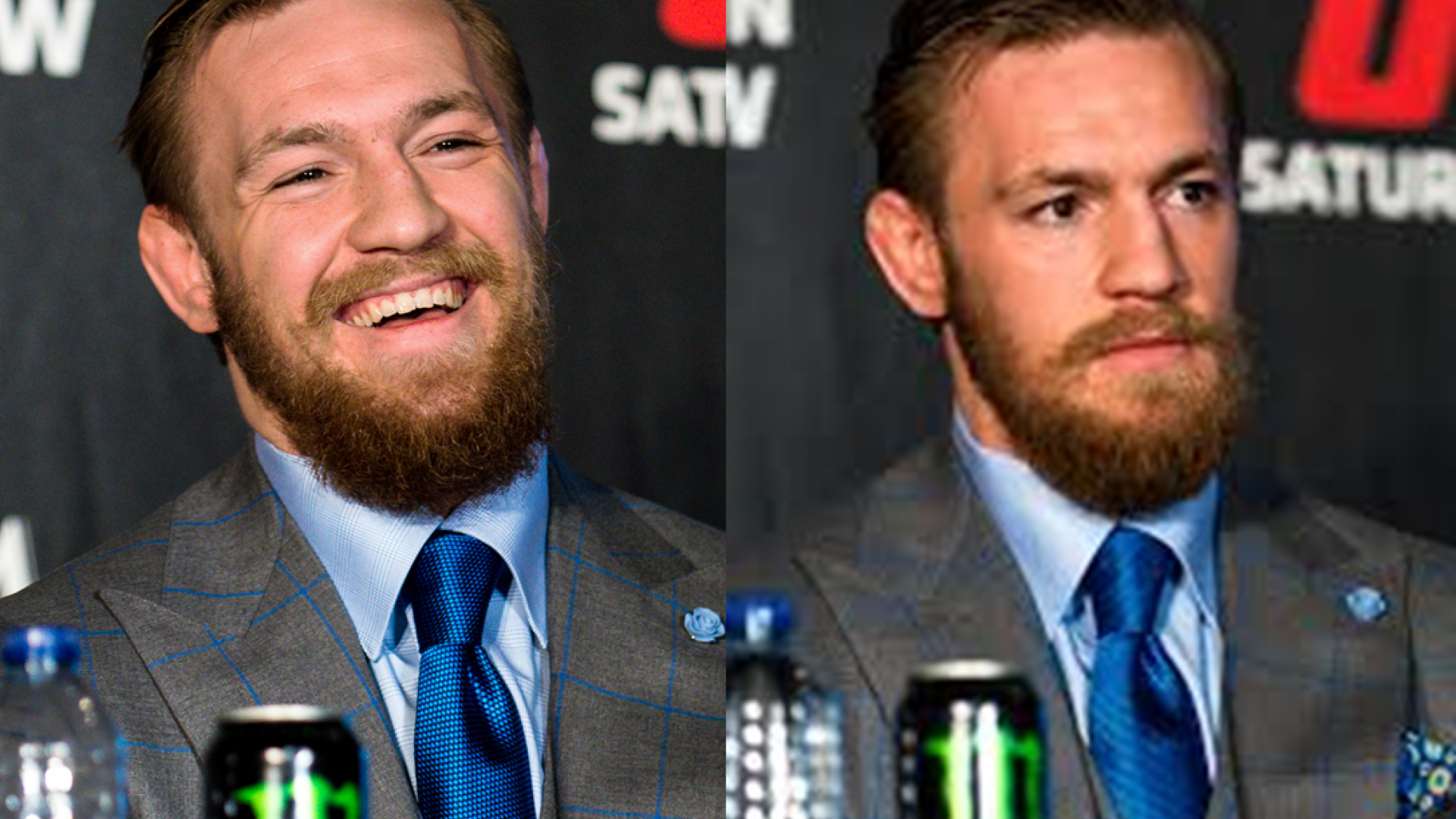 When you’ve been out of the Octagon got a while, you get a little antsy.

Conor ‘The Notorious” McGregor has been out of the professional circuit for quite some time now. His last bout, against Khabib Nurmagomedov, came on the evening of October 6th, 2018 where he took a crushing defeat by submission.

This match followed an all but expected loss in the ring to Floyd Mayweather the year prior, so it’s easy to understand why McGregor is so frustrated and wants to prove himself again; even if it is just a spur of the moment bout in an Irish pub. His competition this time around is definitely not of the same caliber in terms of combative sport skills. We must give the man his due, as he takes the hit with an iron jaw, though we wouldn’t be surprised if he cried later at home. Said bout can be witnessed in the security footage acquired by TMZ

In the video, we clearly see McGregor offer up shots of, what is claimed to be, Conors own whiskey, Proper Twelve. The opponent, an unidentified elderly man, refuses the shot multiple times, to Conors dismay. While audio is not present in the video, its clear Conor became very frustrated, as he swiftly throws his prized left-hand at the mans face. Cheers to the man for having a solid chin, who takes the hit with little affair. The irony is not lost on us, that the man is reluctantly served up a cheap shot from McGregor, for refusing a free shot from McGregor.

Guess the saying, don’t accept free things from strangers, doesn’t apply in all situations. If you’re upset you didn’t get to witness Conors wrath, it is rumored that he will be back in the octagon, most likely for a rematch against his new foe Khabib. According to Dana White, the bout could be arranged after the outcome of Khabibs upcoming fight against Dustin Poirier. Do we predict more smashed windows in the near future?