Just as quickly as they came, they are gone.

The XFL opened their inaugural season on February 8, 2020. The league was a revival of the World Wrestling Federation (WWF, now WWE) and NBC’s attempt in 2001 to create a professional football league, by the same name. While the previous attempt was an utter failure, the second-coming held a little more promise. 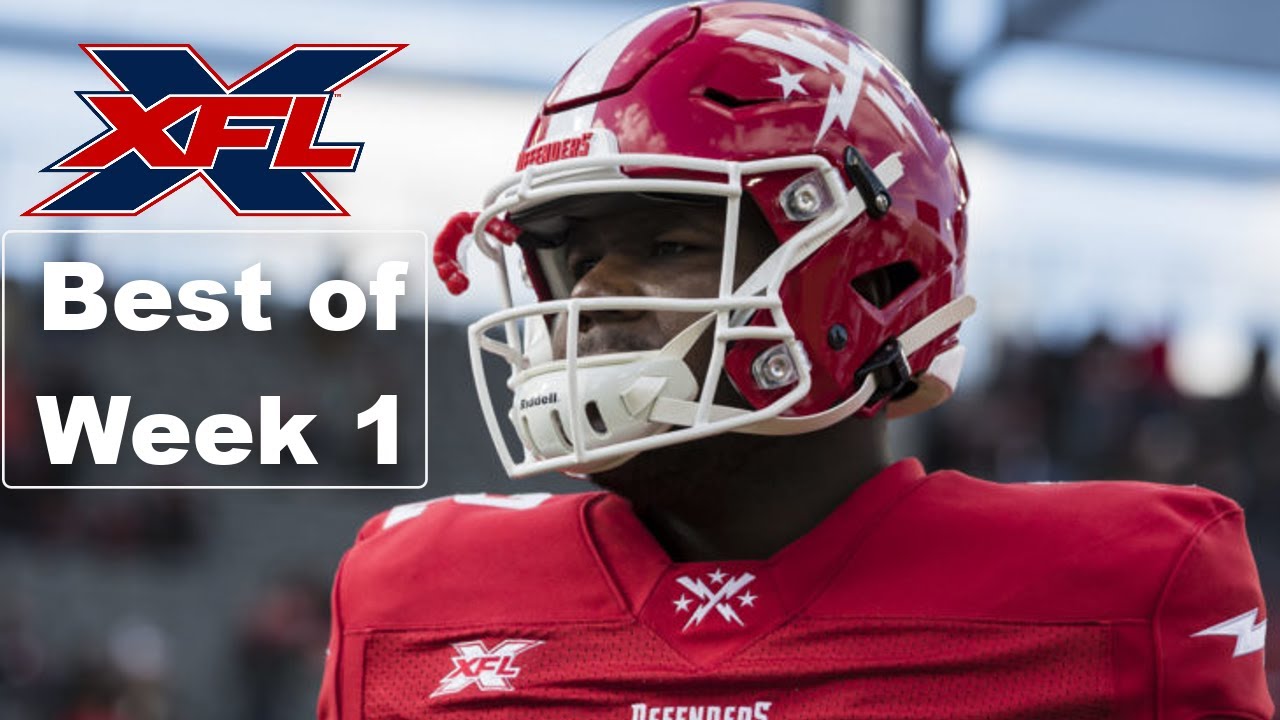 Fans seemed to genuinely enjoy the games and welcomed a little spring football, even if it wasn’t up-to-par with the NFL. The XFL was never meant to rival the NFL anyways. It was always intended as a supplementary football source for fans to enjoy during the NFL’s off-season.

While ratings were decreasing as the season progressed, the league was still pulling in enough viewers to remain viable.

Alas, tis was not meant to be, as the XFL’s second first season was blitzed by the coronavirus and sacked by number 19, COVID for a major loss of revenue.

With all regular season and playoff games cancelled, the league was set to lose “tens of millions of dollars” which they were not prepared for in the slightest. Thus, they were forced to declare bankruptcy.

Fortunately, the league will still pay out all of it’s employees up to April 12th and are working on refunding all ticket holders, according to TMZ Sports.