Canada doesn’t seem to understand what never means this year.

The Toronto Raptors won their first NBA Championship. A feat that has never been accomplished by a team outside of the United States. Bianca Andreescu won the US Open. A Canadian has never won a singles Grand Slam title. She’s also the first person born in the 21st century to win a Grand Slam. Did we mention she’s Canadian?

With a packed crowd inside Arthur Ashe Stadium unapologetically in favor of Serena Williams, Andresscu had all the odds stacked against her. After all, the 19 year-old Bianca was up against a legend in Williams, who won her first Grand Slam before Andreescu was even born.

However, at first glance, it’s hard to tell if there was any pressure at all on the Canadian. In what was her first Finals appearance at a Grand Slam, Andreescu won back to back sets, 6-3, 7-5, against a competitor who has 23 Slam titles to her name. That’s more titles than Andreescu has years of life.

That being said, first impressions aren’t always everything. While Andreescu was able to dominate the first set with a foray of forehands and strong hitting, Williams assembled an almost heroic comeback late in the second set. Being down 5-1 to the Canadian, Serena went on a four-game stretch of unstoppable prowess.

As if on cue, the crowd surged to life as Williams comeback seemed inevitable. The Canadian calmed the crowd with a crucial win to retake the lead 6-5. Nevertheless, with an opponent like Serena Williams, there is never time to breathe easy.

Up 40-30, after losing a point to an ace serve, the Canadian prodigy settled down. With a sweet forehand return on the very next serve, Bianca achieved the impossible and was crowned the champion of the 2019 US Women’s Open. And true to her Canadian form, she apologized to the crowd for not giving them the winner they obviously wanted.

Don’t worry Bianca, that’s a small stadium compared to the massive country who wanted you to win. If you pride yourself as a Canadian but missed the chance to witness the moment live, fear not. Check out the highlights from the match below and join the rest of Canada in proudly gloating about their newest sports superstar. 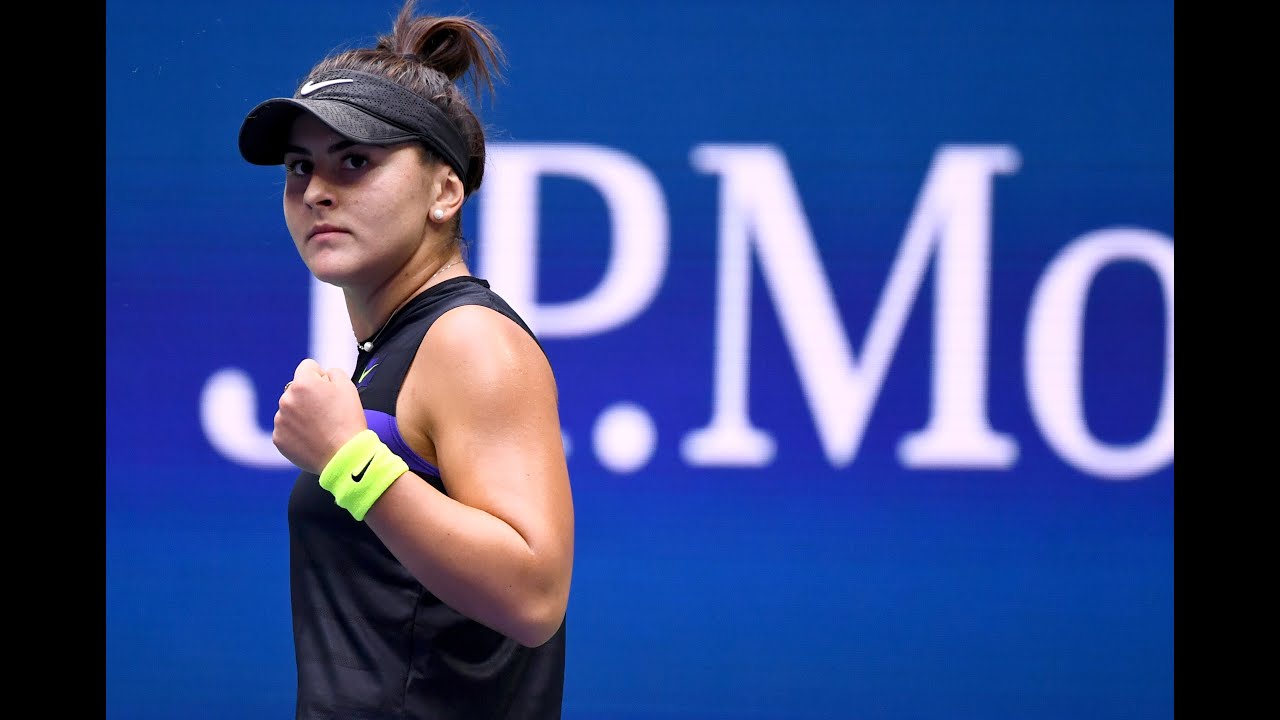 Not too shabby for a girl all the way from Mississauga, Ontario. SheTheNorth, indeed.

Meet Tanaka Tatsuya, The Artist Who Creates Miniature Worlds Out Of Common Objects
Creative Ways To Upcycle Everyday Things
General Motors Vying To Bring Flying Cars To Cities In The Near Future
Fall Activities You Can Still Look Forward Too Despite COVID-19