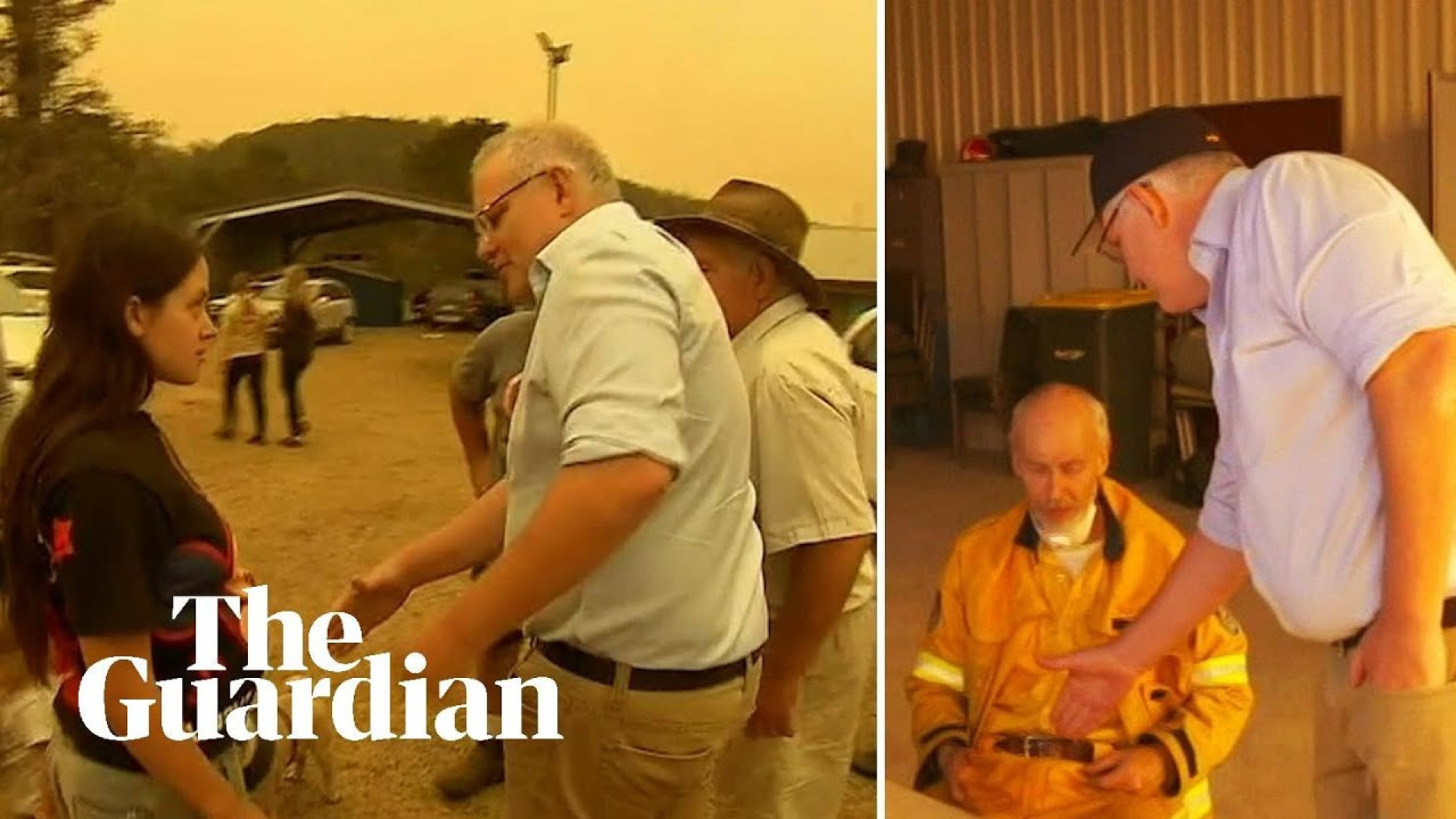 We’ve all had those moments. Those dreaded seconds of rejection where time stands as still as your unmistakably outstretched arm. All we wanted to do was congratulate a colleague on a job well done. High-five a teammate who made a clutch play. Or just say what’s up to a friend. We didn’t deserve to be deserted like that.

Scott Morrison on the other hand, well, we’ll let the Australian people speak on that. For those who can barely keep up with their own country’s politics, Scott Morrison is Australia’s Prime Minister. Recently, he paid a visit to a town near Cobargo to check in on the local people and uplift some spirits.

The people had other plans. And it all has to do with the Australian wildfires.

Australia is currently dealing with the one of the largest bushfires in the country’s history. Over 100, 000 square kilometers of forest has been burnt and it the number continues to grow. The smoke being produced by the fires is getting to dangerous levels, gravely affecting the air quality.

Shots taken from the scenes close to the bushfires look like they were taken from a post-apocalyptic movie and the situation is quite dire. The skies turned red as the air becomes chokingly thick.

As his country continues to burn, Morrison felt it was his duty to visit the front lines and support his fellow Australians in their most trying moment of need. Only, politics won’t be extinguishing any flames, including the ones burning within the citizens. No, they knew what they wanted, and it wasn’t a photo-op handshake with the PM. It was action that was already long overdue.

As Morrison attempted to shake the hands of firefighters and civilians alike, all firmly rejected his advances. One firefighter even openly expressed his disinclination to shake the PM’s hand and kept his arm down even as Morrison desperately reached for it.

A similar scenario would befall the despised PM, as a local resident stared Morrison down as he hopelessly attempted to shake the woman’s hand and wish her well. Her condemnation of the PM was swiftly silenced by an individual who appears to be an official.

While the treatment Morrison is receiving may make you pity the man, it isn’t without merit. Australians are furious with their government for cutting the funds of the institutions that actively fight fires and not taking the situation seriously enough.

When the bushfires started in June, Morrison went on a family vacation in Hawaii.

Morrison has also been criticized for not admitting that there could be a connection between climate change and the fires. People of Australia believe that his focus is on shifting the blame to something else instead of putting out the fires. After being criticized for his statements, he tried to play it cool by apologizing and telling people that he did not mean it that way.

One factor that continues to fan the never-ending flames is the extreme drought paired with record-high temperatures that Australia faced this past year. The dry, arid conditions feed the fires, as they sweep across New South Wales.

The latest comment by the PM is as follows: “There has been a lot of blame being thrown around,” Morrison said. “And now is the time to focus on the response that is being made. … Blame doesn’t help anybody at this time and over-analysis of these things is not a productive exercise.”

Sure, there is some truth to the statement, but the fact that he did not cancel his family holiday after the fires started had his citizen perplexed. It’s almost as if the government is talking the talk but can’t walk the walk.

Must be a slap in the face when Hollywood steps up to the plate with a bigger bat than the country’s own government. James Pecker, Chris Hemsworth, Kylie Minogue, and the Irwin family are just some of the big stars who have donated huge chunks of money to the cause. Needless to say, countless others, celebs and regular folk alike, have increased their efforts to raise awareness and continue to find way to help in any way they can. It’s not worth a lot, but it’s worth more than an unscrupulous handshake. 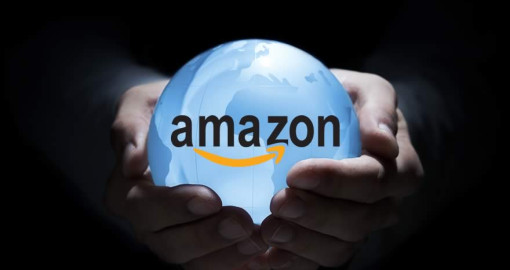 Amazon Wants To Turn Your Hand Into A Credit Card 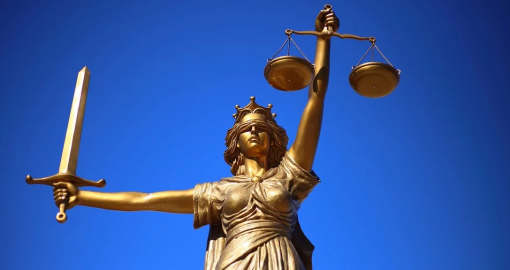 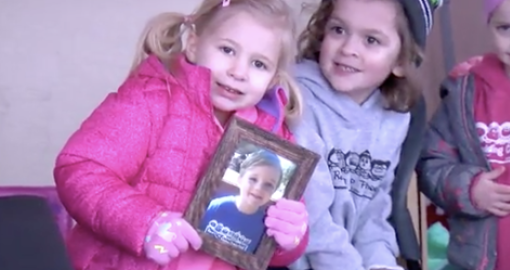 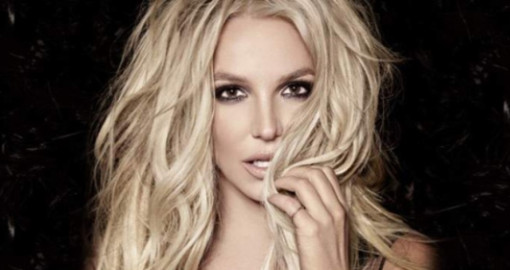