It Was A Rocky Week For Trump

As you could probably decipher, the POTUS is not referring to the riveting debates held over the past week or the growing trade tensions between the States and China. Rather, he is referring to the immediate return of beloved hip-hop artist A$AP Rocky from internment in Sweden.

For those who don’t know, A$AP Rocky was arrested in Sweden for supposedly assaulting a 19-year-old. However, video evidence of the alleged incident seems to paint a different picture; one that corroborates with Rocky’s testimony that he was only acting in self-defense. The alleged attack can be seen below. 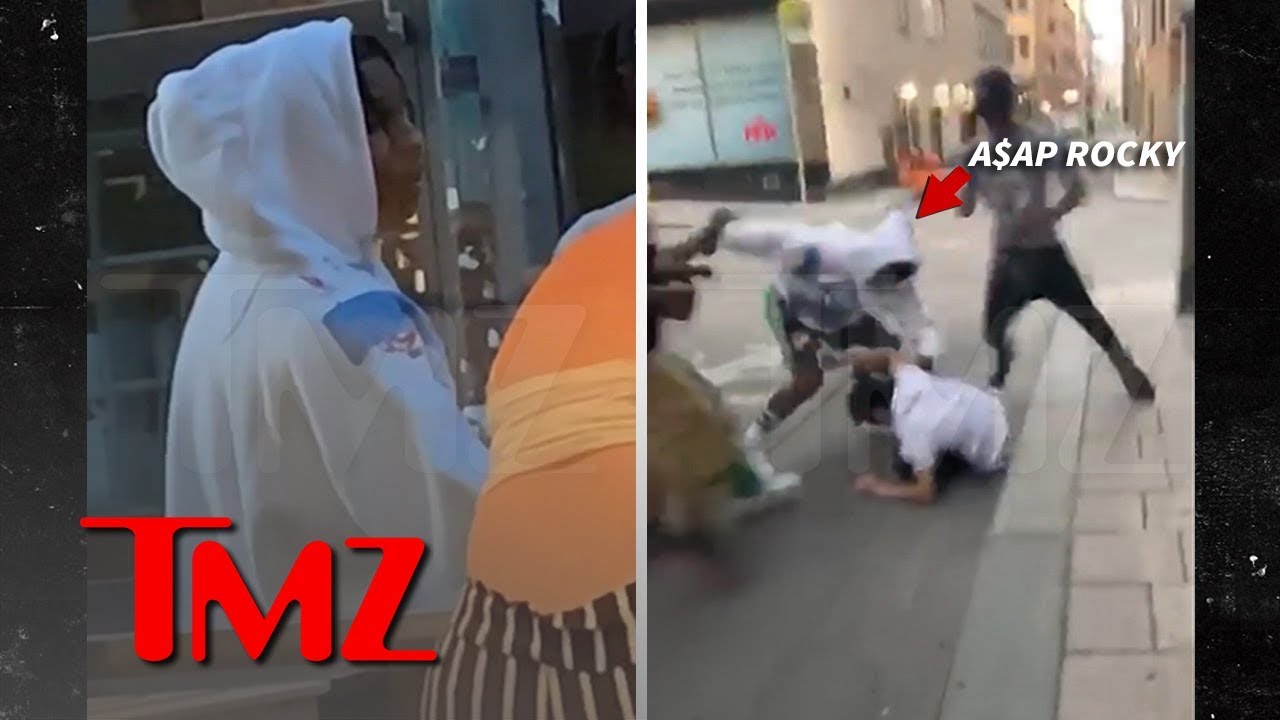 Another video shows the alleged victim harassing Rocky and his entourage, as the group attempted to diffuse the situation by walking away. The victim seems to be asking for his headphones, to which they are met with the response to go the other way. The victim doesn’t comply and eventually enters into a physical dispute with the security guard.

There is also video evidence of Rocky pleading with the individuals, attempting to diffuse the situation without resorting to violence. Later video shows Rocky and his entourage pummel the accuser. Unbeknownst to us, Sweden apparently frowns upon physical violence, and immediately apprehended Rocky. This sent the hip-hop world into a frenzy, as other well-known artists came to A$AP Rocky’s defense.

Enter Trump, a popular figure in the predominately African-American hip-hop scene. Hearing the cries of his most notable supporters, he immediately leaped into action. In less than a month, A$AP Rocky was allowed to return home to the United States. An official decision will be made on August 14th regarding his sentencing.  What role did the POTUS really have in freeing A$AP, if any, and will he be able to keep him out of Swedish prison? Stay tuned to find out.