Judgment day has arrived: today, the US government takes on a London courtroom to argue their extradition case against infamous WikiLeaks founder Julian Assange.

If you don’t know what all of this means, and Google articles are too dense, let’s have a catch-up. WikiLeaks is a platform used specifically for whistleblowing, established to ‘obtain and disseminate classified documents and data sets from anonymous sources and leakers.’ As you can imagine, this quickly took a controversial turn as thousands of confidential government documents and content were uploaded and released to the free world.

This resulted in Assange being indicted on 17 counts under the US Espionage Act, and 1 for computer hacking. Not only that, but he is also accused of conspiring with the former US army intelligence analyst Chelsea Manning to obtain and disclose information “with reason to believe that it was to be used to the injury of the United States or the advantage of a foreign nation.” Yikes.

But Julian Assange was just one of many people who were involved in the creation of WikiLeaks, and was far from the only one who released classified information to the masses. While still active today, WikiLeaks has exposed some of the largest political scandals of our time. Of course, nothing along the line of Prince Andrew and his best friend Epstein, but in the same amusement park.

So, what’s all the fuss about? What was some of this information that was released, and why did it cause so much trouble? Don’t we all deserve to know what’s really going on behind our backs? Let’s review some of the most shocking reveals WikiLeaks brought us and see for ourselves. 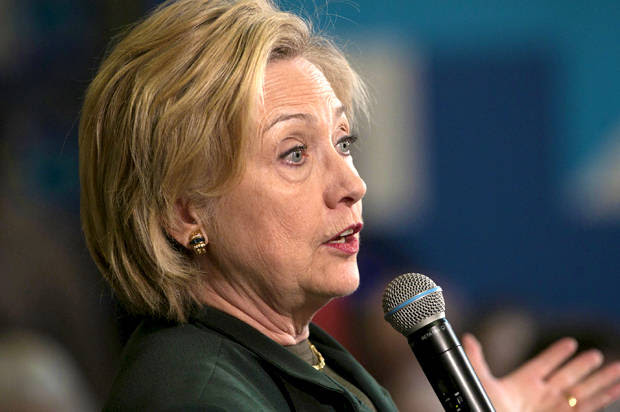 Firstly, two sets of emails were leaked that turned out to be a massive blow to the Democratic party. One from the Democratic National Committee, and the other from a close aide to Hillary Clinton. What this showed was fixed favoritism for Clinton to be the Democratic nominee over her opponent, Sanders. Talk about some good Republican PR. 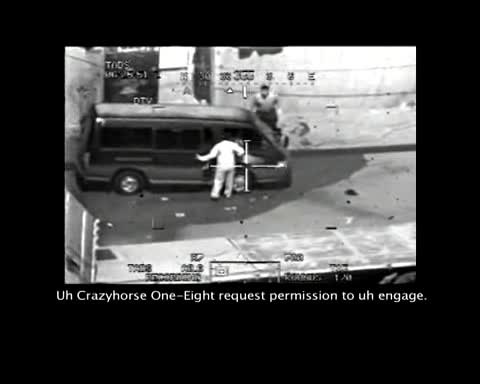 Video footage was released of a helicopter attack in Baghdad from 2007 which killed at least 9 men, including 2 reporters from Reuters. Titled ‘Collateral Murder’, the video sparked debate about the morality of the attacks as those who captured the video were laughing at the casualties. 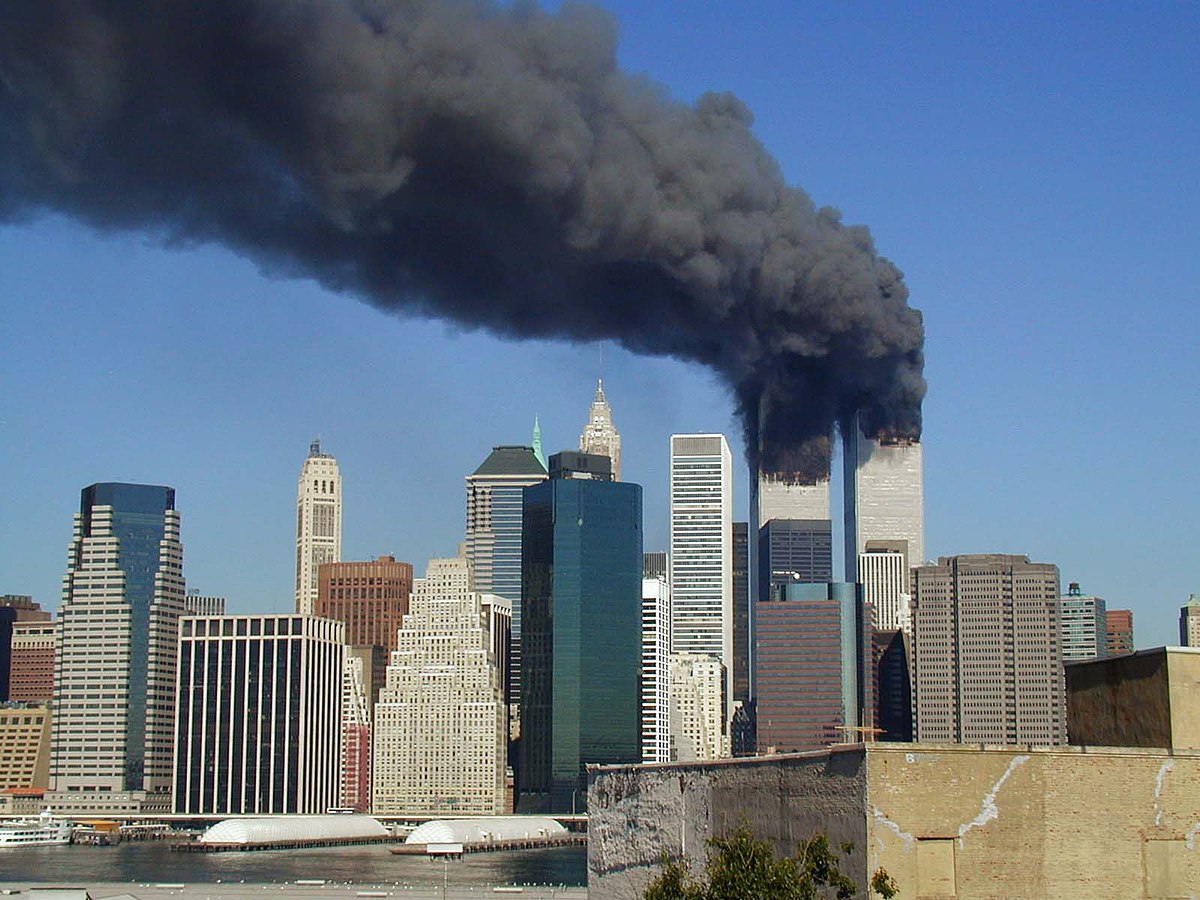 Released over a period of 24 hours were thousands of messages collected from US officials from September 11, 2001. This included Pentagon workers, New York State police, and members of the public all over the country from that day. Devastatingly, the messages were all released chronologically as the world found out just what was happening. 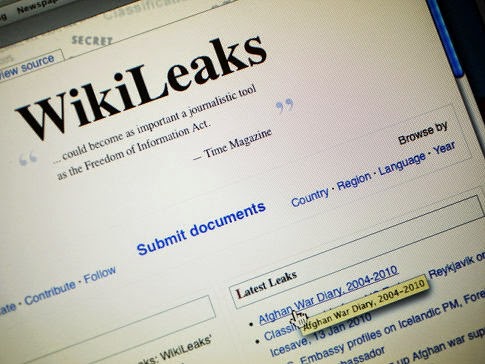 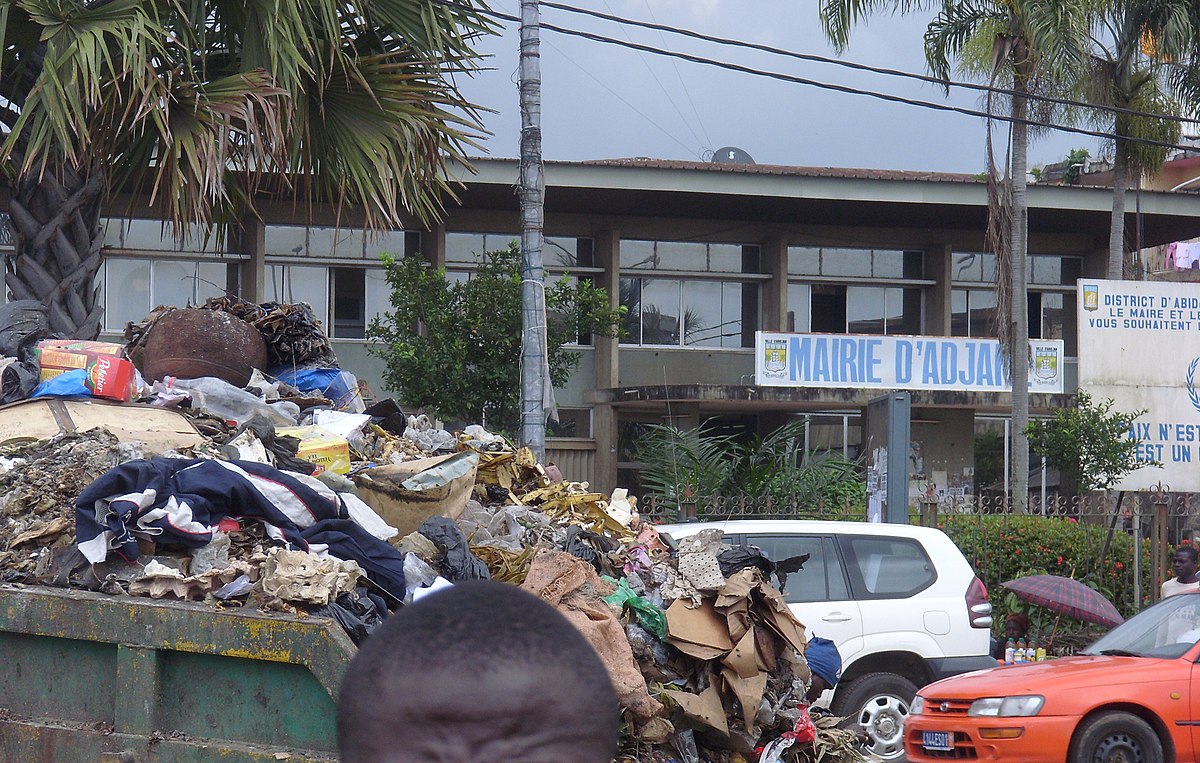 In 2006, the Ivory Coast experienced a major health crisis as toxic waste was dumped at 12 sites in and around their beautiful city. This resulted in nearly 100,000 citizens having to seek medical attention. This emergency eventually forced their Prime Minister to offer his citizens free healthcare to treat as many people they could with no financial limitations.

So, it seems that there is a reason for all this fuss after all. These are just a few of the thousands of documents that were released via WikiLeaks, each one getting more mind-blowing by the click. And if you’re interested in following the case even closer, buckle up—it’ll be going for awhile!