It wouldn’t be a stretch to say we saw that one coming.

The people’s favorite president was in the news again. President Donald Trump was recently honored by Twitter with the platforms very first fact-check label on two of his tweets from Tuesday, May 26.

However, Trump saw it differently. He saw it as a ploy by the “Do Nothing Democrats” to rig the election and fraudulently win in November. Of course, his claims were unsubstantiated and got the illustrious label, as his tweet “contain(ed) information that is potentially misleading,” as per Twitter policies.

This is the first time the label wass used since its introduction on May 11, meaning our dearest Donald was quick to test the new feature out. The label, which was introduced to control the spread of fake and unverified news about the novel coronavirus pandemic, advises Twitter users to get correct and verified facts about the claims made in the tweet, which in this case was about mail-in ballots.

While Trump and the manager of his presidential campaign, Brad Pascale, are both fuming and accusing Twitter of “stifling free speech” and “obstruct Trump’s message to voters,” we’ve decided to give you a rundown of previous tweets from The Donald that would have also earned the fact-check label, had it been introduced earlier on. Yeah, we know there’s a lot of potentials, but we’ll try to give you the best ones from recent memory.

The first tweet that comes to mind was the one when Trump turned himself to a leading scientist, the saviour of the world, earlier this year, touting hydroxychloroquine as a cure for coronavirus. 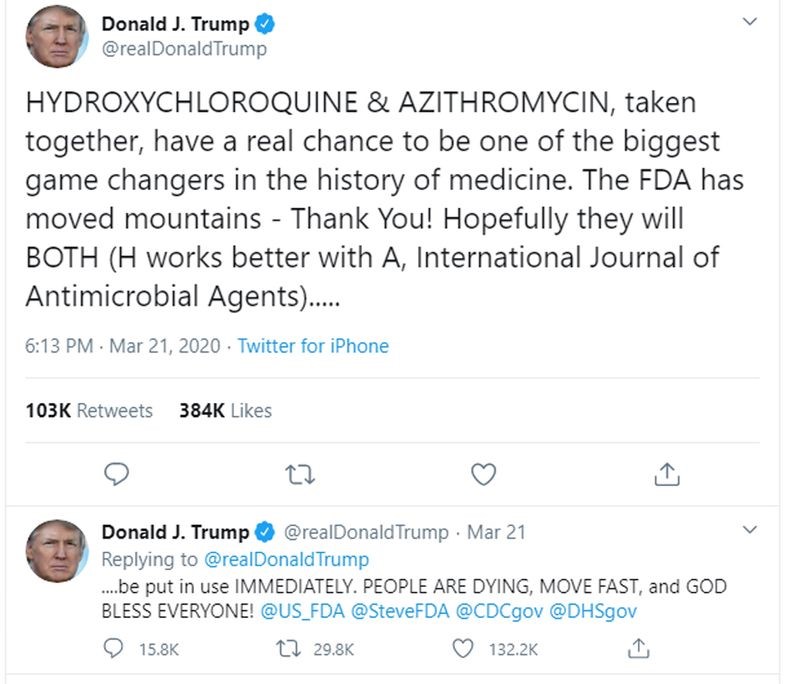 Probably his lowest kick below the belt, he accused MSNBC host, Joe Scarborough of having a hand in the death of late Lori Klausutis while he was in Congress. This is despite an autopsy report that clarified that Lori died of a heart condition. 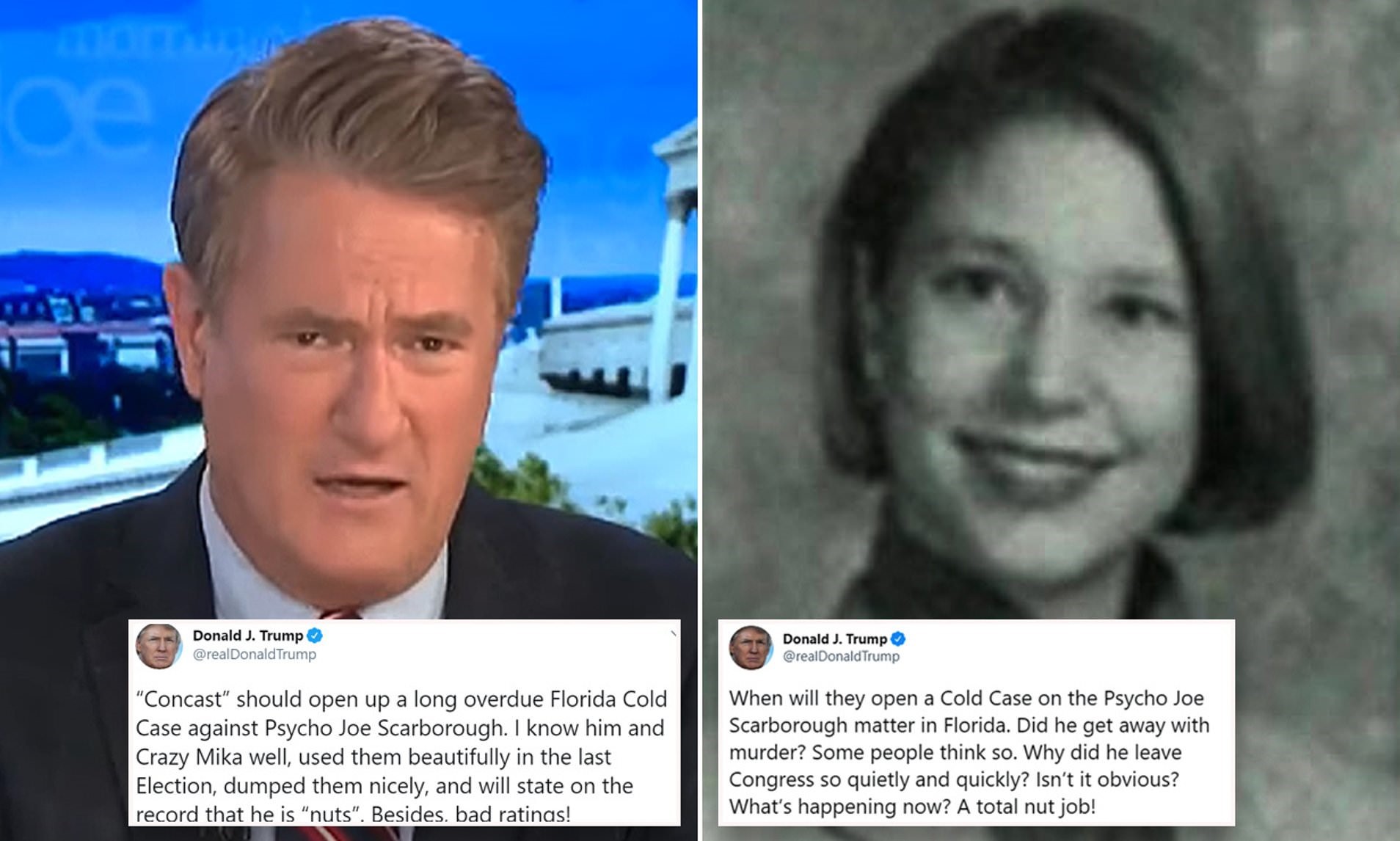 Although this wasn’t an actual tweet, Trump once said in a press briefing  that injecting disinfectants may help kill the coronavirus. Though, he later claimed he was sarcastic.

In June 2017, President Trump tweeted that there is a need to ban dangerous countries to keep Americans safe. Well, we thought there are only a few bad apples but Trump prefers to handle problems by the trunk of the tree.

There was also another allegation by Donald Trump in March 2017 that the Obama administration kept surveillance on the Trump Tower and his campaign by wiretapping phones and communication devices. However, we later learnt that only some of Trumps aides were under supervision and neither the tower nor his campaign was under surveillance like h e alleged. Guess he should have got his facts right there!

So there it is. We hope Trump will get his facts right before tweeting next time. As they say, dream big, kids.