Anonymous Returns | Looking Back On Their Most Famous Interventions

The problem with the system in which we live is not that it’s broken, but that it was built that way. In a system that values money, power, and material goods over the lives of citizens and basic human rights, revolution is inevitable. The size of the rebellion must be proportional to the size of the problem it’s fighting against, and in the 21st century, Anonymous represents activism of the scale we all needed.

If you’ve been active online for a while now, you know who Anonymous is, and you also know they’re serious business. Anonymous is a decentralized hacktivist (hackers + activists) collective/movement, widely known for its cyber-attacks to the most powerful institutions imaginable. Governments, government agencies, celebrities, big corporations, religious institutions… no one is safe from getting exposed by them.

Nobody knows how many people form Anonymous, where they’re from, or what they look like. We can only recognize the masks they wear—Guy Fawkes masks— when giving public statements. But that’s about it. All we know is that they have reshaped activism in times of internet and social media.

With people raising their voice all across the United States due to authorities going to great lengths to hide facts and to protect people in power, Anonymous has made a re-appearance after a few years of being silent. 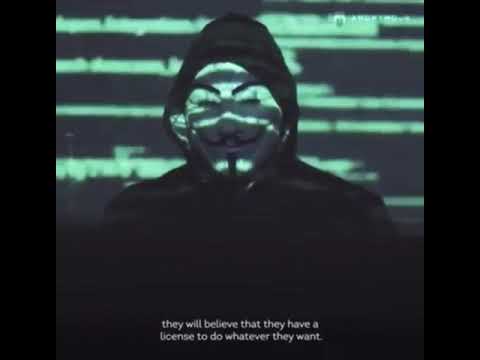 As Black Lives Matter protests began to emerge across U.S. cities over the murder of George Floyd by four Minneapolis police officers, Anonymous lent their over-arching hand to the cause. In a chilling video message in typical Anonymous format, with a digitized voice and scratchy graphics, the group sent a dire warning to the Minneapolis police department.

“Unfortunately, we do not trust your corrupt organization to carry out justice, so we will be exposing your many crime to the world. We are Legion. Expect us,” the message concludes. A concurrent cyber attack on the Minneapolis police departments website was also attributed to the hacktivist group.

Through a DDoS attack, or Distributed Denial-of-Service, the group was able to render the website inaccessible, during which time, they supposedly stole 689 email logins. Of course, there is some speculation as to whether the hack was legit, as one cyber-security expert by the name of Troy Hunt, believe the hack was a hoax.

Regardless, the video has gotten the peoples attention and stirred up some revolutionary fantasies in many minds. After all, the group has been known to stir up quite some trouble for some powerful individuals.

Let’s look back at a few of their most notorious interventions throughout the times.

After an interview with Tom Cruise (a Scientologist) was uploaded to YouTube in 2008, the Church of Scientology reported a copyright violation to the site, requesting for the video to be removed. Anonymous then started Project Chanology to organize attacks against the Church’s websites and phone and fax lines. They also held three different waves of protests, which started in the United States but quickly spread across the globe. This “War on Scientology” was declared to protect the right to freedom of speech.

During the Tunisian Revolution, Anonymous targeted eight Tunisian government websites due to the censorship of the WikiLeaks documents. In 2011, during the Egyptian revolution, they also targeted the Egyptian government’s websites, as well as the website of the National Democratic Party. Anonymous also released the names and passwords of email addresses of Middle Eastern government officials and took part in operations in other countries such as Jordan and Morocco.

ISIS has proven to be very effective at using the internet to conduct terrorist operations, whether that is by recruiting members, share propaganda, or simply to spread fear. Since 2015, Anonymous has been at war with this terrorist group. They have attacked their social media accounts and recruitment drives, destroying their valuable information. They have threatened ISIS with exposing them and sharing their personal information, referring to them as “a virus”.

We need your help amplifying this and finding more information on #Epstein's net of conspirators. You can start by searching inside his personal address book the infamous 'little black book'; see any familiar names? Post them in the #OpDeathEaters hashtag. https://t.co/yKv5ng7gW5

Famous billionaire Jeffrey Epstein was arrested in 2008 on (widely known) child trafficking charges. When the news of his suicide in August 2019 was made public, people started getting suspicious. The reason? Apparently, Epstein had too much valuable information from important people. Anonymous posted Epstein’s “Little Black Book”, where plenty of big names figured: from celebrities to members of the royalty, and even the Trump family. This, as stated by Anonymous, could be proof that President Trump had something to do not only with the death of Epstein but with crimes he might have wanted to cover up.

What can we expect from them next? We don’t know, and we probably never will. However, all of our hopes are set on these masked heroes taking down those who have so many pending debts with the global society. 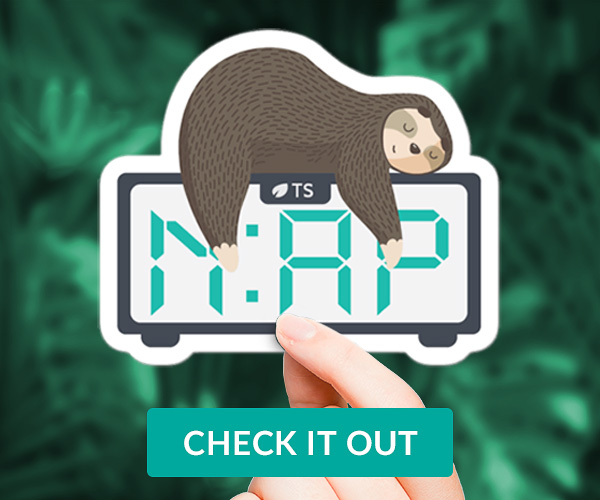