Bob Lazar must be a very happy man these days.

Not long ago, the New York Times published an article about a secret Pentagon program that has been conducting studies about encounters with unidentified flying objects (UFOs). For over a decade, this program has been analyzing these encounters, some of which have been caught on tape. In April, the Department of Defense (DOD) made some of these public. In the video, we can see multiple flying objects spinning and moving around as the pilots excitedly comment in real-time about what they’re witnessing. 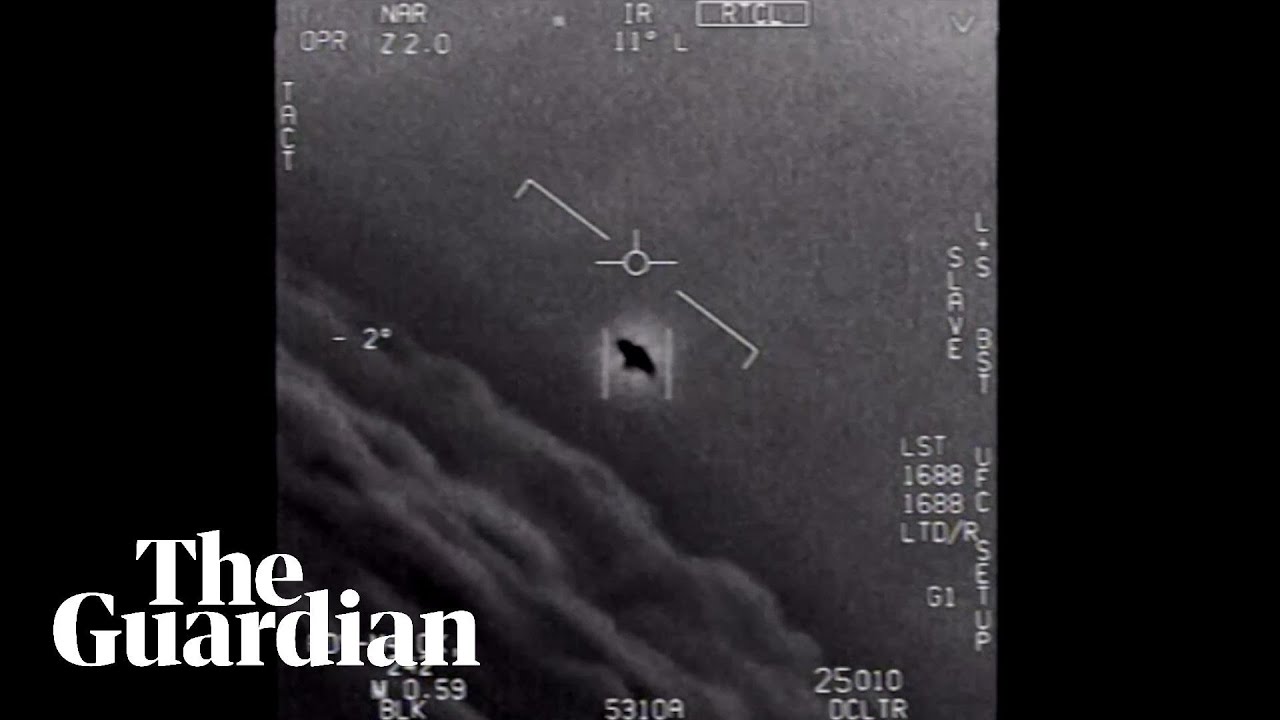 Despite the Pentagon’s statements about that secret program being disbanded, the truth came out after a Senate committee report last month revealed spending on a program called the Unidentified Aerial Phenomenon Task Force. The report stated that the committee contributes to the task force’s efforts to collect and standardize data about “unidentified aerial phenomenon, as well as their links to foreign governments and potential threats.” Suspicious? Yes indeed, enough to keep us on the hook.

Over the years, UFO-related videos have made it to the news several times. However, it all remains in the shade, a mystery always left unsolved. No matter how many apparent evidence there has been of mysterious flying objects, the Pentagon has always been secretive about the information they have on these UFOs.

But now, all the cards will have to be laid on the table. With the Intelligence Authorization Act for Fiscal Year 2021, the Senate committee wants to regulate the Pentagon’s tracking efforts.

“The Committee supports the efforts of the Unidentified Aerial Phenomenon Task Force at the Office of Naval Intelligence [ONI] to standardize collection and reporting on unidentified aerial phenomenon, any links they have to adversarial foreign governments, and the threat they pose to U.S. military assets and installations,” the report states.

Now, what does this mean? It means no more secrets. Or at least that they’ll uncover some of them. The committee asked the Director of National Intelligence and other agency heads to submit a report within 180 days which includes details about the ONI’s investigation. They must state what the federal government knows about “intrusions” into restricted U.S. airspace and other UFOs, as well as a formal plan to firm up intelligence collection and sharing on the subject.

This act hasn’t been approved by Congress yet, so we’re not sure when—or if—to expect this new information. But many have agreed that, for the security of the country, the DOD must be clearer about information regarding UFOs. Sen. Marco Rubio, who is chairman of the Senate Intelligence Committee, agrees. “The bottom line is that if there are things flying over your military bases and you don’t know what they are because they’re not yours, and they exhibit, potentially, technologies that you don’t have at your own disposal, that to me is a national security risk and one we should be looking into,” Rubio said.

What we know about UFOs might be about to change very soon. Meanwhile, we can only wonder what the Pentagon will uncover and how that could change our perspective on the world as we know it. What a crazy year this has been. Might as well throw some aliens into the mix. After all, some of you have been waiting quite a few years for it, now.