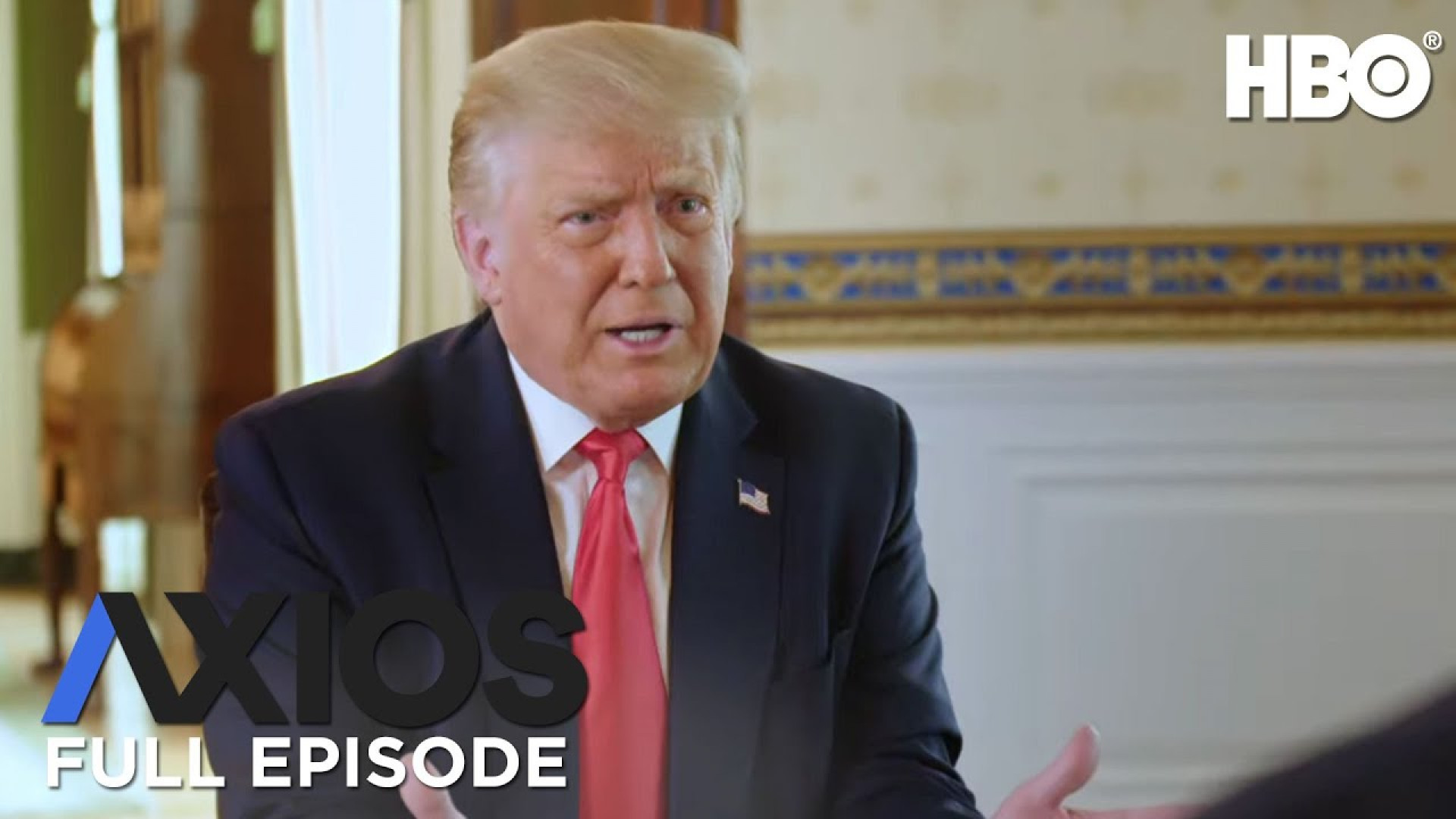 One things for sure, Trump never ceases to amaze.

We’re not very used to seeing President Donald Trump being interviewed publicly, and perhaps there’s a reason why. President Trump and interviews… well, let’s say they don’t get along very well.

Last night, we were all blessed with what may very well be the most cringy Trump interview to date. Conducted by Jonathan Swan of Axios, the 37-minute-long HBO-exclusive explored the President’s insight and opinions on topics that went from how the United States is handling the COVID-19 pandemic to the death of civil rights leader John Lewis.

Spoiler alert: it was very awkward.

What made this particular interview a bit more interesting than the rest was that Swan didn’t settle for Trump’s first responses. When the President gave unclear or suspicious statements, Swan asked him to clarify. It was painful, to say the least, to watch him explain himself. Not even three minutes had gone by when the President started mentioning several facts and statistics whose bases were so difficult to find one could even say they were non-existent.

From all the things he said last night, which were the most head-scratching statements that we heard? Here are a few of them.

Um… excuse me, what?

The Coronavirus pandemic hit the United States pretty hard, and the way the government has handled things so far has left us very unsatisfied. “It is what it is” would be something you’d say to your friend after he got dumped, or what you repeat inside your head to calm down after realizing you flunked the test that had you studying for weeks. But to say that about the death of over 150,000 people? Sir, when roughly 1,000 people in the United States are dying from COVID-19 each day, you can’t “oh well” your way out of this.

“I don’t know John Lewis. He chose not to come to my inauguration.”

President Trump didn’t hesitate to reply after being asked by Swan how he thinks people will remember John Lewis. “I don’t know, I don’t know”, Trump kept repeating. He then continued with: “he was a person that devoted a lot of energy and a lot of heart to civil rights. But there were many others also”. Who are these many others he talked about? Apparently, he was talking about himself. “Nobody has done more for Black Americans than I have”, responded President Trump.

We can’t say anything else now that our jaws are on the floor, but thousands of people shared their opinion on social media.

“We’re largely out of Afghanistan”

Do we really need to explain why this made us narrow our eyes in disbelief? According to PolitiFact (who has also fact-checked the rest of Trump’s statements during the interview), there’s almost the same amount of U.S. troops in Afghanistan now as there were when Trump took office. During Trump’s inauguration, there were around 8,400 troops in that country, and now there are about 8,600 troops remaining.

Of course, the argument could be made that Trump has already removed thousands of troops from Afghanistan, like he promised. But it would also have to account for the nearly 5,600 additional troops that were sent to Afghanistan during his term as president.

Short, hopeless, defeated… that’s what the opinion of the public looked like after an interview that will go down in history—and not precisely for the best. Just when we think President Trump can’t surprise us anymore, he proves us wrong once again. The only thing everyone is wondering now is, what can we expect next, Mr. President?