The Dutch Ruined A Lake, So They Fixed It 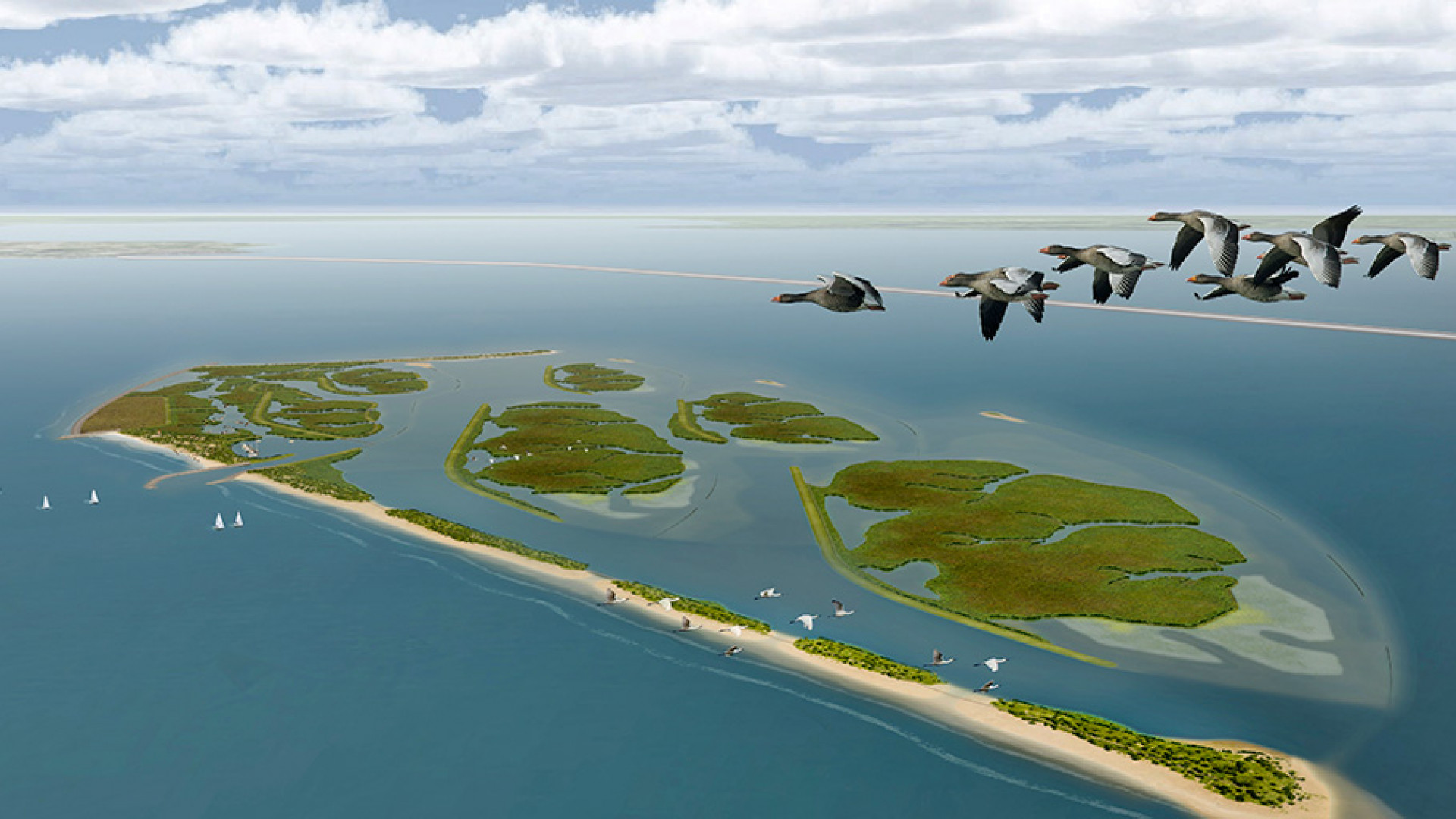 Apparently, it’s possible to make amends for your mistakes. Well, I’ll be.

Welcome, to Marker Wadden. A haven for nature that was artificially created.

Marker Wadden is an environmental engineering masterpiece in the making. It is a man-made archipelago located 9 km’s off the coast of Lelystad, Netherlands, in Markermeer, a once murdered lake. Before you give up on this article for having too many confusing words, let me help make this a little easier for you.

First off, ‘meer’ is Dutch for ‘lake’. So Markermeer is Marker Lake. Second, an archipelago (pronounced Aa-ke-pel-ago) is a group of islands. Got it? Cool, now let’s make it even more confusing.

The lake was once part of IJsselmeer (remember, meer=lake). Markermeer was created after the construction of the Houtribdijk, in 1976. Dijk roughly translates into dike/dam. So the Houtribdijk is a dam that split IJsselmeer into two; the new half being Markermeer.

So let’s quickly recap. Before 1932, there was the large Zuiderzee. After the construction of the Afsluitdijk in 1932, IJsselmeer was born. In 1976, the Houtribdijk was built, splitting IJsselmeer and creating Markermeer. Good, now that we have that figured out, we can understand the rest of the story.

Markermeer was originally created to become Markerwaard, a reclaimed land settlement. After some feasibility issues, and priority adjustments, the project was abandoned.

For 30 years, silt and sludge from the dam were carried by waves and blanketed across the lake’s floor. The result was a total demise of the lakes’ natural eco-system.

Having now been cut-off from the sea, and a thick layer of silt suffocating the lakebed, natural productivity slowly decreased until there was no nature left. Underwater vegetation dwindled, leading to a decrease in the aquatic life, which in turn starved the local bird population. For example, the local duck population had decreased by 75% since 1980. The issue was dire.

But hope was not lost. In 2016, the first of a five-phase plan was put into action. The plan: to build a 5 island archipelago from the silt dredged from the lakebed to create a nutrient-rich wetland that would encourage breeding, and in turn, restore the natural underwater balance.

Sand was used to create dunes, into which the silt was pumped and allowed to settle. Using the natural currents, engineers designed channels that would carry any sludge on the lake floor and deposit it at the new islands.

The result? After just 3 years, and still a year away from the scheduled completion of the project, wildlife and vegetation have already started to make a return to the once sludge-ridden lake. Natural diversity is booming, and species are thriving. Even species that have no prior history breeding in the Netherlands can be found around Marker Wadden.

It’s remarkable how the very same refuse that damaged the lake was repurposed into the very catalyst that now breathes new life into the lake. While it may be a small victory, it’s a very real example of the reparations that can still be done to reverse the adverse effects of humanity’s penchant for pollution. 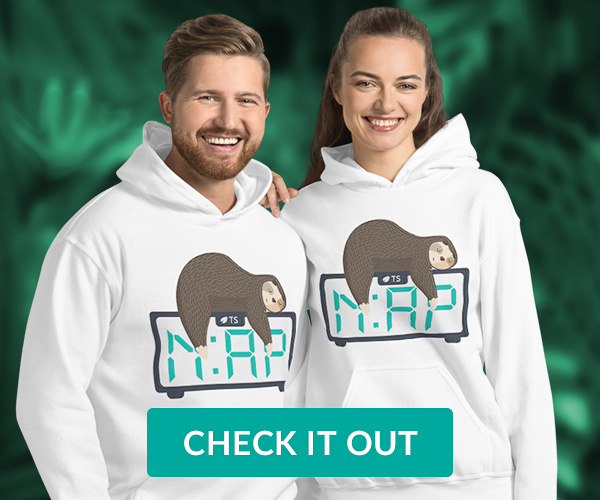